After a series of unprecedented terrorist attacks this evening, France have declared a national stage of emergency – also closing the country’s borders to avoid any more tragedy.

France have tonight declared a national state of emergency and also closed the borders, after at least 120 people were killed in multiple gun and bomb attacks in Paris this evening. At least 100 people were reported killed at the Bataclan concert hall, where gunmen took masses of people hostage. Plenty more across all areas had been critically injured, and have been treated in hospital as a matter of urgency.

Police consequently stormed into the venue earlier, killing two attackers – whilst three innocent spectators were tragically killed inside the Stade de France during France’s international friendly fixture with World Cup champions Germany, as a bomb was set off inside the stadium.

Two loud explosions were heard inside the first twenty minutes of the game itself, with plenty of trouble brewing outside the stadium at the time. Due to the nature of these attacks, players and both sets of supporters were only informed after the match had concluded – as they were not allowed to leave until it was deemed safe to do so.

Germany’s national side had been waiting for over an hour-and-a-half to leave the venue, with the post-match media duties suspended.

Others were killed outside the ground itself, as well as restaurants and areas with initially less security. Sources also confirmed that seven various areas were targeted, in an organised attack by those responsible. Paris residents have been urged to stay indoors, keeping themselves safe, with up to 200 military personnel being deployed across the city to try and avoid another repeat of the attacks. 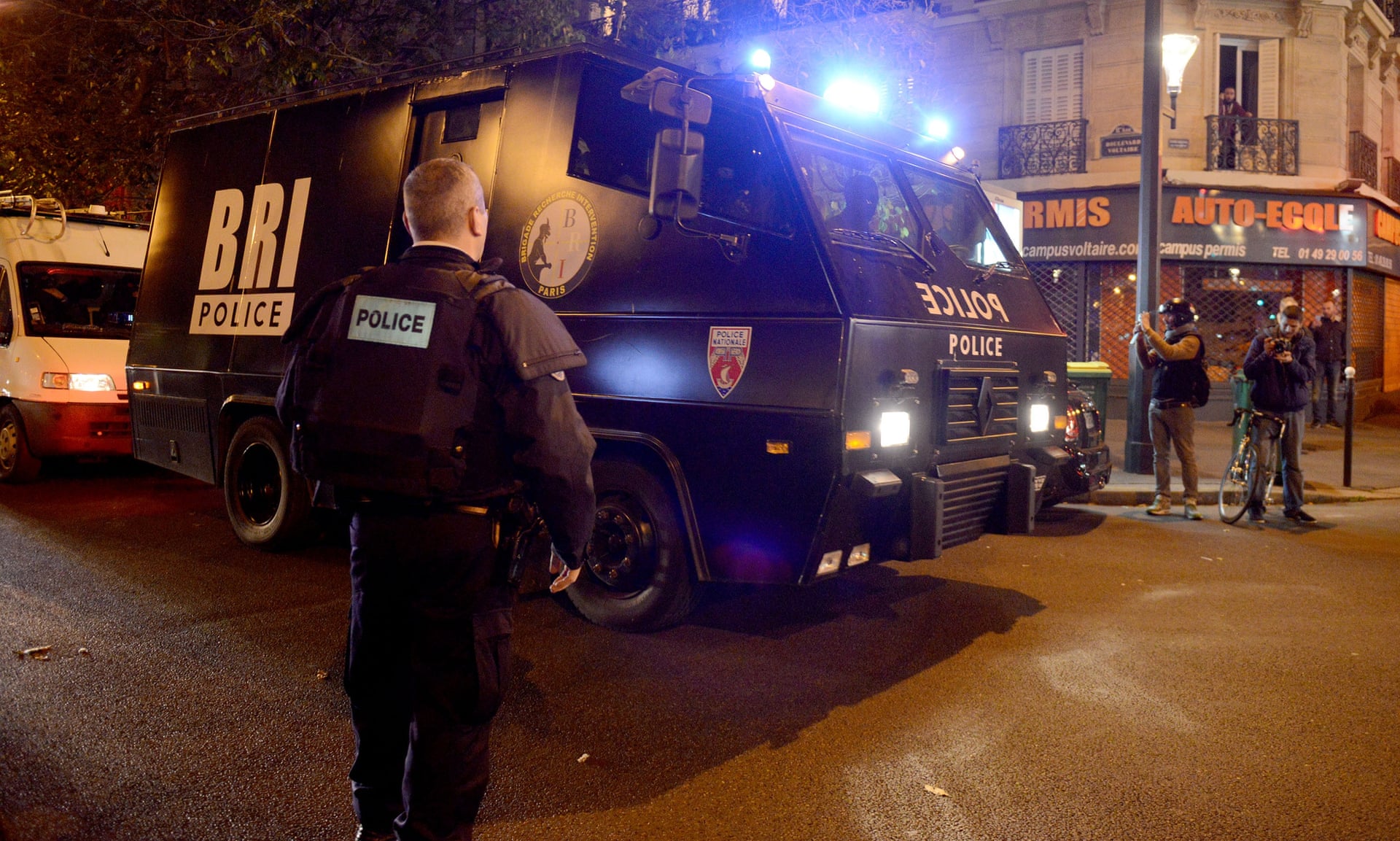 French president François Hollande was in attendance before being immediately evacuated as two loud explosions – grenades – were heard fifteen minutes into the match. Those explosions are believed to be part of the worst terrorist attacks upon France in the country’s history, with the borders being closed for the first time since World War Two.

If there are any further updates, I’ll make sure I bring them to you.