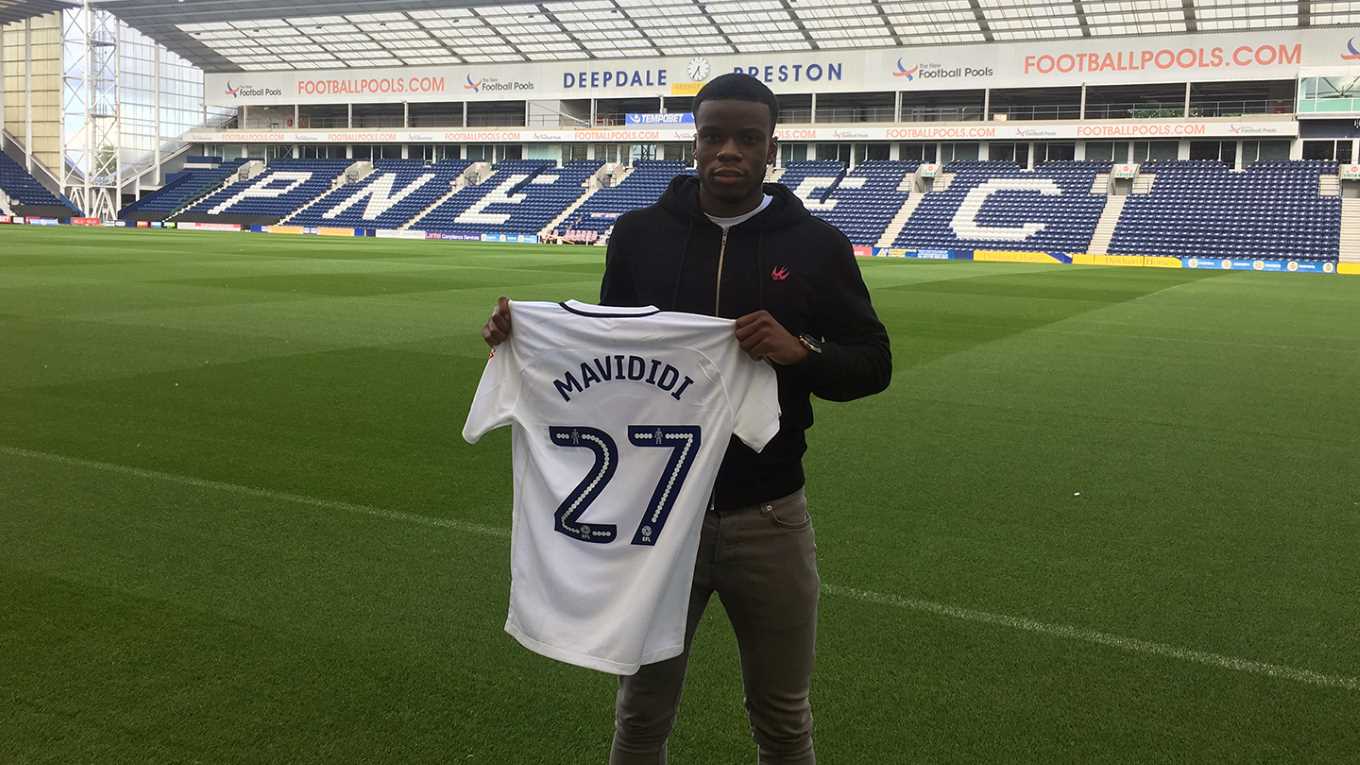 Mavididi, 19, will be hoping that this is the beginning of his heavily anticipated breakthrough with the end-goal being a berth within Arsene Wenger’s first-team side in future.

Having excelled at youth level and progressively improved with time, the striker was sent out on-loan to Charlton Athletic in January. Unfortunately though, a lengthy hamstring injury ended his season in traumatic circumstances despite showing glimpses of why he’s so highly-rated among the Gunners’ coaching staff.

Karl Robinson made public his desire to resign the England youth international, though it’s unsurprising that he has opted for a step-up in quality as Charlton are currently playing League One football and it makes sense that he’d want a tougher challenge.

Krystian Bielik is one of the talented youngsters who have benefited from a loan move into England’s second tier, and after his frustrating injury last season, Mavididi is extra hungry to perform to the best of his ability.

As quoted by the club’s official website, Stephy cannot wait to get started.

“I’m delighted to get it over the line, I’m happy to sign and now I’m ready to kick on for the new season… I can’t wait to meet the lads, crack on – let’s go and do good things this season.”

He also outlined what manager Alex Neil expects from him in attack, especially with young players like Callum Robinson and Josh Harrop, signed on a free from Manchester United, within the ranks.

“He just wants me to be myself and go out and do what I’ve been doing, so I’ve got to come in and play as well as I can and we can see what we can do. I’m quick, I like to get on the ball and commit a few defenders – and I like to score a few goals. I just want to put on that shirt and run out [to do well]. I’m buzzing, can’t wait to get started.

Mavididi will wear the No. 27 shirt at Deepdale for the forthcoming season and as I previously alluded to, will be hoping that his Championship experience is beneficial in future.

“You look to get inspiration from those lads, when you see them doing it you think ‘why can’t I do it? It’s good for us young lads to gain experience in the Championship and hopefully it could be stepping stone for something big. I just can’t wait to get started and see what the season brings.”

Tammy Abraham’s success in the second tier last season with Bristol City is a prime example of what Mavididi will be looking to emulate, especially as it has seen his stock increase dramatically and earned him a Premier League loan move to Swansea in the process this season.

I’ll be providing updates on Mavididi’s progress, along with the other talented youngsters elsewhere out on-loan over the season.