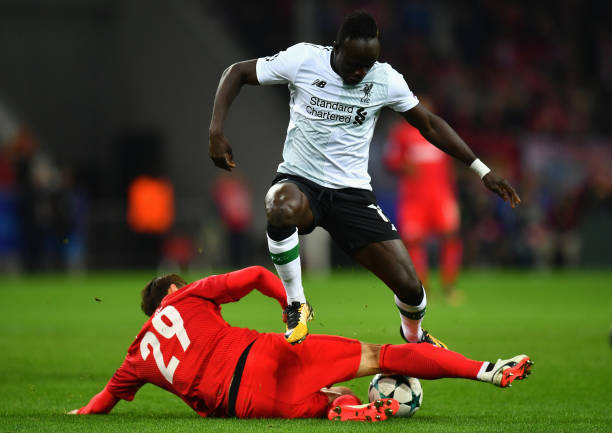 The 25-year-old was in action for his native Senegal, as they prevailed with a 2-0 win over Cape Verde. The type of hamstring problem has not be specificed, though it’s a serious one that the Reds should be careful with in regards to treatment.

Liverpool’s official statement read: “The winger was substituted 89 minutes into Senegal’s 2-0 World Cup qualifying win over the Cape Verde Islands on Saturday. It has now been confirmed that he picked up an injury during that fixture that could keep him out of action for up to six weeks.”

Mané has been increasingly influential to Liverpool’s success in the final third. Despite missing many fixtures last term due to international commitments, as well as a knee injury late in the campaign, he netted 13 goals with four assists and created 43 chances.

Already this term, he’s scored three league goals. The blow comes at the wrong time for Liverpool, especially with Manchester United up next this weekend.

Adam Lallana is unlikely to return from his long-term thigh injury for another six weeks himself and Liverpool have important fixtures to contest in quick succession.

It’ll be interesting to see how they cope with this latest setback, though now is a perfect opportunity for Alex Oxlade-Chamberlain to assert his first-team credentials following a £35m move from Arsenal this past summer.