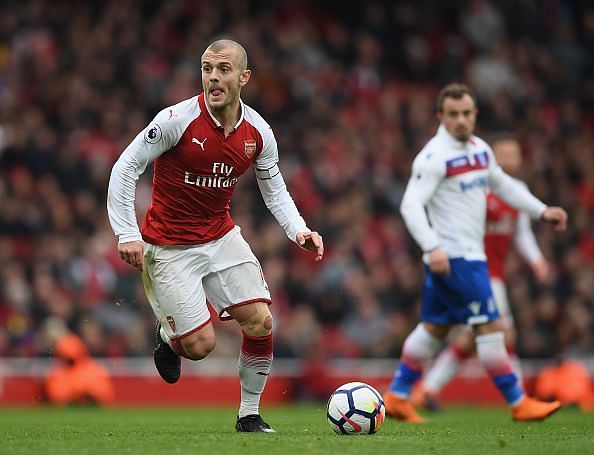 All the latest transfer news and speculation surrounding Arsenal, with a few interesting stories which include Jack Wilshere’s uncertain future and a transfer boost too.

Tug-of-war ahead for Wilshere

Jack Wilshere’s current contract at Arsenal is set to expire this summer and there’s still no update on an improved deal from the Gunners. After 17 years in north London, the creative midfielder could potentially depart for pastures new over the coming months.

A whole host of clubs have been linked with him, most recently newly-promoted Wolves – who secured their place back in the top-flight after Fulham’s 1-1 draw with Brentford last weekend.

Serie A side AC Milan were interested in signing the 26-year-old on a loan deal at the same time that Bournemouth completed a deal for him last term, so could also reaffirm their desire to negotiate – but former Chelsea midfielder Dennis Wise has urged the Blues to sign him if he’s a free agent.

“He’s free, 26-years-old and proved he’s come back to full fitness. You see the money they’ve paid for Danny Drinkwater and Tiemoue Bakayoko and I think he’s better than them. Would I play him in the Chelsea team now? Yes, I would – sit him alongside N’Golo Kanté and play him.” 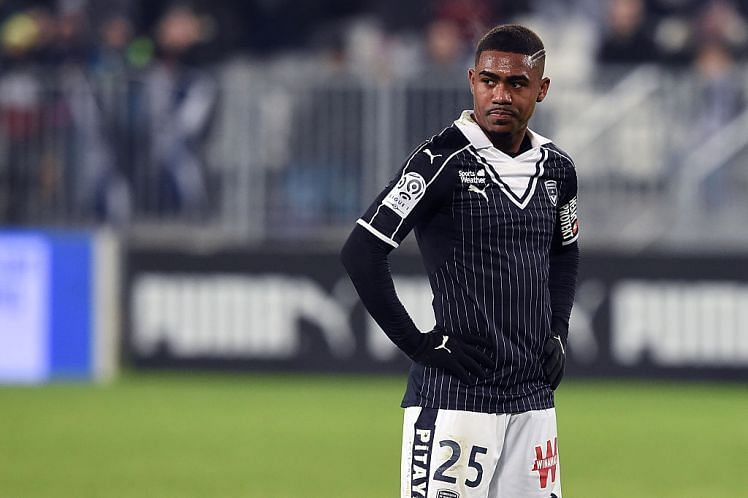 Malcom has scored nine goals, created six more and managed a total of 72 chances in Ligue 1 this term

A transfer boost for Arsenal, provided there is still some interest in talented winger Malcom. The 21-year-old Brazilian, who has impressed with Ligue 1 side Bordeaux, was heavily linked with a lucrative switch to the Premier League back in January.

However, a deal failed to materialise and although they were keen in retaining their prized asset, the board are resigned to his departure this summer with interest high.

Chelsea and Bundesliga champions Bayern Munich are two other top European sides linked with his signature, while Tottenham also are monitoring his progression. Although he personally admitted that PSG is his dream move, it’s increasingly unlikely that they would make an approach – not least given their existing issues with Financial Fair Play and inflated transfer figures coming back to haunt them.

As quoted by the Metro, Bordeaux’s majority shareholder Nicolas de Tavernost had this to say:

“There is a major player from Brazil who you know wants to leave the club and we will do that in all of our interests. It is the reason we bought this player in the first place, to eventually sell him in between seasons.”

All three of their other Brazilian players were acquired in the last twelve months, which further suggests he’s talking about Malcom here. 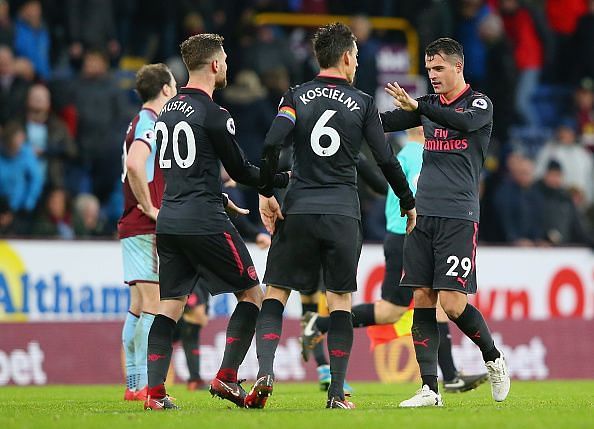 Pictured here against Burnley, both Xhaka (no.29) and Mustafi (no. 20) have frustrated many critics with their inconsistency since joining two years ago

According to reports in the Mirror, the Gunners could be willing to listen to offers for centre-back Skhodran Mustafi and deep-lying midfielder Granit Xhaka this summer.

The pair joined in the summer of 2016 for a combined £70m from Valencia and Borussia Monchengladbach – despite showing signs of promise and impressive displays, both have been frustrating at times with individual mistakes leading to sloppy goals conceded in particular.

As per BT Sport though, departing boss Arsene Wenger has backed Mustafi in particular to enjoy a successful career as an Arsenal player for years to come.

“I think so, yes,” Wenger replied when questioned whether he believed Mustafi would be an Arsenal player in the long-term.

“He wasn’t close [to leaving]. He is a young defender who has had ups and downs. I believe overall he has potential. He is one of the guys who is committed and goes for the challenges.”

Reportedly keen to maintain a younger core going forward, Arsenal have consequently been linked with a host of players including Leicester defender Harry Maguire as they look to improve their consistency following forgettable seasons.