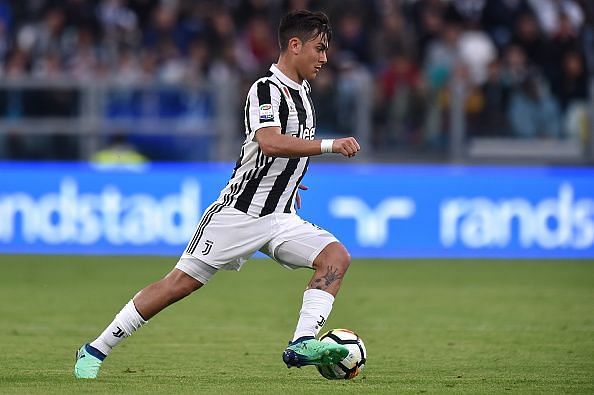 All the latest transfer news and speculation surrounding Ligue 1 champions Paris Saint-Germain, who look to continue strengthening their ever-improving squad this summer, appoint new coaching staff and more in this round-up.

Dybala a top target this summer?

According to reports in French news outlet Le10Sport, PSG are eyeing a lucrative move to sign Juventus forward Paulo Dybala.

The 24-year-old Argentine has netted 25 goals and created six assists across all competitions this season but will not come cheap.

However, the fact that his agent is now brother Gustavo suggests that there could be movement in the long-term, as Dybala may want to explore pastures new after six years in Italian football.

PSG are naturally always on the lookout for ways to improve their quality and despite boasting a potent attacking trio of Neymar, Kylian Mbappé and Edinson Cavani, there’s no guarantee any of the three will be there for much longer. 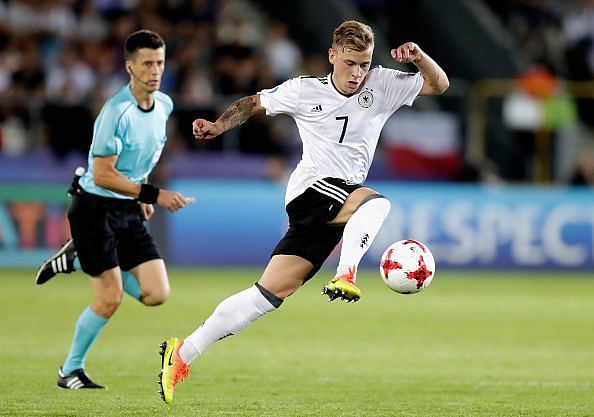 It’s no secret now that Schalke’s Maximilian Meyer will be departing the club on a free transfer once this current campaign draws to a close. The only question now is, where will he choose to go?

The creative midfielder, 22, has impressed from a deeper holding midfield role this season for Schalke when deployed there, adding more versatility to his game.

What’s interesting is the fact that Meyer himself revealed he was learning from PSG’s Marco Verratti in November, so perhaps they’d lean on this to try and encourage him into moving to France – playing alongside the Italian.

A whole host of Premier League clubs were linked with his signature in previous seasons, including north London rivals Arsenal and Tottenham, as well as Liverpool. However, it appears as though PSG have joined the race as they’re looking for a talented midfielder and he’d fit perfectly – especially with no transfer fee involved.

Emery out, Wenger in? 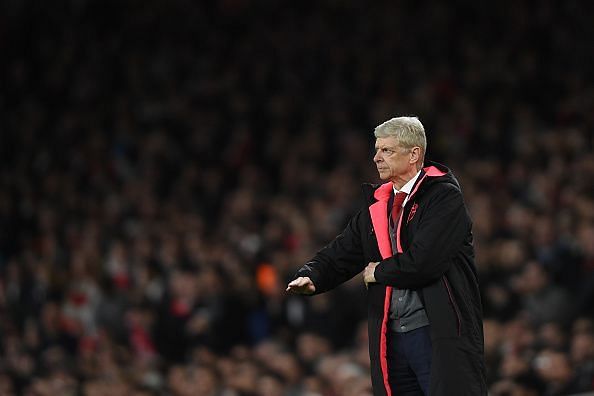 During his press conference earlier today, Unai Emery confirmed that he’ll be leaving PSG at the end of the campaign.

He was quoted as saying: “There was a meeting with the president [Nasser Al-Khelaifi] and [sporting director] Antero Henrique and we have decided that we will not continue together next season.”

“I told the players earlier, I also want to thank the supporters for the past two years here, the work we have done together.”

With that in mind, PSG are reportedly interested in offering departing Arsenal boss Arsene Wenger a four-year deal to become their new manager, alongside Thomas Tuchel as head coach.

Arsene revealed that despite his imminent departure from the Emirates, he will not retire. What better way then, than to return home and do so with plenty of financial backing by your side?