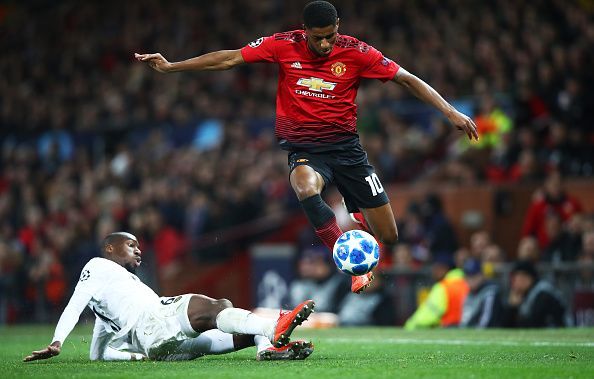 After a forgettable Premier League defeat last weekend, Manchester United failed in their search for instant redemption – struggling during a drab display against La Liga side Valencia on matchday two of this season’s Champions League group stages.

Alexis Sanchez returned to the matchday squad and started as usual here, while out-of-sorts defender Victor Lindelof and young Scott McTominay dropped to the substitutes’ bench.

Jose Mourinho made three changes in total and despite some encouraging signs from Marcus Rashford, the team flattered to deceive in attacking areas once more. Defensively, they were more convincing than against the Hammers, but that was to be expected after such heavy scrutiny on their centre-backs. With that in mind, here are five players who experienced contrasting fortunes during this affair: 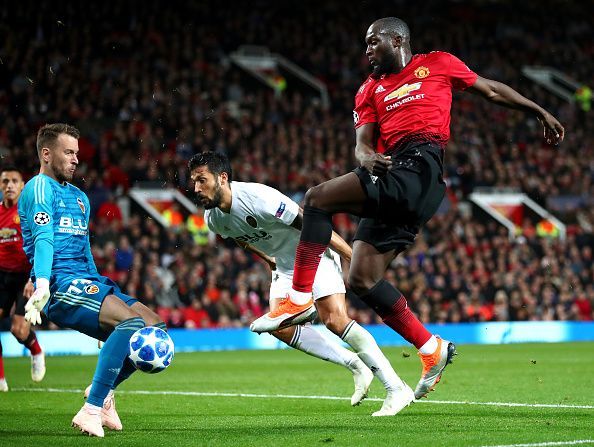 Another frustrating evening for the Belgium international, he was left ruing missed opportunities and rightly criticised by pundits post-match for his lack of movement in the final third when United had possession in midfield, looking for forward options.

His touch was characteristically sloppy as usual and in the crucial moments, he lacked both composure and the clinical edge to outwit goalkeeper Neto – who only had four saves to make, considering the hosts’ 18 shots on goal during the 90 minutes.

Was dispossessed on three occasions, caught offside twice and needlessly went in the book too. Not good enough for a player of his capability, not least at a time where his contributions are valued even more. 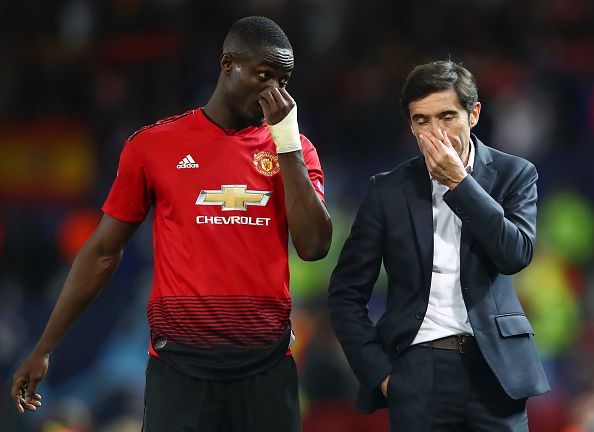 Back in the starting line-up with Lindelof watching from the substitutes’ bench, Eric Bailly was impressive and performed admirably during a match where Valencia created half-chances upon occasion and appeared threatening on the counter-attack, but not much more than that.

This was namely due to the Ivorian’s defensive influence: his seven clearances, two interceptions and timely tackle were enough to regularly keep both Rodrigo and Michy Batshuayi at bay for sustained periods.

Survived an early injury scare in the first-half to continue as normal, he initially appeared edgy at times and had to use his raw speed to return in the hosts’ backline a few times early on. Although he himself has struggled for form this term, this performance further cements his place as the Red Devils’ best defender. 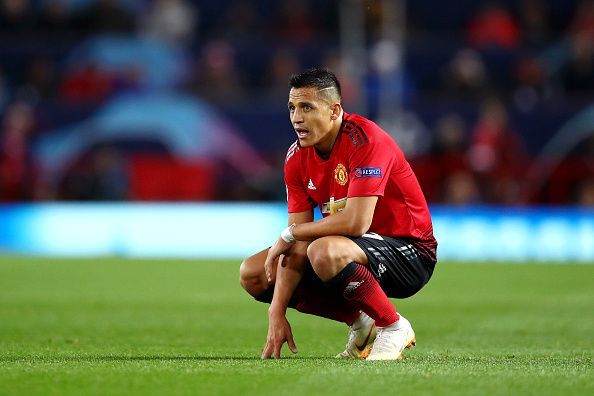 Just like Lukaku, simply not good enough. The talented Chilean has not looked the same player since his surprise swap move from Arsenal in January and again here, he struggled.

Part of the blame should be pointed towards Jose, whose insistence on him tracking back more than usual leaves him caught in two minds on whether or not to accelerate forward with the same vigour he did in north London.

He completed two dribbles but was dispossessed on five occasions, which shouldn’t come as much of a surprise given his high risk, high reward playing style. His three key passes were only bettered by Rodrigo and Pogba (both 4), but that does not excuse his general passing range as his passing accuracy (69.4%) was the lowest of any outfield starter across both sides. Was replaced with 15 minutes to play, to some ironic jeers and looks a player bereft of confidence. Grim. 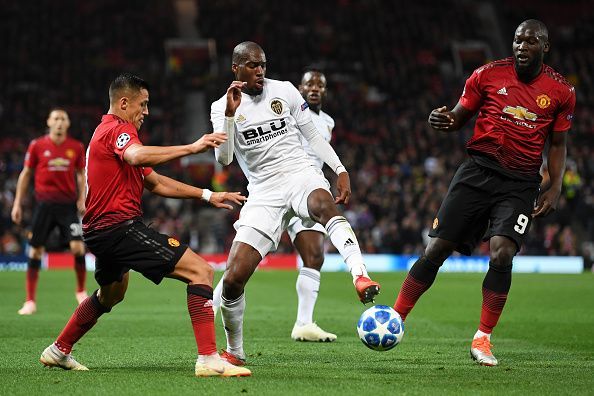 Kondogbia tries to weave his way beyond both Alexis and Lukaku

Excellent and had to be. Regularly won duels in central midfield and relished the challenge of tougher opposition – in the face of United’s trio – Matic, Fellaini and compatriot Pogba.

Won three aerial duels, a joint game-high, while he retained possession well overall despite a few shaky moments when under pressure with seemingly no teammates in space.

Four tackles, five interceptions, three clearances and two blocked shots, the 25-year-old was certainly kept busy as United huffed and puffed in search of an opener. Booked for a tactical foul in a dangerous area late on, he did his job well and deserved an away point for his efforts. 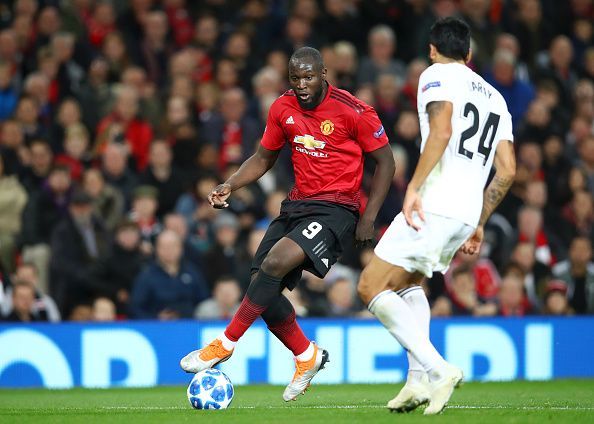 The number one spot could’ve easily been given to Kondogbia, or even Garay’s centre-back partner Gabriel on his return to England, but I’ve gone for the experienced Argentine here as he displayed his quality in a match where the visitors were forced into plenty of defending for sustained periods.

Cristiano Piccini and Jose Gaya were both solid performers on opposite flanks, embracing their defensive duties during a match where their opportunities to fly forward were always going to be few and far between.

However, Garay’s concentration never weaned and despite a few nervy moments, which comes with the territory, he was a rock at the back. Five interceptions, six clearances, four blocked shots, a tackle and no fouls committed?

Fantastic display, while club captain Daniel Parejo was poor, Garay lead by example for Gabriel and his other defensive counterparts to follow.