Two late goals courtesy of Juan Mata and an Alex Sandro own goal were enough for Manchester United to snatch all three points away in Turin against a wasteful Juventus side.

After a disappointing home display on matchday three, the Red Devils needed a response and did so without Romelu Lukaku – left at home in Manchester after sustaining a muscle injury.

It seemed poetic that Cristiano Ronaldo would be the man to settle the two sides, having broke the deadlock after 65 minutes. However, the hosts’ lack of a clinical edge ultimately came back to haunt them late on. With all of that in mind, who flourished while others struggled in a crunch group stage clash? 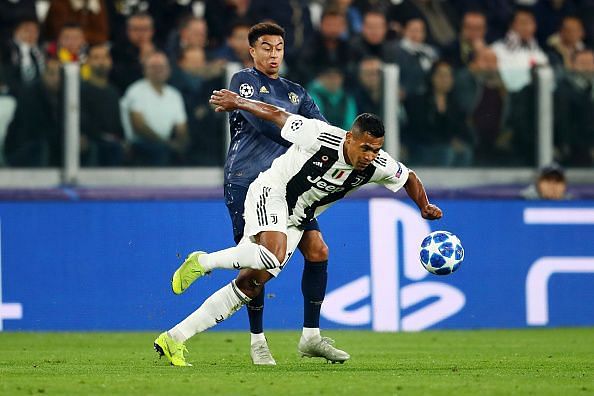 Made his first start since United’s cup defeat by Derby in September and you could certainly tell during the early exchanges.

Worked hard out of possession but was effectively swarmed by both Alex Sandro and Giorgio Chiellini whenever he appeared threatening around the box. Kept dropping increasingly deeper in an attempt to receive possession in the middle third, but his attacking runs in-and-around the box were not good enough for his teammates to trust him with the ball.

Isolated and unsurprisingly replaced with 20 minutes to play, you could see the difference between himself and Marcus Rashford just minutes after he was introduced. Perhaps harsh, he warrants an inclusion here particularly after failing to justify Jose Mourinho’s faith to start him over Rashford or other attacking alternatives. 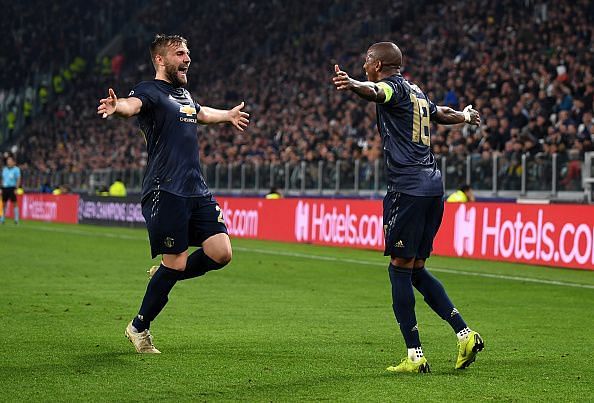 Shaw has improved significantly in recent seasons, to the point where he has earned a new contract extension and received plaudits for doing so.

United’s defensive woes have been somewhat lessened by David de Gea’s heroics during that spell, though the fullback continues to prove why he’s the club’s best defender with performances like these.

Although it doesn’t always show on the statistics, he makes a number of important defensive interventions to clear or evade danger in its tracks – because his positioning and anticipation are very good. He made an important interception to thwart Rodrigo Bentancur’s inviting delivery in its tracks with Juan Cuadrado lurking before the break and persisted in remaining patient, picking his moments to go forward.

Made it difficult for an electric Paulo Dybala and Cuadrado to skip beyond him, though Ronaldo relished their battles on the flank. 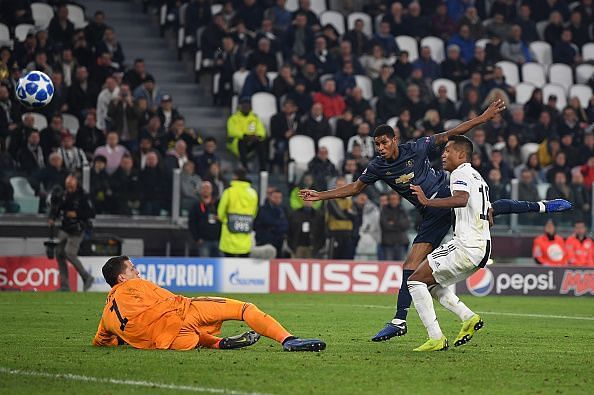 Was a danger going forward with his overlapping runs and probing crosses into the box, but crucially suspect defensively. It’s one of his biggest weaknesses against top sides and was on display again here – especially once Rashford was introduced into the fray.

As the match wore on, his level of press continued to lessen and he allowed the United players enough opportunity to either beat him, or whip crosses into a dangerous area. Ashley Young was getting some joy down his side and Chiellini was forced into making a few clearances, stepping up while the Brazilian appeared to just be ball-watching.

United’s second goal was an unfortunate one to concede – but equally poor from the hosts’ perspective. Ashley Young’s delivery into the box was an inviting one but players watched as the ball swerved across the face of goal and Szczesny’s feeble attempt at pushing it away to safety had the opposite effect.

The ball ricocheted off Bonucci, hit Sandro and trickled in at the far post – a horrible way to relinquish all three points during a match Juventus really should have won. 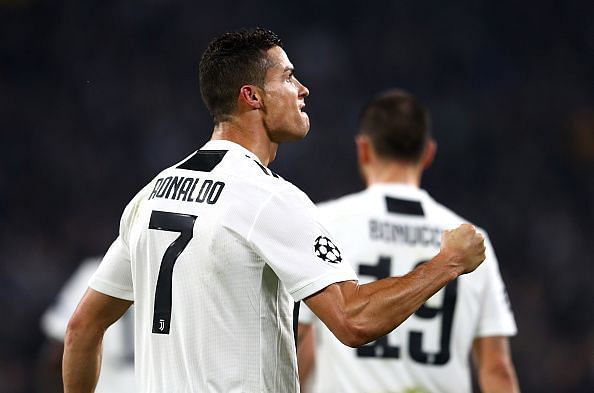 Ronaldo celebrates his well-taken finish to break the deadlock

Usually would have taken top spot in this list, but for a lack of luck at one end and United’s late surge, he will have to settle for second place here.

Came close with a stinging effort which flashed narrowly wide midway through the first-half. Was a constant threat both with the ball and off it, making intelligent runs and stretching the visitors’ backline. Should’ve earned an assist before the interval after a brilliant reverse pass into midfielder Sami Khedira, who could only hit the far post. Then shortly afterwards, he did the same to feed Cuadrado – who forced de Gea into a diving save from an awkward angle.

Took his finish well after an excellent pass into his path by Bonucci, firing cleanly beyond a helpless de Gea to break the deadlock. Splitting Lindelof and Smalling at the back, he was onside and made no mistake to score his 121st Champions League goal.

Then just minutes later, he could’ve had another assist. He teed up Miralem Pjanic, who struck goalwards but forced a diving stop from Spain’s number one. On another day, he would’ve easily been on the winning side. Just not meant to be on this occasion. 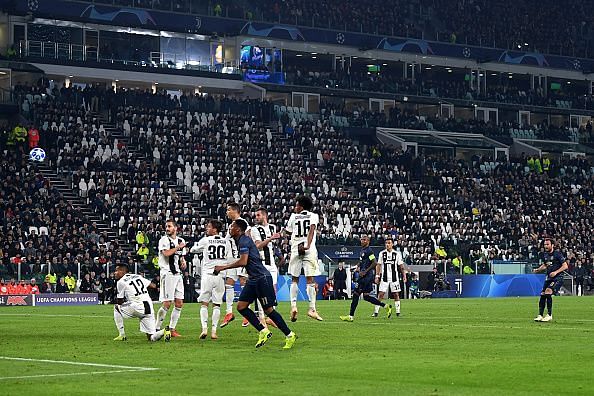 Replacing Alexis Sánchez with just over ten minutes left to play, Jose knew his side needed a response and quickly.

Just like he did against Newcastle during United’s comeback, the creative Spaniard conjured up a moment of brilliance to help his side earn a foothold in the match – one which could have easily been settled before his introduction.

Pogba was fouled on the edge of the box by Matuidi and Mata stepped up to strike. His effort was a brilliant one, lifting it up and over the wall towards Wojciech Szczesny’s far post and watching it swerve in within a flash. 1-1, it was game on with time ticking down and Juventus struggling from their sudden change in formation and personnel – which only served to invite more pressure on their goal.

The visitors scored once more, this time in bizarre circumstances from an Ashley Young free-kick – but Mata’s goal set the tone in a fortunate smash-and-grab away victory.