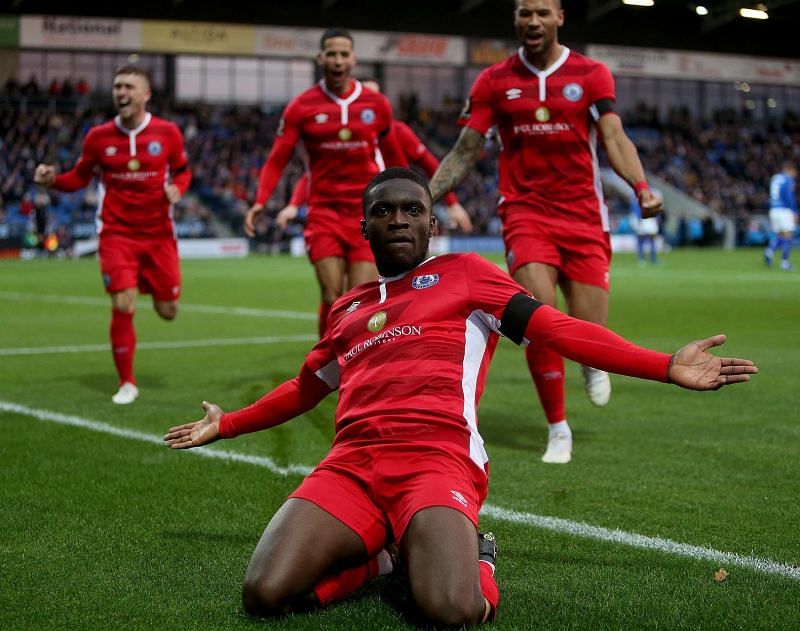 The midfielder’s sweetly-struck effort after 51 minutes arrowed into the top corner, having received a pass by captain Sam Deering before skipping beyond a few challenges and letting fly from range.

Overall it was a dogged, determined display from the visitors – who certainly had goalkeeper Alan Julian to thank after being forced into a string of important saves late on. They’ll see their name in the second-round draw on Monday after an action-packed affair, which is nothing less than they deserve.

With that being said, Chesterfield were easily the better side early on and created plenty of promising opportunities. Marc-Antoine Fortune, formerly of Celtic and West Bromwich Albion, forced Julian into an excellent diving stop after some patient build-up play in midfield.

The opener was clearly coming and arrived after 16 minutes. Laurence Maguire, younger brother of Leicester’s Harry, steered his header into the bottom corner after Joe Rowley’s free-kick.

But the visitors respond

Despite spells of dominance, Chesterfield’s lead was still a slender one before the interval.

Maguire had to remain alert defensively and made some important interventions as the visitors began looking dangerous in the final third. Jake Robinson and Deering in particular came close with efforts – while Joseph Kizzi’s excellent delivery went unrewarded after fizzing a teasing ball into the box.

The hosts ignored this warning sign and paid the ultimate price shortly after the restart. Even still, they could and should have restored their advantage.

Poor officiating decisions threatened to ruin the afternoon, as Hines had a penalty appeal waved away near the hour mark by referee Martin Woods. Even still, Julian was forced into action late on to thwart Hinds and substitute Lee Shaw as Martin Allen opted to add more firepower from the bench. 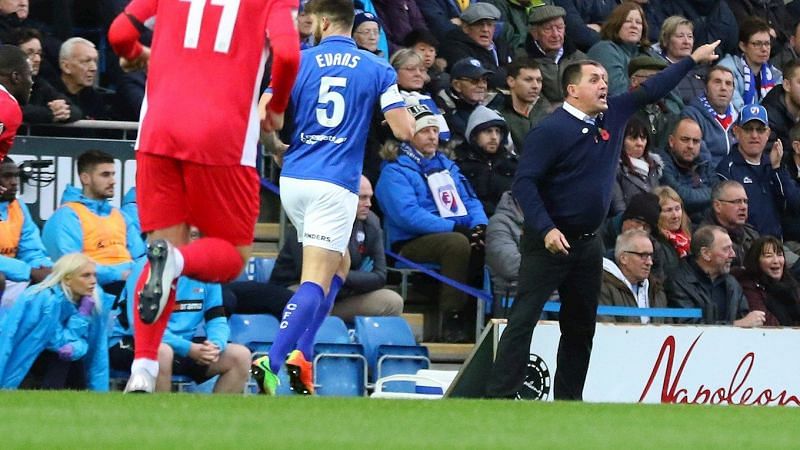 Billericay, to their credit, defended well as the hosts pressed for a winner. Kizzi and Scott Doe made goal-saving blocks to force a replay in ten days’ time. Importantly for them and their travelling support, the dream is not yet over. Hopes of making the next round for the first time in their 138-year history remains a distinct possibility.