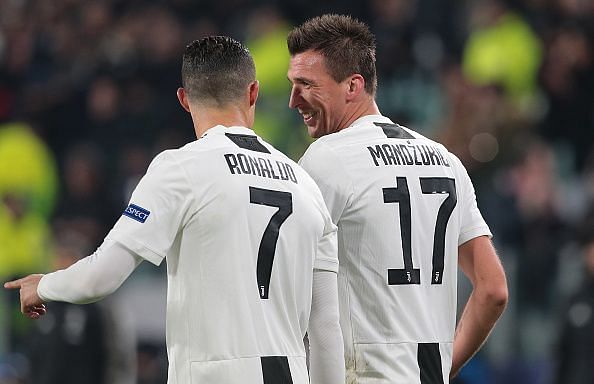 Juventus were 1-0 winners over Valencia, sealing their place in the Champions League knockout rounds after Christmas. Which players struggled while others impressed in Turin?

Juventus secured their passage into the Champions League knockout stages with a slender 1-0 victory over Valencia on matchday five.

Mario Mandzukic’s close-range effort just before the hour mark was enough to seal all three points, during a match of limited goalscoring opportunities.

Neto, who himself spent two years in Turin before a £5.4m move last summer, was forced into making a handful of important saves. Mandzukic, Cristiano Ronaldo and Paulo Dybala all came close with respective efforts, but the Croatian’s goal ultimately proved all-important.

With that in mind, here’s a look at five hits and flops from an eventful evening’s work at the Allianz Stadium: 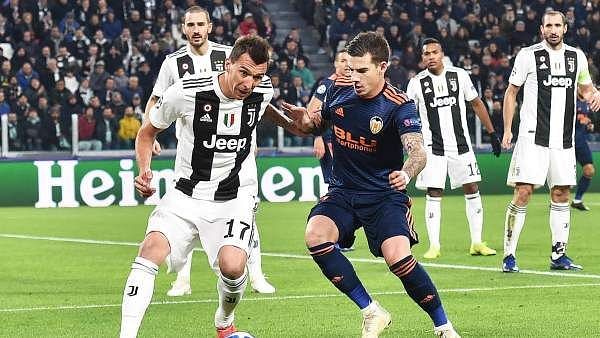 It was a difficult evening for Mina, who struggled with a lack of service

It’s unfortunate given his recent impressive form, but Santi Mina was poor on this occasion.

The versatile 22-year-old forward was starved of significant service in the final third but against a side like Juve, he should have made more of an individual effort to create chances for himself.

Admittedly, that’s easier said than done – not least up against the centre-back pairing of Giorgio Chiellini and Leonardo Bonucci. However, he only had 29 touches before being hauled off after 70 minutes.

In that time, he completed one dribble, was fouled and dispossessed on three occasions and had 80% pass accuracy. Not enough for a player looking to make that step-up in quality this season. 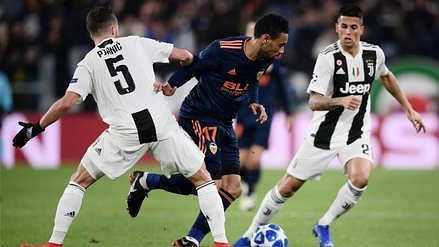 Francis Coquelin stood out as Valencia’s best player on a frustrating evening for the visitors. Having always been criticised during his spell at Arsenal for being too defensive-minded and not good enough in possession, his display here suggested otherwise.

Helping the team transition from defence to attack within an instant is something that Granit Xhaka and summer acquisition Lucas Torreira both do well. Francis meanwhile, has always had a label that he’s not good enough with the ball at his feet.

He outperformed Miralem Pjanic and teammate Daniel Parejo to work well alongside Geoffrey Kondogbia as part of Valencia’s midfield duo. Tenacious in the tackle, stubborn and unafraid to challenge for every loose ball – you could tell he was unhappy at the lack of attacking support options available as time wore on in the second-half.

Not the reckless, error-prone player that fans are used to criticising, it just highlights what the move to Spain has done for his confidence – his eagerness to go forward and actively looking for the ball, trying to make things happen. He has a formidable partner in there, a reassuring presence and one that combines to frustrate opposition midfielders during tricky fixtures like these.

With 65 touches, one key pass and a game-high 93.6% pass accuracy, the Frenchman certainly impressed. Three tackles, five interceptions, one clearance and two fouls committed, he embraced the challenge and past the test with flying colours. 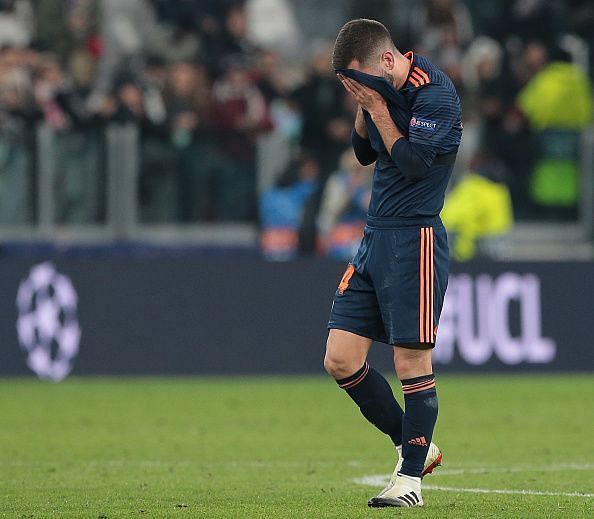 Gaya endured a difficult evening after an early booking, which will see him miss matchday six

It was a disappointing night for the talented left-back, who is undoubtedly better than his individual display showed on this occasion.

He was booked for a lazy challenge on the half-hour mark and will miss the final group stage matchday at home against Manchester United through suspension.

It essentially put a target on his back for Juventus to utilise as they accelerated down the flanks and tried to patiently build-up their attacks.

He was hesitant afterwards, perhaps for the best, although he failed to make a tackle nor interception as a result. Three clearances and a blocked shot aside, this was an evening to forget for a 23-year-old talent who continues to attract attention from Europe’s top clubs. 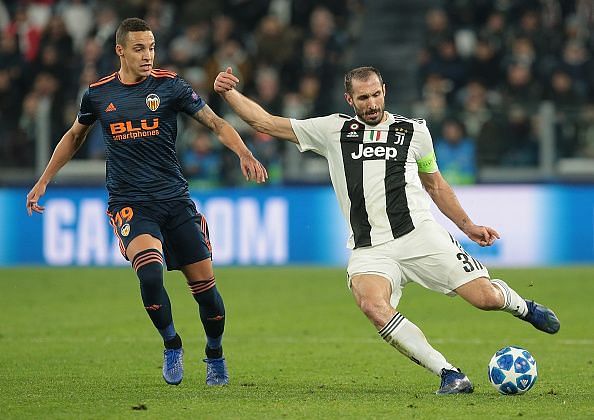 Captain fantastic! Chiellini worked well defensively during one of those games where Valencia were not going to fashion many clear-cut opportunities, but could have easily scored if the hosts didn’t remain constantly switched on.

The heroic figure at the back Juve longed for, he was an ever-present figure and a dependable one too. Showed his experience and world-class defensive abilities yet again, was comfortable in possession during an efficient display where he worked hard for the team and put his body on the line.

Made some important defensive interventions and did the dirty work while Bonucci focused more on his excellent distribution instead. Three interceptions, seven clearances, a blocked shot and importantly, Juve’s only defender to not commit a foul throughout the 90 minutes. 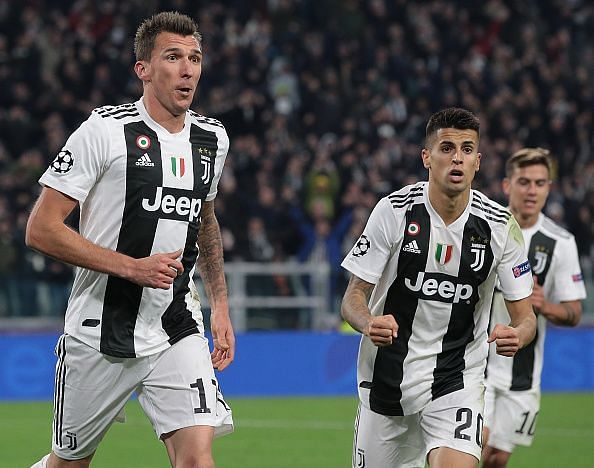 Worked tirelessly as he usually does from minute one onwards, while continuing the record of scoring and remaining unbeaten.

This game marks the 15th consecutive time where he has scored and Juventus have avoided defeat. The last time this feat was broken, was during their 4-1 Champions League Final defeat by Real Madrid two seasons ago.

He made no mistake from close-range after Ronaldo’s excellent assist and doesn’t always get the credit he deserves but has crucially justified his worth in a side that has both Cristiano and Dybala packed into the final third.

Was tenacious out of possession and proven himself a reliable attacking figure once more – that marks his seventh goal in 14 appearances (all comps) this term. Completed more tackles than anyone else across the pitch (5), three aerial duels won, two interceptions, a key pass and important winner too. Busy.