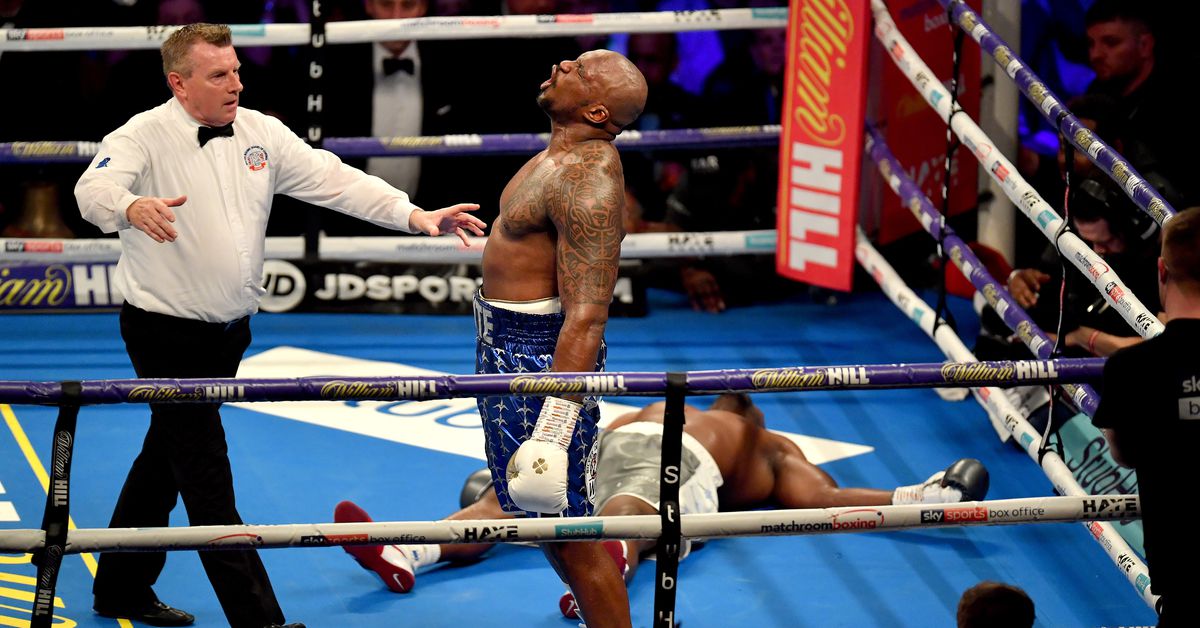 Now nine unbeaten since reigning champion Anthony Joshua ended his spotless record in December 2015, it’s imperative he is wise in deciding his upcoming fight. If not, it will ruin the 30-year-old’s progression precisely when he’s at the peak of his powers.

Whyte’s ongoing pursuit of a Joshua rematch has been a possibility ever since their initial fight. That’s just who he is: he loves boxing and is perhaps trying to atone for lost time after a two-year drugs ban in 2012.

Yet while improving under a new training regime at Loughborough University, Anthony has progressed too. Rushing into another title match is needlessly risky, especially with so much momentum in his corner and contenders vying for AJ’s attention.

I commend his determination to get the fights he desires. Boxing is a numbers game, the ability to maximise your potential profits, increasing stock before lucrative contracts and sponsorship deals are a thing of the past. However, if he fights AJ again and loses, what’s next? It will be increasingly difficult for him to work his way back towards the top a third time.

A potential pathway is made tougher by WBC champion Deontay Wilder, who constantly claims there should only be one name and face of the division.

If you critique Whyte’s victories in depth, you’ll understand perhaps they were not as impressive as first thought. Lucas Browne, who lost his undefeated record in the process, honestly proved no more than a durable adversary. Joshua Parker took the fight immediately after a comprehensive title defeat by Joshua four months prior, while Chisora is 35 and past his prime.

With that in mind, you can understand Eddie Hearn’s not-so-subtle attempt to agree the Joshua rematch at a cut-priced fee. Dillian is ranked fourth or higher across the world’s various heavyweight rankings. AJ, Wilder and the returning Tyson Fury regularly feature ahead of him.

So, who should he fight next?

Currently holding the title of WBC Silver and WBO International champion, Whyte will have a range of offers to consider. An encounter with Wilder or Fury is unrealistic, with the pair still yet to announce the details of their proposed rematch.

He has recently hinted at potentially going to the US, where he’s only had one professional fight to date. It would help with exposure to a new audience and help build his brand by beating high-ranked contenders.

I think that idea makes sense, though the flat-track bully argument could come into question if he chooses weaker opponents. Alexander Povetkin, Dominic Breazeale and Luis Ortiz have all been mentioned recently, though a bout against Ortiz is more appealing as a win directly boosts his chances of facing Wilder in future.

Regardless, it’s important that he and demanding supporters rein in their expectations. Too often, fighters have fallen into the trap of taking a glamour fight too early – like compatriots Amir Khan and Kell Brook – before failing miserably.

Boxing is an unforgiving sport and one where picking your battles is pivotal. Underestimating Whyte’s ability would be naïve but even still, the likelihood he enjoys sustained success with such a headstrong approach is unrealistic at best.