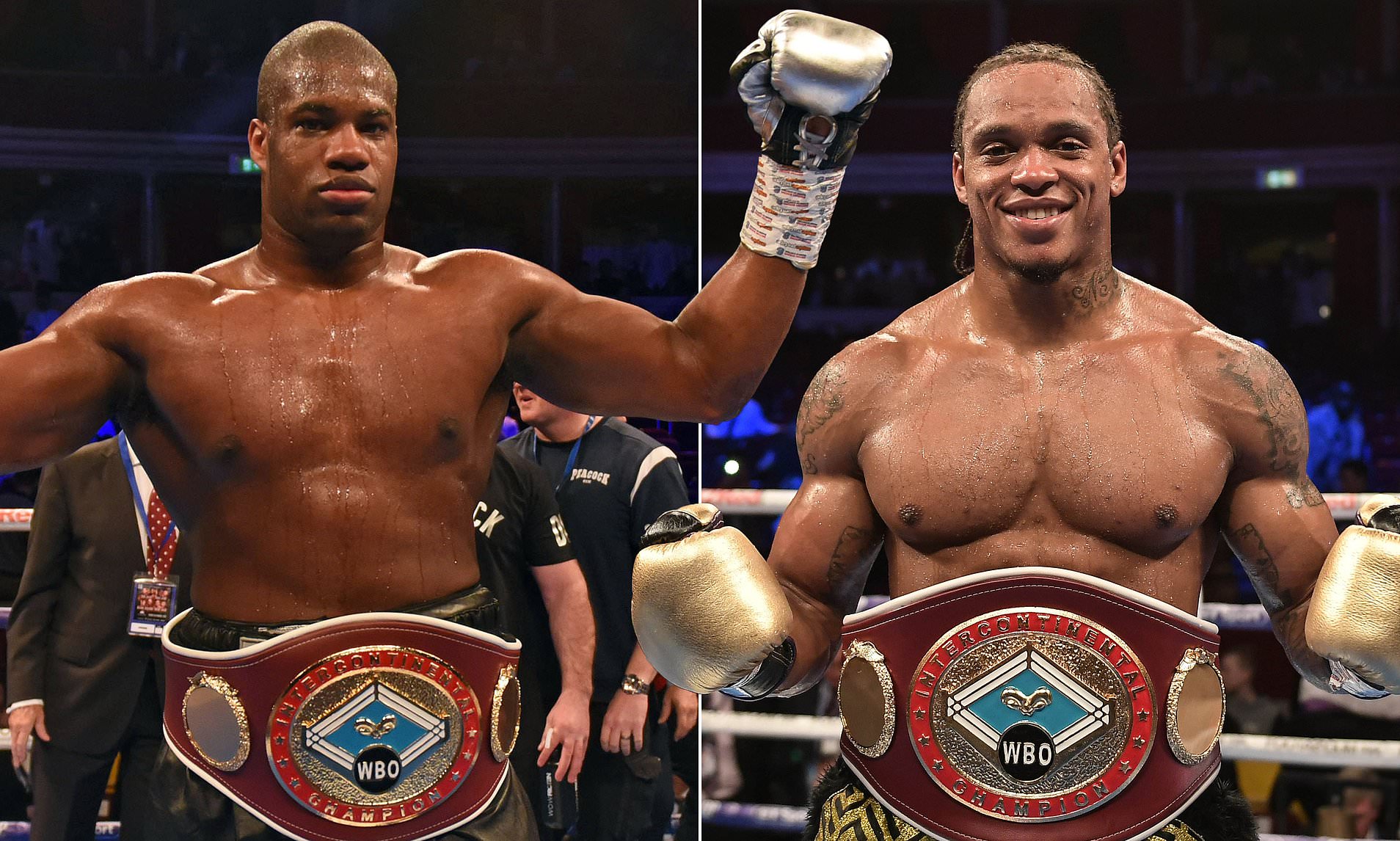 Talented young heavyweight Dubois has now extended his record to 10-0, with nine knockout victories, after a cool and collected second-round knockout win against a durable opponent in Romanian Razvan Cojanu.

Cojanu, who had gone twelve rounds with Joseph Parker and Dubois’ British rival Nathan Gorman, struggled to contend against an improved Dubois – one who utilised body shots to his advantage and his hand speed ultimately proved too much to handle. 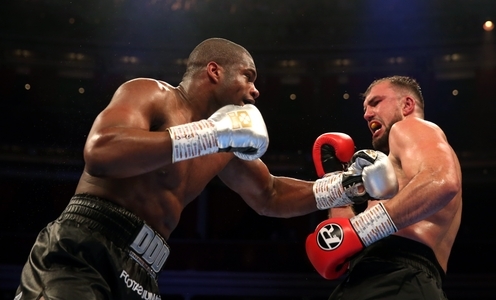 Dubois (left) started quickly, with intent and proved too much against Cojanu – despite only being in there for two rounds! (Picture source: PA Images)

In doing so, he won the vacant WBO European heavyweight title and is expected to shoot up the rankings too. His promoter Frank Warren revealed plans are already in place for the Greenwich-born boxer to fight more often this year after three bouts in 2018.

“We know what he can do. If he catches anyone correctly they’re gone and that’s what we saw tonight. Provided he and Gorman are both undefeated come the end of this year, they’ll face off. He’s not too far away from the world’s best in the division.” – Warren said post-match

In the main event of the evening, Anthony Yarde earned a fifth-round stoppage win against a determined Travis Reeves. He is now 18-0, with 17 coming via KO or stoppage, and the hype surrounding his name certainly is justified after another dominant display on this occasion.

He appeared to be going through the motions at times and getting some rounds under his belt, as he could’ve finished the American much quicker than the fifth in truth. 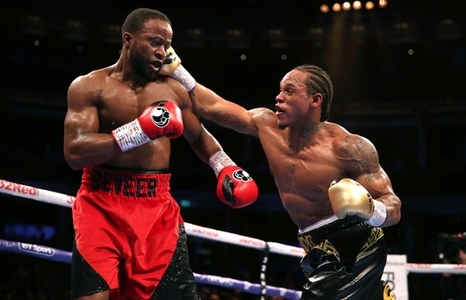 Reeves had only previously been stopped on two occasions prior to this bout and despite a high punch output, failed to hurt the 27-year-old. Instead he was overwhelmed by the Brit’s speed, patience and power – with this display suggesting he’s ready for a world title opportunity as Sergey Kovalev waits in the wings.

The victory earned him the WBO inter-continental light heavyweight title and post-match, he stressed that there was no rush for a world title fight but is open to one anytime.

Aware that things take time and fight negotiations are not always straightforward, analysts debated whether he  could use one more warm-up fight before the big one – though stated their belief he was looking like the finished article. Regardless of his next decision, the future certainly is bright.