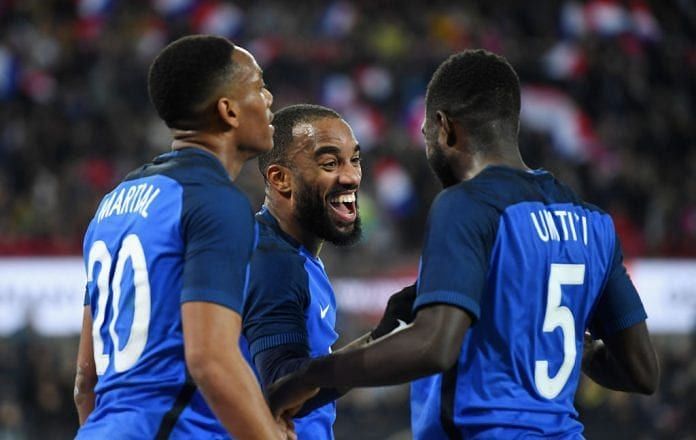 Didier Deschamps has announced his latest 23-man squad for France’s upcoming Euro 2020 qualifiers, but here’s an extended look at three players left out who deserved to be selected…

After winning last summer’s World Cup in Russia, it’s fair to say that France have somewhat struggled since then. Inconsistency and poor form saw their UEFA Nations League campaign overshadowed by a resurgent Netherlands side under Ronald Koeman, who get the chance to play in the tournament finals this summer.

Unsurprisingly, he has opted for a conservative team with not many risks nor wildcard players being selected. By not necessarily rewarding those who deserve it given their club form, here’s a look at three players in particular who should have been called up on this occasion: 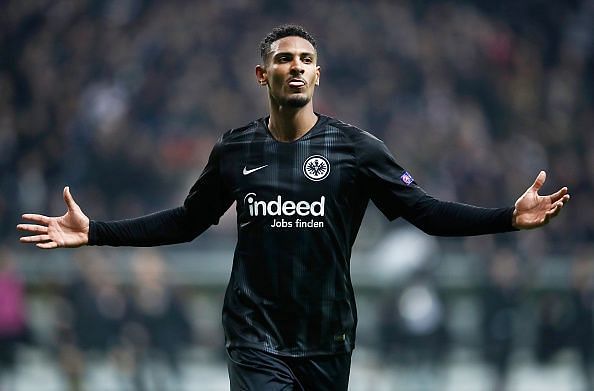 Haller is very much a wildcard selection here but given his excellent goalscoring form this season, really shouldn’t be. Going by the general rule that if you’re performing well, you should earn recognition and be chosen as a reward, the 24-year-old has netted 19 goals and created 12 assists in the Bundesliga and Europa League this season (34 games). What more can you ask for?

Just like Serbian hotshot Luka Jovic, he’s enjoying a surge in his goalscoring production and naturally getting the credit his displays deserve. Serie A pair Inter Milan and Roma are said to be interested in €45m offers for him this summer.

Although there’s a tendency to overlook players at weaker sides like Utrecht and Frankfurt, where he currently plays his football, goalscorers are hard to come by. PSG’s Kylian Mbappe and Wissam Ben Yedder at Sevilla are the only compatriots with more top-flight goals in their respective leagues than him this term, while he has the same number of assists as Paul Pogba – so why not? 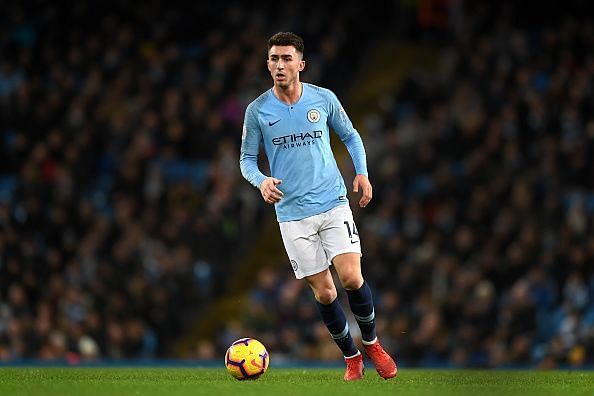 Having returned to action after a muscle injury last month, that’s the only feasible reason you could have for leaving Laporte out of Deschamps’ plans this time around.

However, the 24-year-old is yet to make his senior debut for France, which seems ridiculous considering his world-class defensive qualities and how quickly he settled into English football after a big-money move to Manchester City in January last year.

He has established himself as an integral part of the Citizens’ backline and under Pep Guardiola, he is progressing all the time. He has 19 appearances at the under-21 level under Willy Sagnol, the last of which was three years ago this month against Scotland – where he captained the side.

Since then, players including Presnel Kimpembe and Benjamin Pavard have made their respective senior debuts while he’s left in the lurch. Why? He’s better than both Kimpembe and Kurt Zouma, who have both been chosen again, so perhaps it’s down to personal preference for Deschamps?

You could argue the same way for Barcelona’s Clement Lenglet, who just like Laporte, is quietly developing all the time and justifying such faith in his abilities at a top club. His absence remains a mystery. 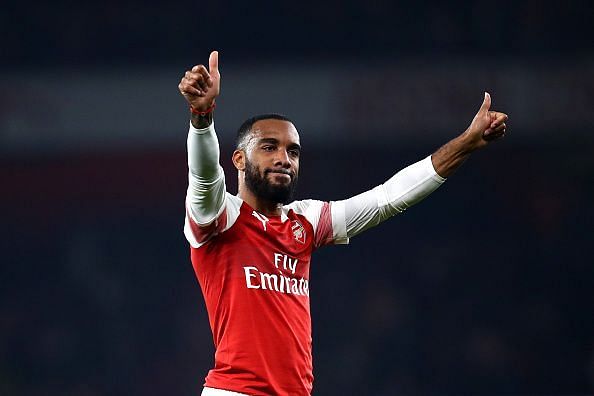 There appears to be an ongoing theme with the Arsenal forward, who is often overlooked – perhaps given the level of attacking depth at Deschamps’ disposal.

Olivier Giroud (Chelsea), Antoine Griezmann (Atletico Madrid) and the aforementioned Mbappe are all comfortable playing in a lone centre-forward role. Given the 55-year-old’s preference for a 4-2-3-1 or 4-3-3 formation, it’s clear that he likes to utilise one sole striker and supply support with wingers – of which he has many too.

It’s difficult to pinpoint one reason why he’s not being selected as much as Lacazette deserves to though, with only 16 international caps to his name after making his debut in 2012. He has netted three goals and created one assist in that time, with a brace against Germany on his last outing back in November 2017. Regularly being shunted out to the wings or cameo appearances off the substitutes’ bench aren’t going to provide him with much confidence either.

Giroud for instance, isn’t a regular goalscorer but you know what you’re getting from him. Excellent build-up play, tenacious out of possession and a genuine aerial threat, Deschamps trusts in his experience and rightly so, though it leaves less room for other options. Perhaps he doesn’t believe in him as much, or just doesn’t rate him that highly despite his consistency at club level.