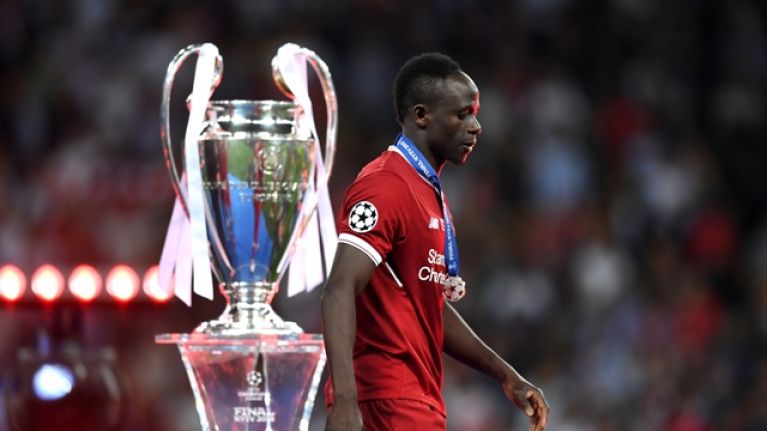 According to recent reports, Real manager Zinedine Zidane has instructed club officials to do what it takes to sign Liverpool forward Sadio Mane this summer.

Less than a year after leaving the Bernabeu, his surprise return to the hotseat has come at a cost – Los Blancos providing him the full control he had demanded before ultimately leaving last year.

After Cristiano Ronaldo’s Juventus move that same summer, Real have regressed since. Failing to effectively replace their talisman has seen them fall spectacularly across all fronts. As far as La Liga’s title race is concerned, they’re not even involved. Barcelona are running away with it, while they crashed out of the Champions League after defeat by Ajax earlier this month.

Considering they had won the UCL in three successive seasons, it’s a stark contrast to their dominant days under Ronaldo and Zidane. The legendary Frenchman will be well equipped with a large transfer budget this summer and Mane is said to be among his highest priorities.

Mane was previously linked with a move to the Bernabeu. Speculation suggesting Neymar and Kylian Mbappe could join Real is precisely that, transfer talk – while Chelsea’s Eden Hazard remains quiet about his future.

However, Mane is enjoying a great campaign with title-chasing Liverpool and outperforming the Reds’ talisman in Mohamed Salah too. The 26-year-old winger has already matched his goal tally for the 2017/18 campaign with 20 goals across all competitions and created four assists too.

Despite signing improved contract terms in November until June 2023, it’s unlikely he would be willing to pass up a move of this magnitude if offered to him. Liverpool naturally do not want to sell a key component of their fearsome attacking trident – but every player has a price.

Before they consider his departure, it’s likely they would be looking to recoup a fee similar to Philippe Coutinho’s Barcelona move last January. Nabil Fekir and Chelsea-bound Christian Pulisic were both rumoured to be on Liverpool’s radar last summer, so it’s not as if they cannot dip into the market for an attacking replacement.