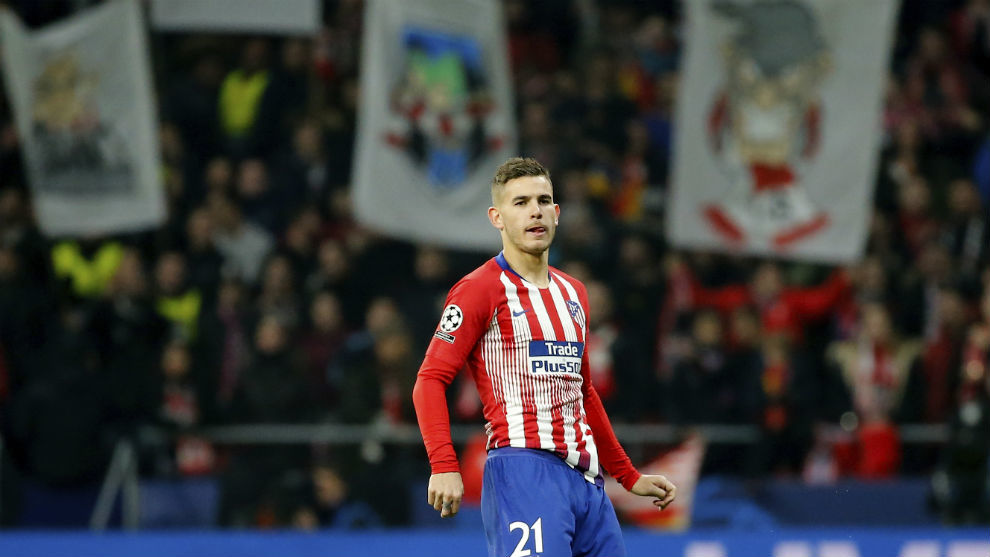 Bundesliga giants Bayern Munich have confirmed the signing of Atletico Madrid defender Lucas Hernandez, 23, on a five-year deal worth a club-record transfer fee of £68m. The World Cup winner will join his new teammates this summer, with the agreement in principle.

Having only signed a new contract extension with Atletico last summer, Hernandez will make history by becoming the second most expensive defender in transfer history – after Liverpool’s Virgil van Dijk.

It’s been an impressive rise for the versatile centre-back, who is also capable of playing at left-back. During his medical with the Bundesliga winners, doctors discovered the Frenchman had damaged a ligament in his right knee and has since undergone surgery this week to repair it.

As quoted by BBC Sport, he said: “This is a really important day in my footballing career. Bayern Munich is one of the best clubs in Europe and the world. I’m proud to be able to fight for all possible titles with Bayern.”

Bayern sporting director Hasan Salihamidzic was full of praise for their new man, saying: “I’m very happy to be able to sign one of the best defenders in the world, a World Cup winner, in Lucas Hernandez. He will continue our great tradition of French footballers and improve our team.”

LUCAS’ RISE FAR FROM A SURPRISE

Having joined Atletico in 2007 as an academy player, Lucas’ rise to the top has been enjoyable to watch. He really asserted himself in 2018, becoming a mainstay in Didier Deschamps’ France side while Benjamin Mendy (knee) was sidelined and proved himself to be a dependable defensive asset.

He featured in all of their World Cup games last summer and has 15 international caps to his name, while 110 appearances at club level with Atletico since his debut in the 2014/15 campaign.

The transfer and resultant figure are not as surprising as they might have seemed a few years ago. Defenders are valued at a premium because those at the top are so hard to come by, and given his rising stock, Bayern were aware they needed to make clear their intentions with a big offer to even allow Atletico to consider their attempts.

Lucas wanted the move and graciously, Atletico have accepted – but time will tell whether they invest smartly or sign more underachievers.