Roberts had a year left on his contract with the Premier League champions. Having spent this season out on-loan at La Liga side Girona, he made 21 appearances in Spain – after a successful spell with Scottish champions Celtic, where he’d been for two-and-a-half years.

He will officially join them on July 1, becoming their first acquisition after winning the Championship this past season. Roberts was full of praise for his new teammates, manager Daniel Farke’s philosophy and how he’ll settle with their plans.

As quoted by the club’s official website, he said: “It’s crucial for me being so young that I’m playing and enjoying under someone willing to play young players, giving them opportunities to flourish in their careers.”

“I think it’s important we keep the same way of playing, I’m sure the manager will do that and get the boys right for the Premier League.

It’s just about playing with freedom, confidence and seeing where that takes you. I cannot wait to get started, it should be fun – I’m looking forward to meeting the boys, getting around the place and city of Norwich.”

Despite those 21 appearances, Roberts was frustrated by a hamstring injury in October and featured sparingly over the final few months of the campaign. Girona only won three of their last 13 league games and finished in the relegation zone, four points adrift of Celta Vigo and Real Valladolid.

Although blame on their relegation cannot be attributed to the winger, this next year is crucial in terms of his development. He has 48 caps at various age-groups for England but finds himself nowhere near the senior squad and at 22, has been presented a great opportunity to help boost Norwich upon their return to the top-flight.

Flourishing in the UEFA Youth League for City’s under-19s proved he was too good for that competition – but his future hasn’t exactly been secure since then. Questions over his suitability at Celtic were quickly put to rest and in another physical league, not too dissimilar to England’s lower tiers, he settled well among his teammates in Scotland.

Moving abroad to Girona was always going to be a challenge: new culture, language to learn and more besides, but he embraced it as such and returns a better player for the experience – even if the team collectively struggled. 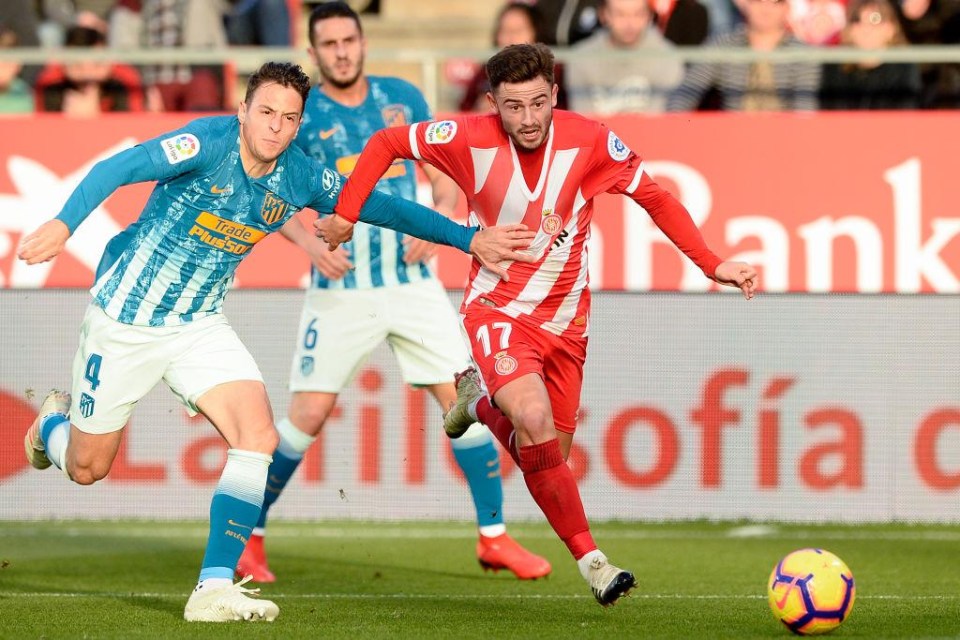 Roberts impressed in Catalonia, without getting the goal contributions that his ability suggests he should. (Picture source: talkSPORT)

The real test for him is to get more involved in the final third, with regards to goal contributions. Although he only made six starts this season, he has one solitary assist – off the bench against Alaves in the Copa del Rey – to his name.

For a player of his quality, that’s not good enough and under Farke, who is excellent with young players, he’ll aim to improve that facet of his game.

Time will tell, but you can understand City’s thinking behind his latest move too: it’s unlikely at best he’ll feature in their senior plans, though they can recoup a healthy transfer fee for his services should he flourish with the Canaries.