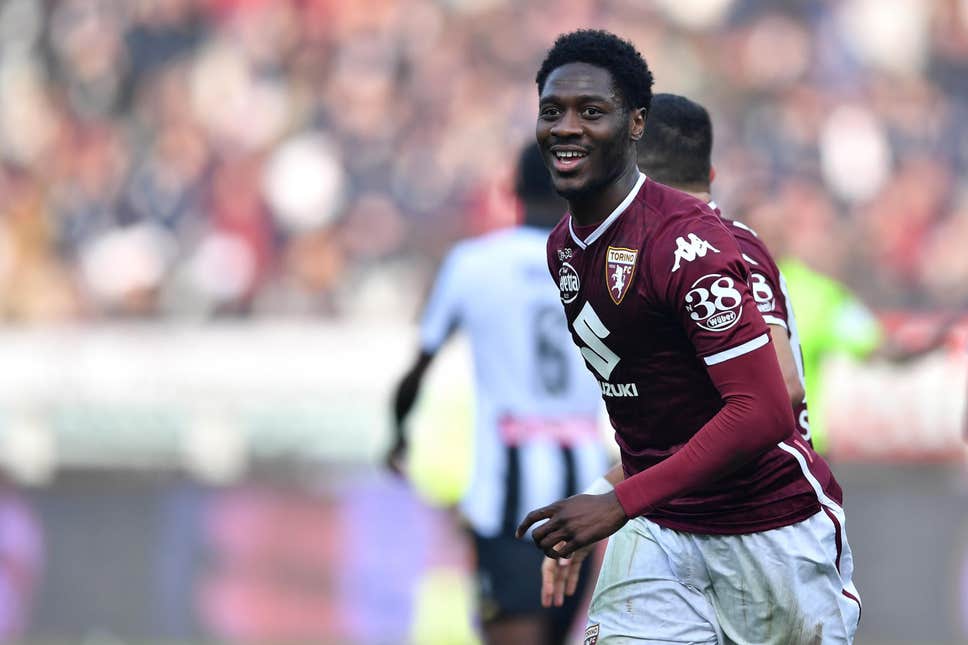 It’s official: Chelsea fullback Ola Aina has joined Serie A side Torino on a permanent deal said to be worth €10m (£8.9m) after a successful loan spell in Italy last season.

Aina, 22, joined the Italians on a season-long loan deal this time last summer and after eleven years in west London, has flown the nest having flourished abroad.

As part of his loan agreement, there was an option to buy in the contract – making the move a permanent one for €10m. Given the inflated transfer market, that transfer fee is certainly a bargain that Torino could not pass up and club officials confirmed as much earlier in the week.

However, news of his departure had not yet been confirmed by Chelsea themselves until they did so on social media today. It seemed only a matter of time, given their transfer ban and the sheer number of players on their books, that a lot of outgoings would be accounted for over these summer months.

Aina’s departure appeared inevitable, though he earned it

Aina, who made 30 appearances and excelled at Torino, is another casualty to the Blues’ sheer levels of squad depth from their youth ranks into the senior side.

He, just like Nathan Ake and Nathaniel Chalobah before him, was part of the title-winning side under Antonio Conte in 2016/17 – though none of the trio were granted more than a reduced role at best, when it was clear their ability should have been rewarded with further opportunities.

(L-R): Ake, Chalobah and Ake have all since departed Chelsea on permanent deals, with only Ruben Loftus-Cheek (second from right) remaining

Aina’s departure opens doors for the highly-rated Reece James, after an impressive campaign with Championship side Wigan Athletic in 18/19.

However, the talented young fullback sustained ankle ligament damage while on international duty with England under-20s earlier this month and will miss the start of the 2019/20 campaign.

Club captain Cesar Azpilicueta has filled in admirably at right-back, despite being more suited to a centre-back role – while the general consensus is that Davide Zappacosta is not good or consistent enough to warrant blocking James’ first-team development.