It’s been over a month now since he revealed the inevitable. After 11 years of service, countless accolades and an ever-increasing trophy cabinet, Manchester City defender and captain Vincent Kompany will officially depart for pastures new tomorrow morning.

Making the announcement in a two-part letter posted on Facebook, he’s joining Belgian giants Anderlecht on a three-year deal, in a player-coach role back among home comforts – but even with the news I’d be doing him a disservice if I didn’t pay homage to a real legend: one of the Premier League’s greats.

His passion for the club is evidenced by how he conducts himself, both on-and-off the pitch. Understandably emotional, this is the end of a chapter where he married local City fan Carla Higgs and raised a family of three.

He dedicated his testimonial year to tackling the city’s homelessness crisis. At a time where it feels like most players are going through the motions, Kompany was an ever-present figure for a side going through fantastical change. He possesses that *it* factor, one many strive to portray.

But time is ruthless even at the best of times and it wouldn’t be right to see a player of his quality deteriorate like many have before him.

Ultimately, it makes sense for the defender to hone his managerial craft elsewhere. It’s what both Steven Gerrard and Frank Lampard are doing, ultimately with a view of returning home afterwards to the sides they earned legendary status with.

City fans will be tracking his progress in Belgium – not only because he’s universally popular – but as a successor to Pep Guardiola at the helm, something they know is coming at some stage in the next few years. He would be the perfect candidate, as someone with the DNA of their old and newer sides having transitioned drastically during the Sheikh Mansour era.

Having already benefited from Pep Guardiola’s coaching for three years, he remained one of City’s best defenders and most important players when fit. At 33, given his horrible injury record, that is remarkable.

He wasn’t playing regularly this season and although a consummate professional, it would’ve been eating away at him. If not for those troublesome spells on the sidelines with recurring injuries, he’d be more widely regarded for what he truly is: one of the Premier League’s best ever players.

He made 360 appearances (all comps) in 11 seasons, but only averaged 21 matches in his last four. Considering they played between 50-60 games per season, that’s not good enough. It was only going to continue decreasing though, given Guardiola’s insistence on a long-term pairing – Aymeric Laporte and John Stones starring before the latter’s injury. 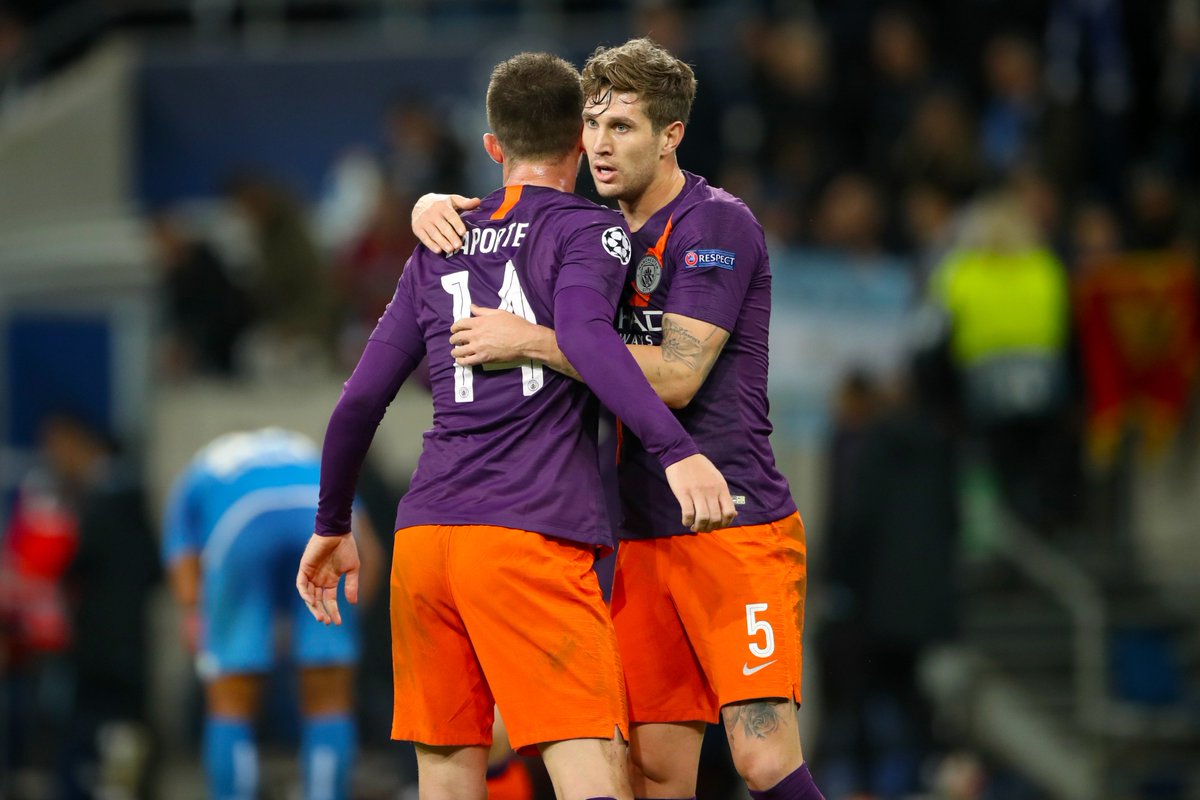 Importantly though, he leaves after a final three matches he could only have dreamed of: scoring a thunderbolt winner against Leicester, retaining the title at Brighton before starring during a FA Cup triumph where they thumped Watford at Wembley. Even the Belgian himself accepted there was no better way to depart, truly fairytale stuff.

Despite all the odds, Kompany was relentless in his pursuit of returning, time and again after setbacks aplenty, to prove his worth when City needed their captain to lead them most. There are too many examples to list one-by-one but two in recent memory are during their EFL Cup triumphs over Liverpool (2016/17) and Arsenal (2017/18).

Kompany scored and kept Aubameyang quiet in City’s EFL Cup Final win over Arsenal, during another game he wasn’t expected to play

Not expected to start in either with fitness a concern, he did precisely that and earned Man of the Match honours on both occasions – scoring against the Gunners while isolating some of the league’s best forwards. He did so with nonchalant ease, like he’d been playing twice a week for seven months previous.

City are a club who continue to emerge on the world scene, so when you think about club legends in recent memory, you instantly remember Yaya Toure and Joe Hart. Kompany personifies them. It’s an end of an era, yes – but far from a final goodbye. Thank you, Vincent.