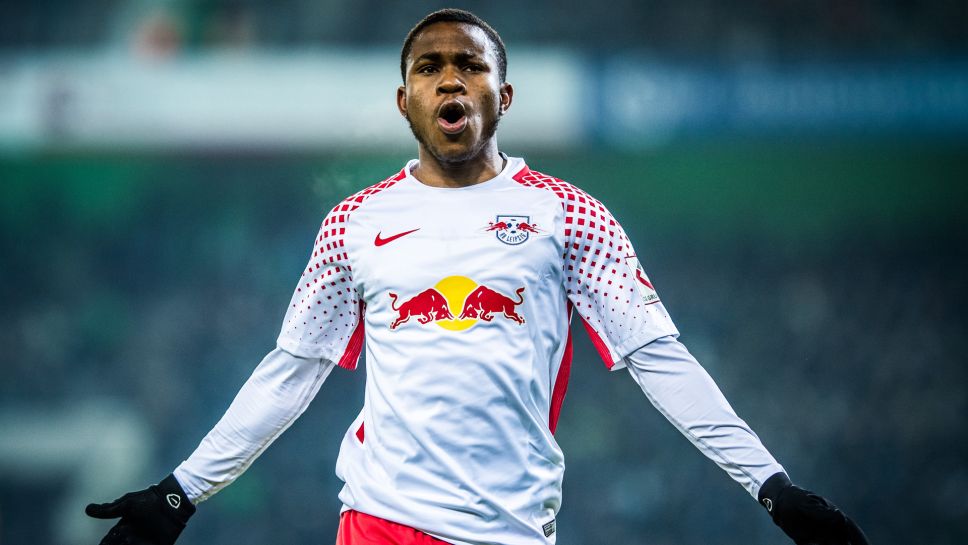 After an excellent loan spell during the second-half of the 17/18 season, Everton forward Ademola Lookman is set to join Bundesliga side RB Leipzig this summer for £22.5m.

It seemed inevitable upon his return to Goodison Park that he’d potentially be sold for a profit, as first-team opportunities were sparse to say the least. He scored five goals and created four assists in 11 Bundesliga appearances, where he clocked 574 minutes of league football during a four-month stint. To contrast, he played just 601 league minutes throughout last term.

Marco Silva rejected Leipzig’s advances last summer, where they were prepared to pay around £25m for the England under-21 international. At the time last year, the Portuguese revealed a genuine eagerness to keep hold of a talented youngster with potential in abundance – one that needed to bide time and fight for his place before a proper breakthrough beckoned in Everton colours.

As quoted by the Guardian, he said: “He has to understand that he is in a big club. Of course, he was happy and enjoyed the football [on-loan] and now deserves to stay with us. I told him and our board on the first day that I believe in his skills and his profile – I did my technical analysis on him and he’s a good talent. Our present and our future. Now he has to fight for his position.

He continued, discussing competition for places: “I am here to do everything I can to make him happy again, to put him in the conditions to fight, and after that it is for him to keep his position and to fight to take it. It is not a case of we brought in Richarlison or Bernard as well [so they are ahead of him]. If he is in a better position and moment than the others then for sure he will play.” 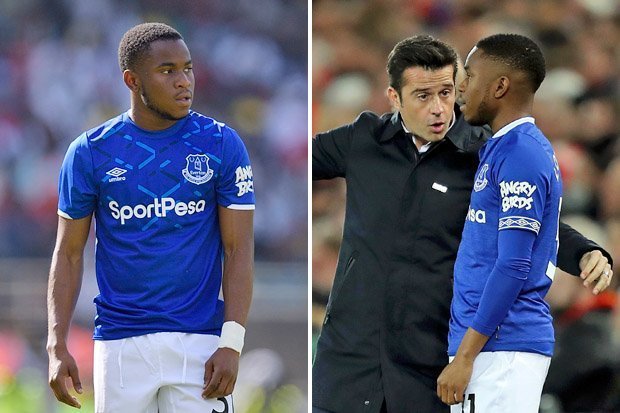 Silva insisted that Lookman was a key part of Everton going forward, but actions speak louder than words and the winger didn’t feature often enough

Despite those comments, Lookman only made three Premier League starts last season as the inconsistent Toffees finished in eighth place, three points off Wolves in the final European position. Suggestions that the 21-year-old had ‘attitude problems’ are a lazy excuse to justify his departure, especially as it’s one that could easily backfire in a few years’ time from Everton’s perspective.

He made clear his desire to return to Germany and after refusing him that opportunity, they didn’t exactly convince him that he had more than a sporadic role last term. Under new management in Julian Nagelsmann going forward next season and beyond, his arrival presents an exciting addition to an ever-improving side who continue completing shrewd deals while hungry to strengthen their ability to compete in Europe and against the Bayern-Dortmund pair.