That he’s still only 26-years-old shows that there’s plenty of scope for improvement and importantly, he underwent a six-week trial with Chris Wilder’s side before a one-year deal (option to extend) was formally announced in midweek. Having to impress prospective clubs has never been his forte, as you only need to look at a highlight reel of him effortlessly dancing past players through midfield to recognise his innate talent.

Instead, in a team-based environment where you have to build a rapport and collective understanding alongside teammates hasn’t always come easy. Just ask Kevin Nolan and Mark Noble, who took the playmaker under their wing at West Ham: good intentions can only go so far. You must apply yourself too, something Ravel hasn’t done often enough to justify the soaring expectations and continual investment in a troubled player.

This week, Nolan spoke about Ravel on BBC Radio, revealing some issues during his spell in east London back between 2012-15: “Me and Mark [Noble] were quite adamant we were going to help as much as we could. Some of the things I saw him do in training, even to professional footballers on the pitch… we put a lot of time into him but there are some instances in that time when we were there you just sigh in disbelief: ‘Where is he? Why isn’t he here?'”

“Another day was Christmas Day when you meet up a bit later and we’ve all left our families. He just turned his phone off and didn’t turn up. He’s got that in him and that’s what he’s got to get out of, because people start to get fed up with that.

There is only so much you take. He is at a club now under Chris Wilder which plays that attacking [football], he knows one way and this could be the making of him – I’m hoping it will.”

The fact he has overcome that to a point where a club have given him another chance is testament to his resilience, as well as the awareness that time is running out.

Jesse Lingard, also 26 and two months older than Ravel, has made over 100 Premier League appearances, played in the Champions League quarter-finals, featured in all-but-one of England’s World Cup games last summer and has 24 international caps to his name. 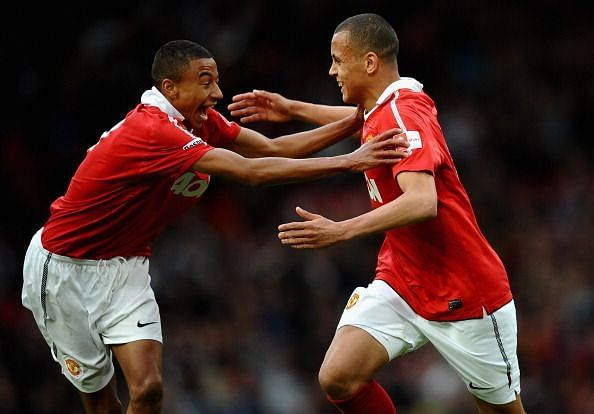 All of that has happened since a patient, unlikely breakthrough at Old Trafford four years ago, as part of a United side in post-Sir Alex transition that Ravel probably would have played in, had he applied himself properly.

Going forward, things will not be straightforward and bumps are sure to occur along the way, but it’s all part of the process. He proved his willingness to bounce back when many already lost hope, finding fresh starts abroad – Italy, Mexico and Sweden in recent seasons – which has become an increasingly travelled pathway for English players finding minutes elsewhere.

Ostersunds was his most productive spell and although the quality difference isn’t comparable, transferable skills are. You only have to look at Graham Potter and the club’s unexpected rise into the Europa League two seasons ago.

No-one gave them credit, but the 44-year-old brought innovation and tactical intelligence to new heights – helping a fourth-tier Swedish side progressively develop into one competing among Europe’s elite, while improving their reputation ten-fold as they finished top, level on points with Athletic Bilbao in Group J and beat Arsenal despite a 4-2 (aggregate) defeat in the last-32. 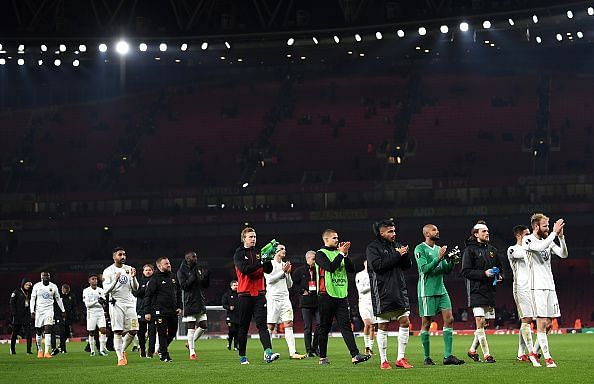 Since then, their success has rewarded him with the Swansea job back in England’s second tier and he’s preparing for a Premier League return just like Ravel, having taken the Brighton job in late May. Meanwhile, the club are steadying the ship with shrewd acquisitions from abroad – Chelsea midfielder Charlie Colkett is among their eight English players and has already impressed since joining on a permanent basis in January.

Now is high time he buckles down and gets to work as part of a side who defied expectations to secure promotion from last season’s Championship and will have similar doubts heading into their first Premier League campaign since 2006/07.

Currently recovering from a minor heel injury, he’s expected to be fit for their season opener against Bournemouth on August 10. He signed after attending their pre-season training camp in Portugal earlier this month, it’s clear that Wilder and his coaching staff have high hopes for what he can provide going forward.

They need a special edge, the x-factor, something that Ravel can provide if he is given a licence to orchestrate. After all, this is someone heralded as one of the most naturally-gifted players the country have produced. You don’t lose that overnight.

“He’s an intelligent player and there’s never ever been any doubts about the ability Ravel’s got. We’ve spoken to people about him and trust what we’ve seen with our own eyes.

We need people who can create something out of nothing – Ravel can certainly do that. We aren’t going to put too much pressure on the lad but we also know what he’s capable of bringing to the table.” Wilder on Morrison’s ability

This represents a low-risk deal for Sheffield United, which could ultimately prove a masterstroke and among the signings of the campaign. You can only hope that given his lack of luck and troubled past, he flourishes. This could be his final chance at the big time.