The homegrown pair were criticised by Jose Mourinho post-match, during his first appearance in a new role as Sky Sports pundit. Jose, who previously managed both sides over a seven-year period in three separate spells, questioned the wisdom of starting both in a match of such magnitude so early into the 2019/20 campaign.

He suggested their lack of top-flight experience was key in his reasoning, when the likes of Marcos Alonso, N’Golo Kanté and Olivier Giroud watched from the substitutes’ bench on Sunday afternoon.

“If they are here, it’s because they deserve to be. They are fighting in every training session – we trust in them. All the boys, they train to play for the Chelsea first-team since they were young and now we have a massive opportunity to create a fantastic group, to learn from every game.” Azpilicueta’s comments defending those singled out for criticism

“Obviously everyone would like to start in a better way but we have to face the reality and become stronger from it.”

Abraham struck the post early on, while Mason Mount was quietly impressive at Old Trafford – completing four key passes and three tackles over the 90 minutes.

Chelsea were unfortunate to be behind at half-time, after Kurt Zouma’s mistimed challenge on Marcus Rashford gifted the 21-year-old a penalty. He made no mistake from the spot. Emerson too hit the woodwork, though Chelsea unravelled after Anthony Martial doubled the hosts’ lead on 60 minutes – before further goals from Rashford and substitute Daniel James which emphasised a devastating second-half display. 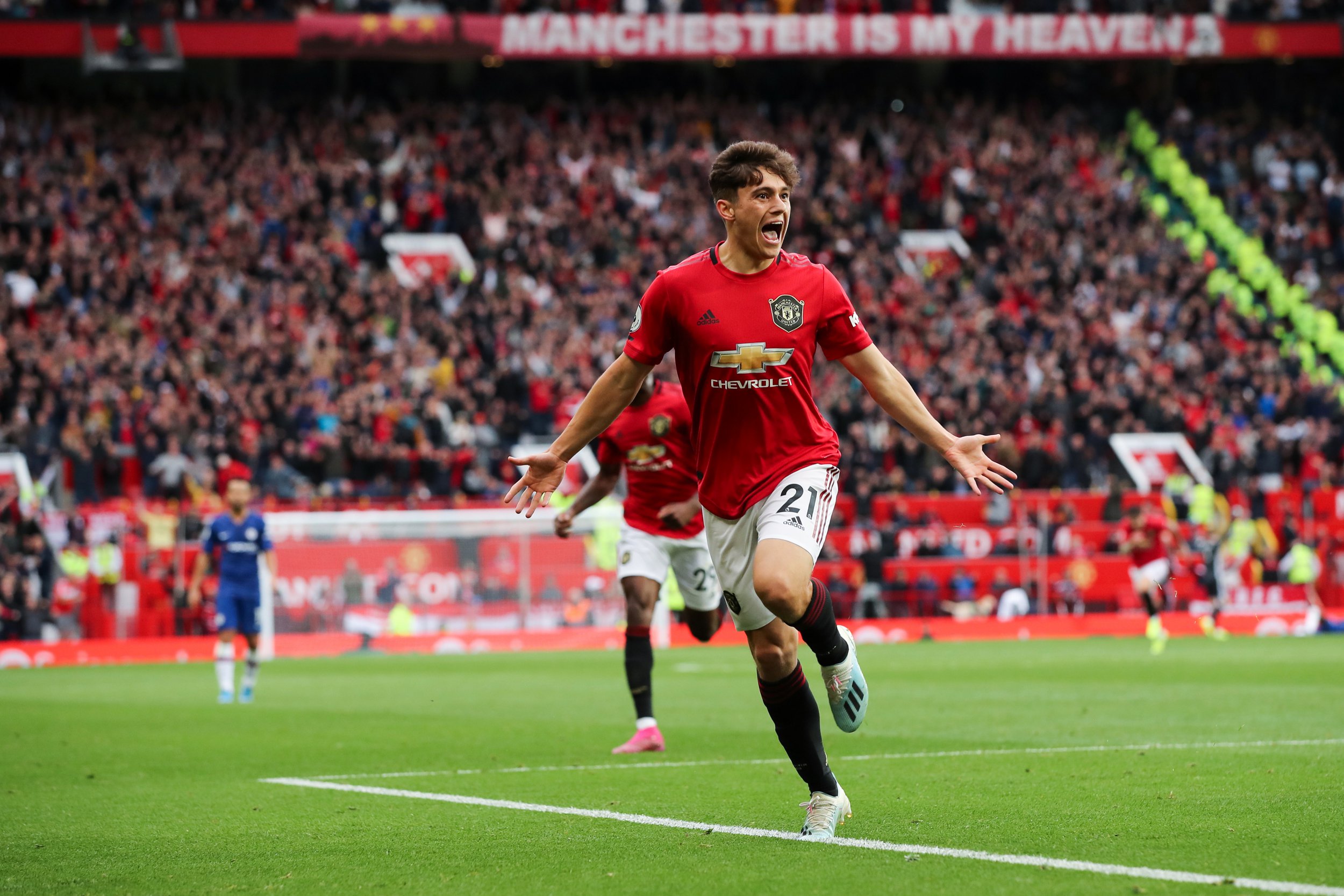 Ahead of Wednesday’s Super Cup Final against Liverpool though, Azpilicueta also stressed the need for Chelsea to quickly draw a line under what happened on the opening weekend:

“We know that Chelsea always fights for everything. When you don’t win, questions around get more [intense] but we have to cope with it. Playing for Chelsea requires your best effort every game, so we have to learn from [this defeat].”

“We know we can improve. We have to face it [the defeat], take responsibility and move forward. We have a trophy to fight for on Wednesday against a good team and we have to be ready.” (H/T: Belfast Telegraph)