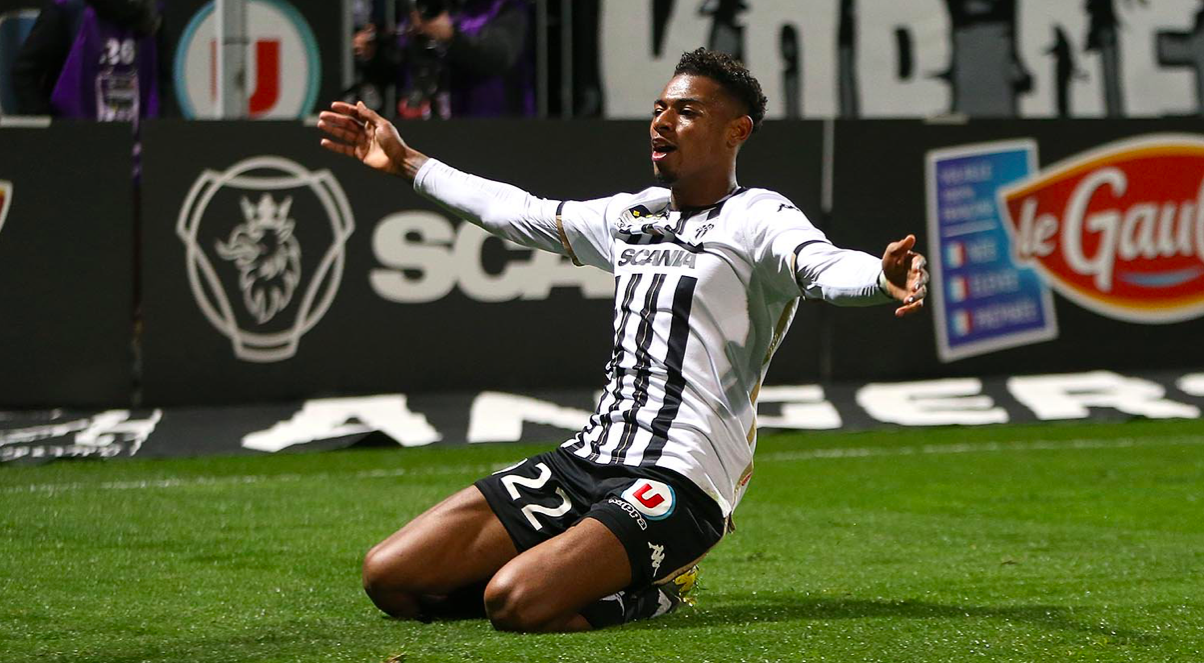 This deal surpasses last month’s signing of Sampdoria centre-back Joachim Anderson (£21.5m), which was previously the club-record transfer fee for a player. Many sides across Europe were said to be heavily interested in Reine-Adelaide, though his decision to remain in France could prove pivotal as Lyon rebuild their core.

Having passed his medical in midweek, he put pen to paper on a five-year deal. Angers will receive an additional €2.5m and 15% sell-on fee as part of the agreement, while Arsenal themselves will pocket £5m having inserted a 20% sell-on clause before the France under-21 international departed north London permanently last summer.

The Gunners also had a first refusal clause on Jeff’s contract, but even if activated, he would not have been eligible to feature until January after the Premier League’s transfer deadline closed last week Thursday.

Reine-Adelaide, who spent three years with the Gunners, ventured back to home comforts after Arsene Wenger’s successor Unai Emery told him he had no guarantees over regular minutes last season.

After an initial loan spell proved successful, he made the move permanent and quietly flourished under-the-radar as Angers were safely away from the relegation zone with a 13th-placed finish last term.

Jeff was grateful and thanked many after an enjoyable spell there, saying: “Here presents a new sporting challenge and I want to thank you for this unforgettable season, trusting and believing in me. Thank you for your daily support, you will always have a special place in my heart.

I will never forget the city of Angers, who welcomed and allowed me to flourish serenely! I wish the club the best and it’s with great sadness I say goodbye.”

Lyon finished three points off an automatic Champions League place in third last term and will fancy their chances of closing the gap between themselves and domestic champions PSG: even if there were 19 points between the pair last term.

Jeff crowned a Man of the Match display with a goal and assist during Angers’ 3-1 opening day win over Bordeaux last weekend. Reports suggest he has been registered in time to potentially feature against his former side this coming Friday, although it’s doubtful he’ll start and team selection will not become clearer before Sylvinho’s presser.

They were 3-0 away winners against Monaco last Friday, with goals from Moussa Dembele, Memphis Depay and Lucas Tousart. Having acquired defensive-minded midfielder Thiago Mendes (Lille, £20m) in July, it’s clear they targeted that area to bolster this summer.