The introduction of VAR in this season’s Premier League has already manifested itself into a huge talking point and despite many being against using the technology, there’s only one big problem: its selective use during match-defining moments.

Aymeric Laporte handled the ball in the build-up from their corner and after VAR review at Stockley Park, referee Michael Oliver pointed for a Tottenham free-kick and explained to bemused players that the goal had been rescinded.

It’s the second time VAR has intervened to deny a City goal against Spurs in four months, having done the same to deny Raheem Sterling (offside) during their narrow Champions League quarter-final defeat.

However, considering the same was not applied for Fernando Llorente’s handball up the other end on that fateful evening, it speaks volumes that we’re again seeing the same issues arising months later in the Premier League too.

The real issue is people cannot evolve with the technological advancements that make football a fundamentally better game and more fair too. People forget the Premier League is a multi-billion pound operation that will not damage their product by overusing VAR but in a few seasons’ time, it’ll become second nature to all those regularly bashing its existence right now.

Accuracy is so critical, particularly in match-defining moments. Fact of the matter is, the Jesus call was correct. Harsh as Jamie Redknapp repeatedly stressed on Sky, perhaps, but it still was the right call.

The issue regards subjective calls, where those in Stockley Park and the VAR rooms don’t overturn refereeing decisions for fear of challenging the officials’ authority. Rodri being fouled by goalscorer Erik Lamela in the first-half was a stonewall penalty. Not given. Michael Oliver didn’t see the incident clearly, so why was VAR review not called into action during that instance? 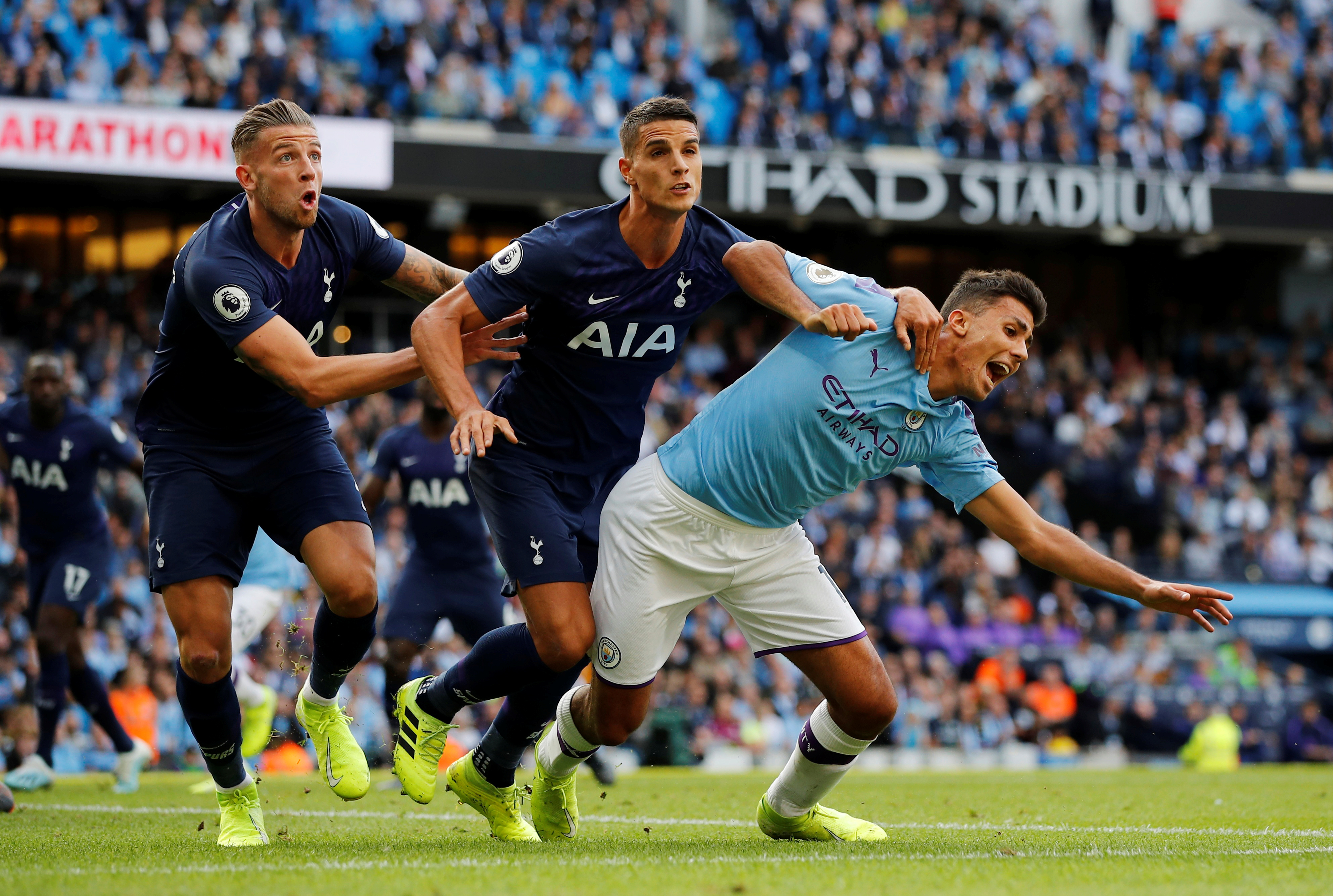 VAR is there to eliminate human error and although you can debate penalties in some instances, this was a blatant example as evidenced by the player’s own reaction. The Argentine couldn’t believe he got away scot-free.

Willy Boly netted a handball against City, causing the Citizens to drop two points early last season. They finished a mere point ahead of runners-up Liverpool and it’s imperative these match-defining moments are clarified and corrected every time. 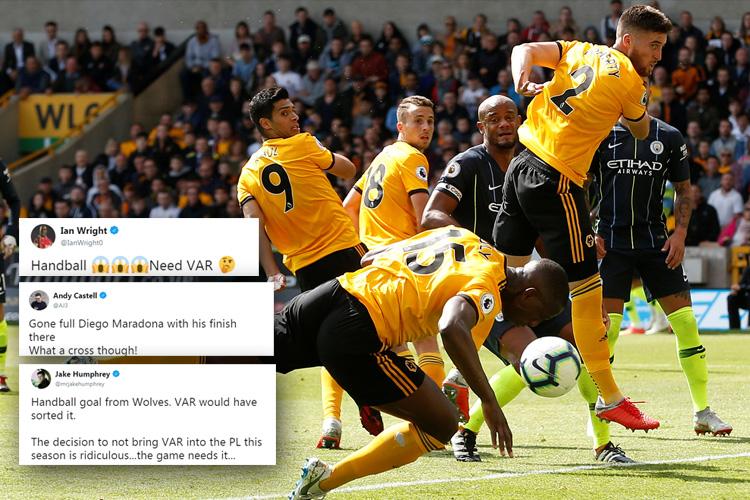 Statistic: Last season, the Premier League ran at an accuracy of 82% for key match incidents. That figure is expected to climb over 10% this season with VAR’s inclusion

Ever since the Video Assistant Referee system – known as VAR – was announced as a certainty in England’s top-flight, there was discontent aplenty and scepticism about exactly how the technology would transform football going forward.

Given the amount of controversy and dubious decisions that are often left unpunished, VAR was seen as a significant step in the right direction to resolve those issues and ensure those same decisions were correct every time.

Naturally things take time and a rapid transition was always unlikely, given how many variables are at play. Over the past two seasons, it has been trialled in England’s FA and Carabao Cup competitions while being in operation in the Bundesliga since 2017/18. Elsewhere, the MLS, La Liga, Serie A, Ligue 1 and Portugal’s Primeira Liga are all utilising the technology.

Although there are regular checks, VAR only intervenes during a match when the officials have made a ‘clear and obvious error’ in one of four key areas as follows:

Goals – A close offside decision is the most common reason for VAR being consulted after a goal has been scored, but shirt-pulling and other infringements also can cause goals to be chalked off.

Penalties: The most subjective and potentially problematic area. Penalties can be awarded or rescinded using VAR if there has been a ‘clear and obvious error’ in the original decision.

Mistaken identity: If the referee sends off the wrong player, such as the famous incident with Kieran Gibbs and Alex Oxlade-Chamberlain in Arsenal’s 6-0 thumping at Chelsea in 2014, that injustice can be repaired.

The reason this system is restricted to those four areas? To minimise disruption to the game’s flow. Sounds simple enough then, right? Well, not everything is what it seems.

The ruling on handballs (deliberate, not deliberate, where do the hands go?) remain unclear but there will always be disagreements and debates about penalty incidents, ultimately down to human interpretation.

As harsh as it sounds, the criticisms are weak and many would rather badmouth than embrace the technology – which is doing its job, by the way. Teething problems are inevitable but arguing over time taken to make decisions? Would you rather wait two minutes to get a correct ruling or continue playing seconds later and get the wrong one? That’s self-explanatory.

A BBC poll completed last month, highlighting how VAR remains a divisive topic despite being significantly better for the game

Spontaneous joy of goal celebrations again is another poor excuse although fans in stadiums not being made aware of why decisions are being reviewed is more sensible. It’s something you see in rugby, cricket, hear and spot in the NBA and communication is important, not least for those who paid money to watch it live from the grounds. However, I’m convinced they will alter that accordingly so those fans have the same views as those shown on TV in real-time.

They don’t want to overturn decisions – see Tammy Abraham against Liverpool – but it’s imperative they have both courage and the nerve to make big calls in the truck under pressure. Once that happens every time, rather than on selective occasions, VAR will begin to earn the widespread credit it deserves.

There’s no guarantee City would have netted their resulting spot-kick on Saturday. But it’s a 50/50 chance they do and consequently earn two more points (for winning 3-2) in a strenuous league campaign. Just like last term, who knows how far this latest incident will go?