Read on as the 2019/20 UEFA Champions League group stage draw was completed in Monaco with some intriguing encounters made. Defending champions Liverpool face Napoli in a winnable Group E, while last year’s runners-up Tottenham have a tricky test in store against Bundesliga winners Bayern among others.

Frank Lampard has some intriguing tests ahead with Europa League winners Chelsea, while Group D and Group F are particularly interesting prospects.

There will be a rematch of last year’s quarter-final between Juventus and Atletico Madrid in Group D, while a new-look Inter Milan side face an uphill battle to progress from a stacked group featuring both La Liga champions Barcelona and Bundesliga giants Borussia Dortmund.

Speaking of rematches, the recent rivalry between Ligue 1 champions PSG and Spanish giants Real Madrid will be rekindled in Group A – while Group C may seem straightforward for Premier League winners Manchester City, though their three upcoming opponents will be equally bullish about their chances of success from an unpredictable group.

Here are the groups in full:

Elsewhere, the seasonal awards for last term’s continental competition were announced as follows: 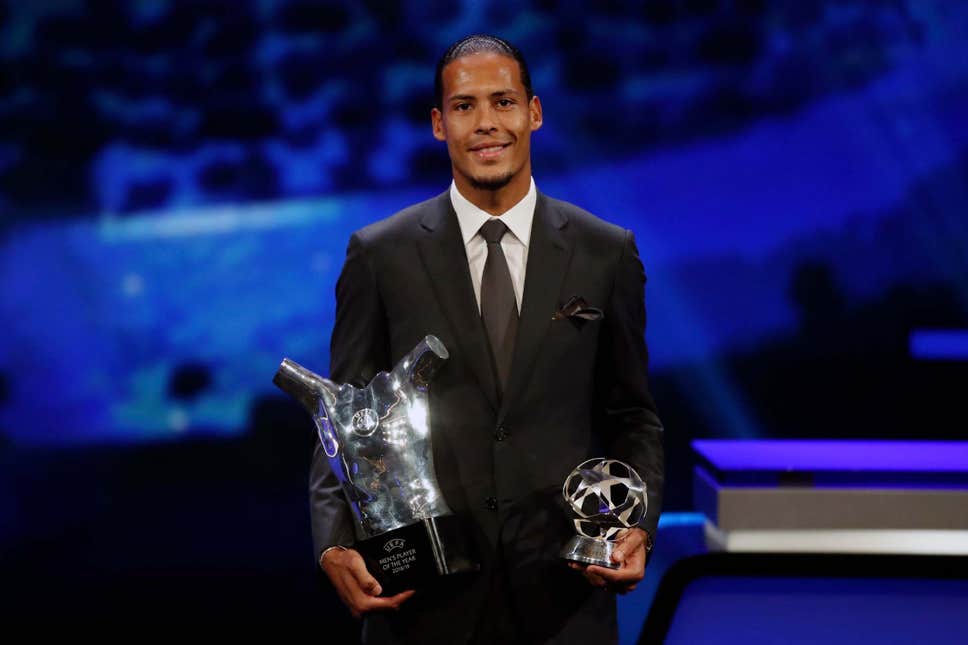 The first matchday begins between the 17-18th of September after the upcoming international break and will continue every two weeks onwards, with each four groups alternating Tuesday/Wednesday fixtures over the six games before Christmas.

As for the sister competition, the UEFA Europa League draw will happen tomorrow afternoon after the second leg of their ongoing playoff round fixtures is finalised tonight.

Copenhagen, Celtic, PSV, Feyenoord, Espanyol, Braga and Malmo are just a handful of notable sides who hold first leg leads, while Torino-Wolves (2-3 agg) promises to be an intriguing watch at Molineux.