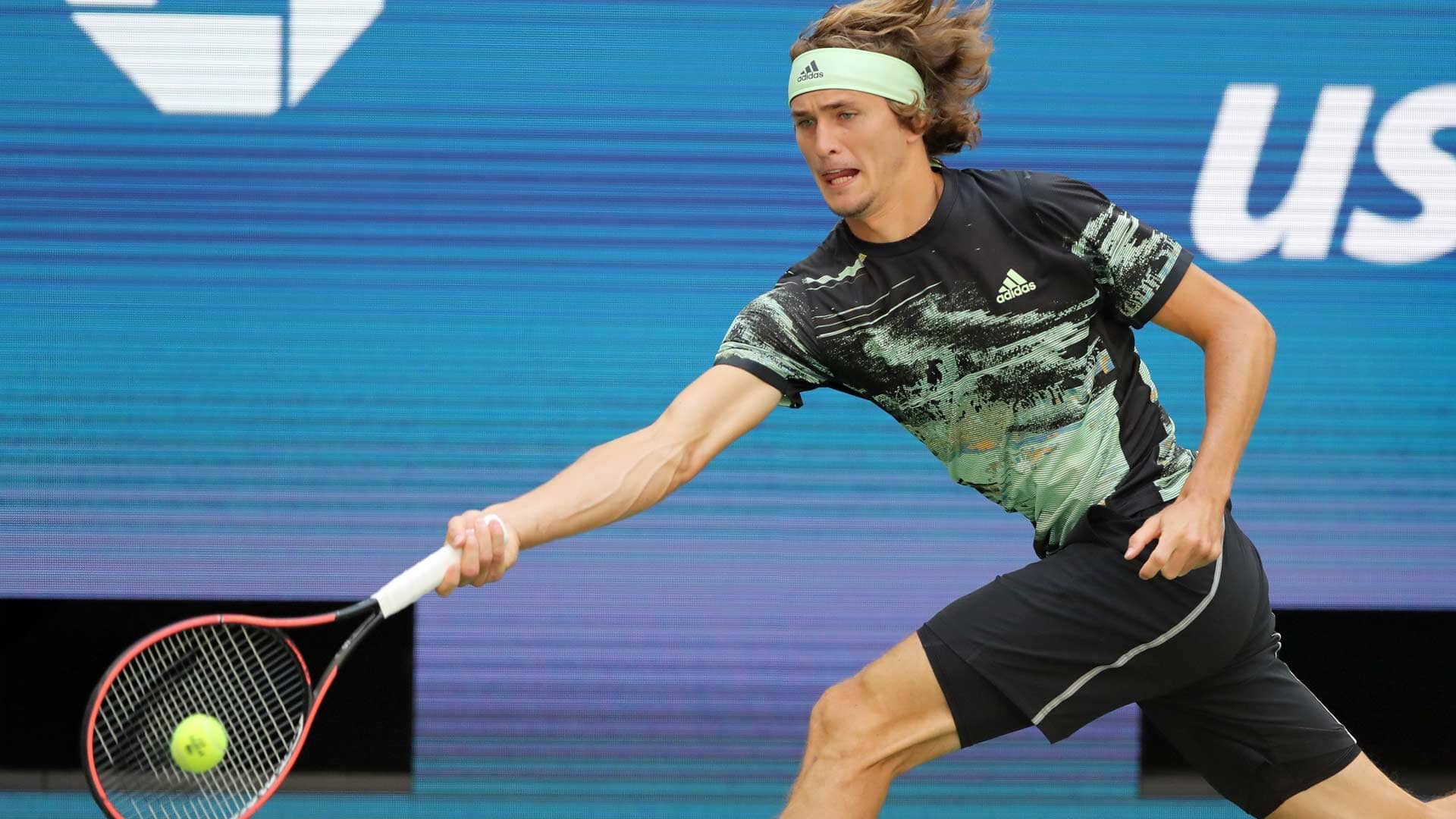 World number six Alexander Zverev didn’t play his best tennis but managed to came through another five-set battle 6-3, 3-6, 6-2, 2-6, 6-3: this time against close friend Frances Tiafoe, booking his place in Round Three of the US Open.

History repeated itself for Zverev, who has now won his last six successive five-setters to date and boasts a commendable 13-6 career record. No player has featured in more encounters going the distance over the past two years at Grand Slams and despite coming through unscathed again, questions continue to surface about his capability against top opposition.

With their undeniable ability not a problem, consistency and minimising drop-offs is key for both if they harbour hopes of breaking the top three dominance on show going forward. That was an underlying theme throughout this five-set match, as they alternated performance levels – Tiafoe starting slow, before rallying back twice.

The second time in particular was stark, the 21-year-old coming out firing during the fourth set after a seven-minute interval – again raising questions over whether players should be allowed such time to halt momentum mid-match.

Zverev was rightly stunned and struggled for second serve consistency throughout, making 11 double faults. However, he delivered a whopping 22 aces (Frances had just six) over their three hours 12 minutes on court, against Tiafoe who couldn’t seem to get his feet set regularly enough. Add to that his poor shot selection and baffling decision-making at pivotal moments when Zverev was there for taking, it’s no real surprise the world number 42 struggled to sustain his high level throughout and eventually punished by a more polished player during their deciding set.

The 22-year-old German will face Aljaz Bedene for a place in the second week at a Grand Slam, after some patchy results this season to date.