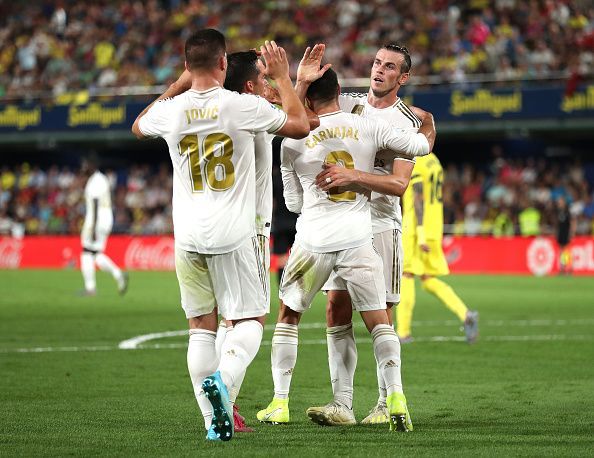 Real Madrid remain unbeaten in their the new La Liga campaign, with one win and two draws. However, with a bullish Levante heading to the Bernabeu this afternoon Zinedine Zidane will demand they return to winning ways with one eye on their return to Champions League action in midweek, despite having further injury worries.

They battled hard to draw with Villarreal before the international break, while Real Valladolid is the type of side they’re expected to beat.

So despite their 3-1 win over Celta Vigo on the opening weekend, Real haven’t exactly been settled on a first-choice XI and that isn’t helped by those who remain sidelined through their respective injuries – including club-record signing Eden Hazard. 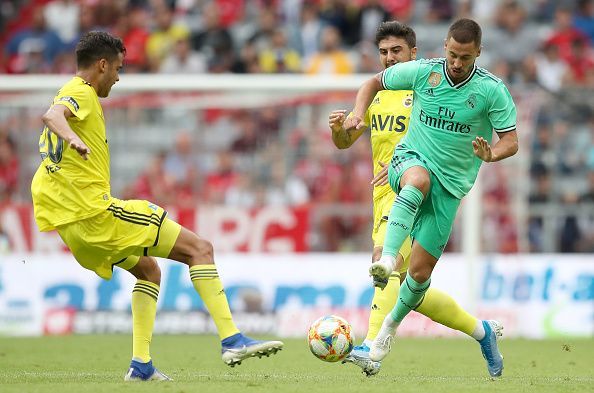 Hazard’s competitive debut is on the cards, despite sustaining a thigh injury midway through pre-season

Levante meanwhile, find themselves fourth in the league standings after three matches – beating both sides Real could only draw against. Neither team particularly keep clean sheets so it’s sure to be an intriguing watch, though the visitors are aware they will play a weakened Madrid side with a golden opportunity to capitalise.

There are fresh issues emanating in the aftermath of the most recent international break, with Croatia’s Luka Modric and Serbian forward Luka Jovic both sustaining injuries on NT duty.

The big team news ahead of this one regards talismanic figure Gareth Bale, who was hounded all summer long about his future at the club and their public attempts to offload to the highest bidder.

He has since returned to the first-team picture under Zidane, somewhat surprisingly, taking the opportunity with both hands – combining impressive displays with goal-scoring contributions too. His absence due to suspension means the creative load will be placed on Karim Benzema and potentially Vinicius Junior, should the teenage winger start in the Welshman’s place. 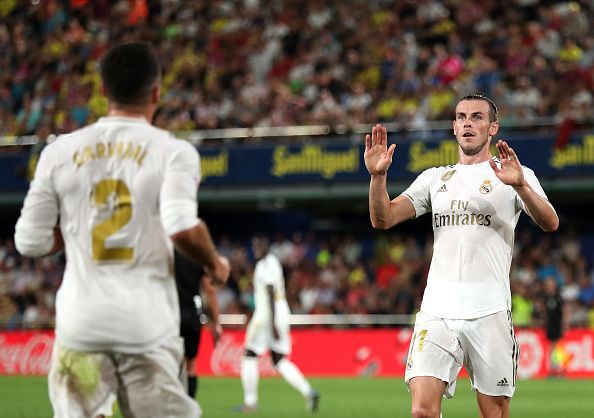 Having come up clutch for club and country in recent weeks, Bale will serve a one-match suspension 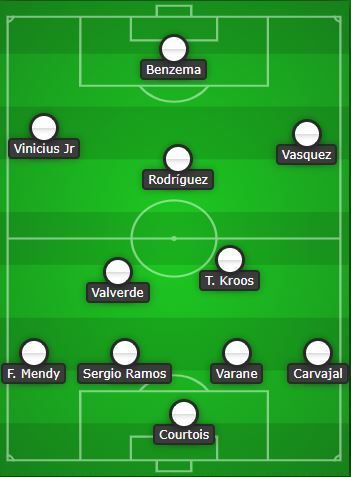 Real Madrid players in a mock-up formation, so you’re aware of the possibilities lying ahead at Zidane’s disposal