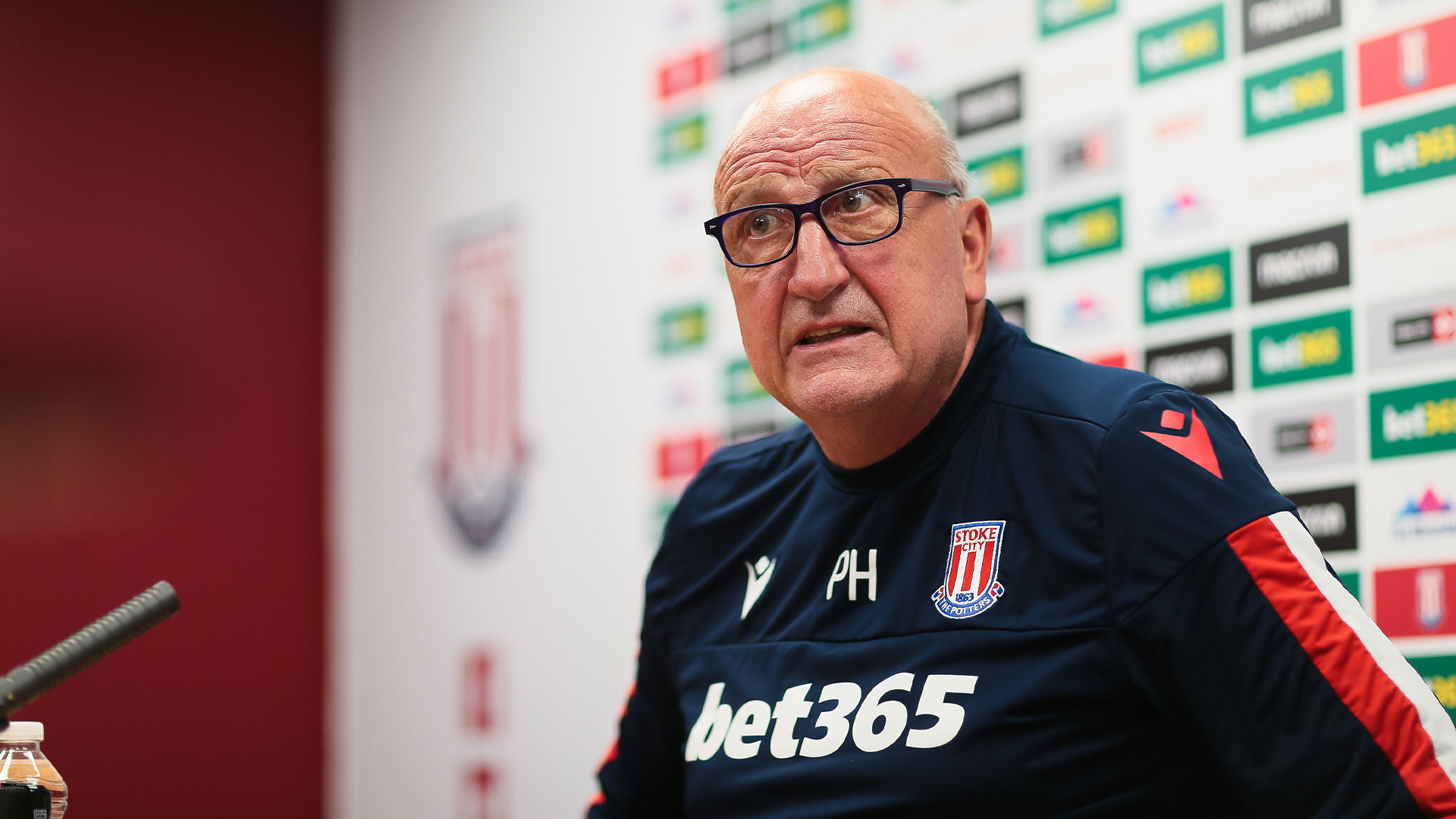 Stoke assistant manager Paul Hart took media duties at the club’s stadium this afternoon, addressing questions before their crunch clash against Nottingham Forest on Friday evening: with the Potters still looking for a first win of the campaign.

Last weekend’s goalless draw against Brentford was Stoke’s first league clean sheet since late April against Millwall. If that’s not a barometer of their recent shortcomings, nothing is.

Nathan Jones recruited ten players over the summer months and despite spending just £6m in the market, they have collectively struggled to maintain any semblance of consistency this term.

Besides narrow cup victories against Wigan and Leeds last month, Stoke have failed to register a win in eight league matches. Their shootout defeat by League Two side Crawley Town on Tuesday night only increased pressure on an insecure managerial position – something Jones and his coaching staff are aware of.

Although the 46-year-old was unavailable to take their presser, his assistant Paul Hart answered questions in a reserved yet honest manner, reiterating the seriousness of their existing situation.

“Winning football matches is obviously what it’s about, we just need to concentrate on the net game and continue the work he’s [Nathan Jones] been delivering.

There have been recent improvements, from Bristol and Brentford – who knows? We created the better chances and could have won there. Forest are a difficult team to play against and it will be the same again tomorrow evening.”

After such a poor start to the campaign, Stoke lie in 23rd with two points from their opening eight Championship fixtures. However, Hart refused to pay attention to the standings just yet and instead reaffirmed their desire to take each game as it comes.

“The players’ confidence has improved, it’s about us being supportive, focusing on details and the task of preparing well without dwelling too much on what might happen.”

As for pressure on an under-fire Jones, he said: “I’m sure he’s feeling it. We haven’t won enough this season and obviously need to. He appears to be dealing with things really well, even if he does take it personally.”

Hart also revealed their only first-team injury is that of club captain Ryan Shawcross (ankle), who is said to be “doing extremely well” and has pleased them by how quickly he has been recovering from the horror injury sustained just a week before the new season began. Since the injury and first week [of recovery], he’s been a permanent fixture within the environment and gives us all a real boost.” 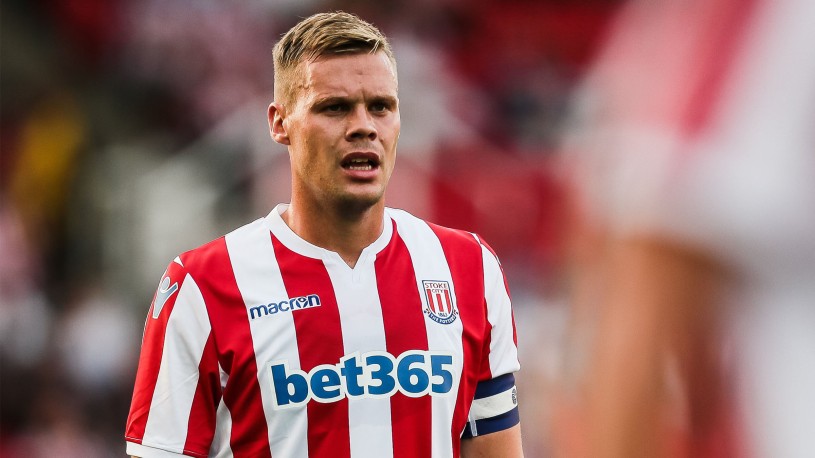 Shawcross sustained a fractured ankle late in pre-season, but Hart revealed the club captain is responding quickly and could be back much quicker than first thought

However, he is under no illusions about the club’s current standing and knows they long for a morale-boosting win – especially on a televised Friday fixture, with many claiming Jones could be sacked this weekend should they lose again.

“I don’t live in a fantasy land, I make sure people around me don’t either. A win is necessary, I don’t believe we will go down… but you can say that in September, nobody knows. I remain positive but know we need to win. Our supporters have been exemplary and we have to give them what they want. It’s dead simple, we need to win.”

Fulham host Wigan at 7.45pm in one of two Friday fixtures…. Stoke host Nottingham Forest live on Sky though, with coverage to start at 7pm UK time for an 8pm KO. A win will take Sabri Lamouchi’s side top of the table ahead of the weekend’s other games.