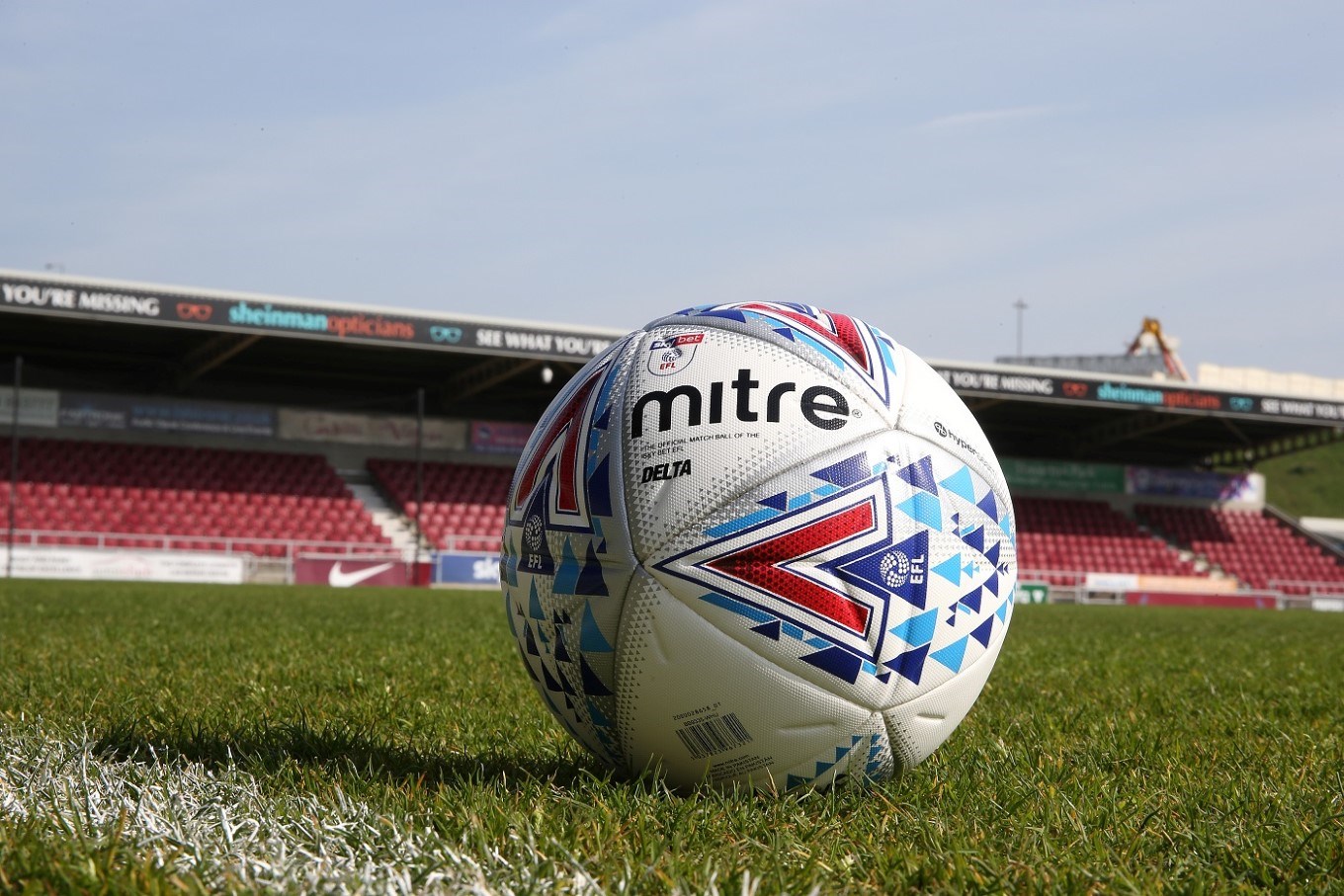 Read on for the EFL Previews ahead of this weekend’s action in the Staffordshire region, across the Championship, League One and Two…

In stark contrast, the Potters are second bottom in half the time to start this term: having won two of their last three games with no victories in ten previous matches. Pressure has eased slightly on under-fire Nathan Jones, though the Welshman is aware of a pressing need to continuously improve upon dismal results.

That’s easier said than done, with promotion-chasing Millwall buoyed by Rowett’s appointment earlier this week. Having sought advice from predecessor Neil Harris, the 45-year-old has demanded his new side adopt ‘a Premier League mentality’ while quietly relishing an opportunity for bragging rights against a vulnerable Stoke – who find themselves in worse shape than January when he was sacked.

Read more ahead of this intriguing clash, here.

Burton Albion have been inconsistent of late, but will be hoping that their latest 1-0 victory over Wimbledon will have Nigel Clough’s side back on track. They take on Blackpool on Saturday, who themselves are struggling for form only winning one of their last five fixtures.

Blackpool currently sit four places above the Brewers in the league table, but the Midlanders have two games in hand over their opposition. Nigel Clough will be hoping that defenders John Brayford and Jake Buxton will be fit for Saturday’s game after the former picked up a knock against Fleetwood a week ago. The later however has been out for several weeks but made the bench against Wimbledon on Tuesday.

Albion are likely to be favourites going into the game but it will be a tight affair between two teams who have struggled for form in the opening months of the season. The home side have been defensively tight on their own turf, conceding the least amount of home goals (2) across the country’s top four divisions. (H/T: Mary-Kate Wheeldon)

Robbie Earle’s comments after Vale’s stoppage-time winner midweek echoed that of supporters and the club’s management team alike: a win which felt like more than just three points. Having succumbed to a 2-1 derby day defeat by Macclesfield after scoring first, they were held to a 1-1 draw against Stevenage: who are rooted bottom of League Two.

But their dramatic win to down Bradford – perennial promotion contenders – is more than a step in the right direction. After 15 games, John Askey’s men are just three points off the promotion places and reaffirm their ability to earn a postseason run entertaining an Oldham side who have won just three games this term.

Experienced midfielder Will Atkinson, who signed a short-term deal on October 4, scored the winner against his former club last time out and will hope for another start against winnable opposition.

Third-placed Forest Green host League Two leaders Crewe in a top-of-the-table clash that may have significant consequences ahead of a busy period packed with fixtures before the festive period.

Second-half strikes from teenager Jack Aitchison and defender Liam Shephard ensured the Green Army returned to winning ways after two games without a win. However, Crewe have been unbeaten since September 14, where Cambridge United capitalised on Paul Green’s first-half dismissal and eventually won 3-2.

Their H2H record is split evenly at two-apiece in four meetings, though Crewe were 4-3 winners last time out back in April. If history is anything to go by, Forest Green will fancy their chances though The Railwaymen have a two-point lead and are eager to consolidate their position as leaders even with second-placed Cheltenham – who’ve played a game less – breathing down their necks.

A last-gasp winner broke Bradford hearts in their first league defeat since a similarly frenetic 3-2 loss by Cheltenham on September 17. Their standing as promotion hopefuls has not wavered but they will seek a response away against Macclesfield, who were comprehensively beaten 3-0 by Cheltenham themselves in midweek.

Daryl McMahon and his players have work to do if The Silkmen are to develop consistency ahead of a favourable run of fixtures next month, as there are nine teams within two points of each other in mid-table as sides continue establishing their respective goals. With that in mind, there’s no better time to take advantage and send a league-wide message that they genuinely are building upon a disappointing 22nd place finish last term.