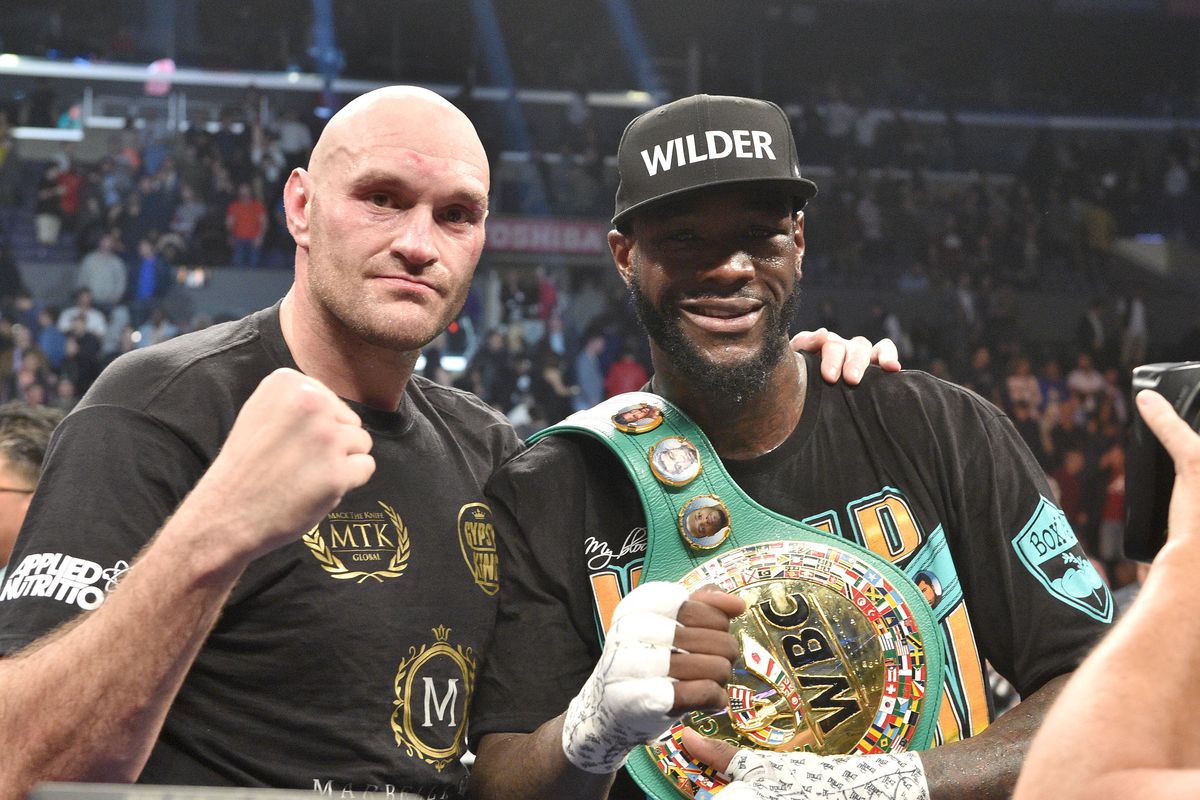 The pair fought to a thrilling draw last December and WBC champion Deontay Wilder’s co-manager Shelley Finkel has confirmed the finer details of their eagerly-anticipated rematch will be finalised ahead of the proposed date in February 2020.

Wilder took care of business over the weekend with a seventh-round knockout victory during his rematch against Luis Ortiz, before confirming post-fight that he was targeting Fury next – with an eye on Andy Ruiz Jr vs Anthony Joshua (December 7), hoping to face the winner to unify the belts later next year.

Fury has already mentioned a potential date of February 22, with a location in America expected to be confirmed, and Finkel hopes to make an announcement very soon.

When questioned by Sky Sports, he said: “It will be in February. In the next couple of weeks, we’ll solidify a site and date. For all intents and purposes, it will happen.”

Wilder landed two knockdowns during their first bout and Fury was fortunate to survive the second, a brutal hit in the final round. Given the American’s deadly knockout power, it’s unsurprising Finkel has backed him against anyone. 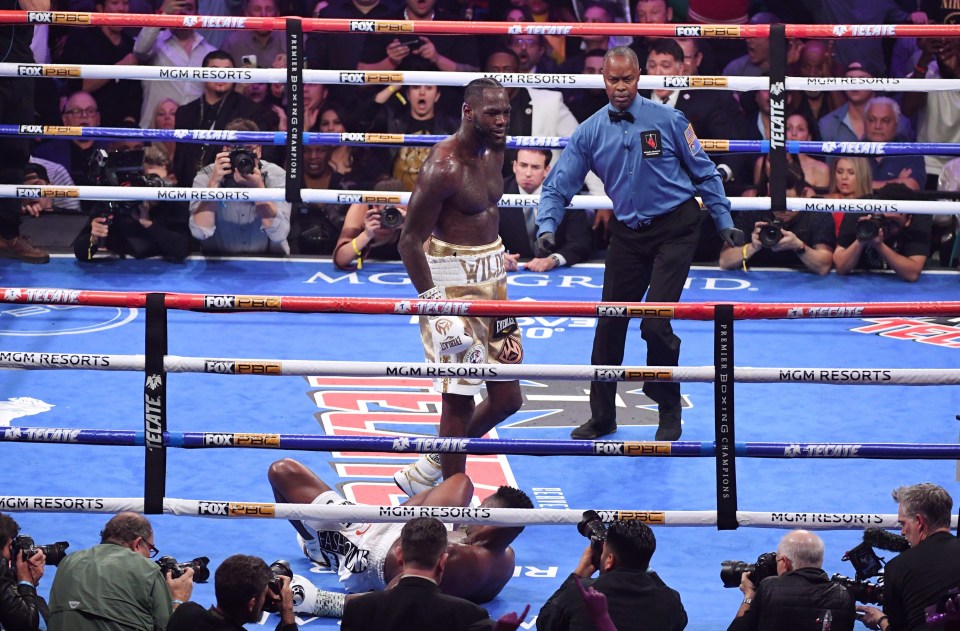 He was quoted as saying: “The Fury fight, he admitted ‘I didn’t know I got up, I didn’t know where I was’. Is that a knockout, a concussion or what, because they didn’t count 10? There’s no-one he can fight, that doesn’t get hurt, doesn’t go down. Every fight he’s either knocked you out or had you down – I’ve never seen anything like that.”

Stat: Wilder now has 41 knockouts in 43 fights, with a 95.3% KO rate – his is the highest percentage all-time among heavyweights.

Meanwhile Deontay was unbothered by the presence of Fury’s trainer Ben Davison in attendance for his Las Vegas win, while questioning why the rematch had not already taken place.

“I hope he took notes and carry it back to his camp, because I’m going to knock Fury out like I did the first time,” Wilder said.

“I’m not worried about anything, what anyone says. I’m proven. If these guys were so sure about certain things, they seen so much, he would have taken the rematch immediatedly.

I was the one that demanded it as soon as possible, especially when there was a controversial decision. I’m the one fighting the best of the best in the division. I don’t see no other fighters risking any fights.”

Davison has insisted Fury will not make the same mistake as Ortiz, who despite a good display, was left stunned by a massive right hand at the MGM Grand.

“How do you do it [win?] Definitely not how Ortiz just did. Fair play, he had a good go but got complacent and walked straight into distance. That’s a recipe for disaster. Mentally Tyson is the strongest fighter I’ve seen in history, Ortiz is fantastic but no Tyson Fury.”

Naturally, Fury added fuel to the fire after Wilder’s latest knockout – dismissing him as having no more than a “puncher’s chance” against him when they meet again early next year.

Wilder has nothing more than a punchers chance vs me, I’m gonna school even more than the first fight. 🤣🤣🤣🤣🤣🤣🤣🤣 #BUMCITY