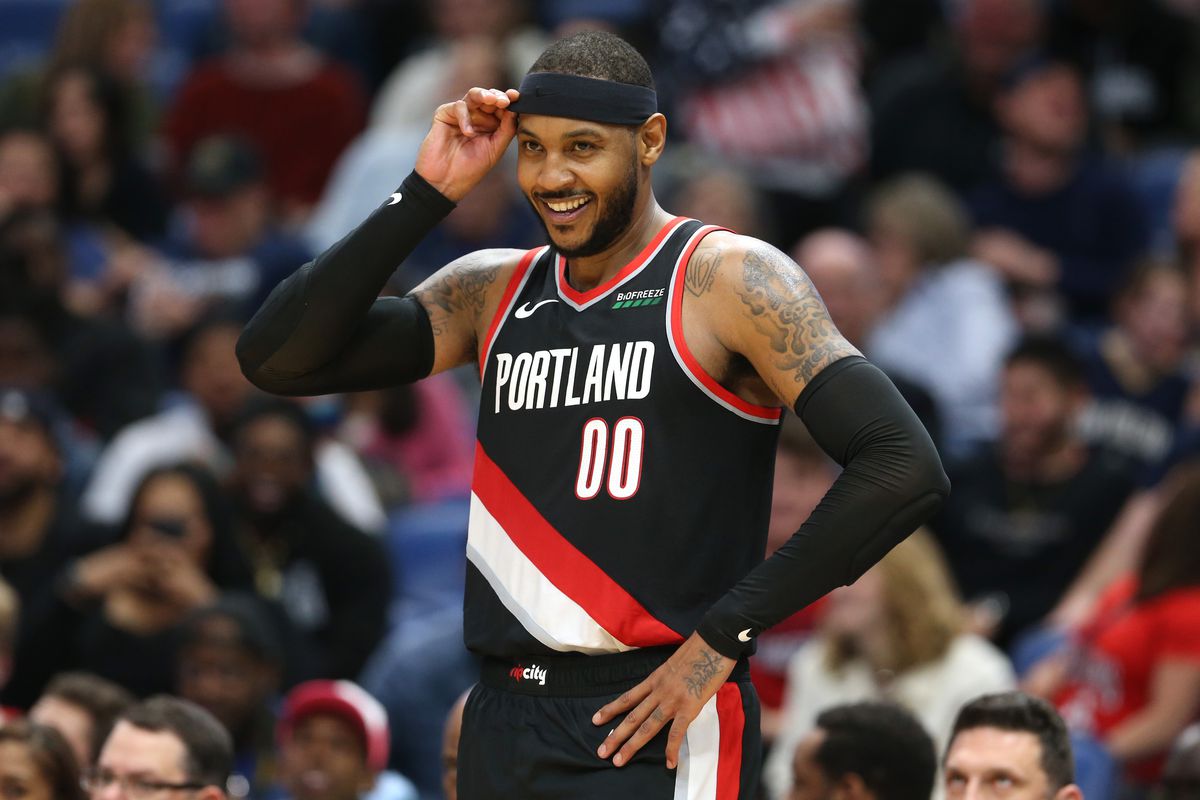 Less than three weeks after signing a one-year, $2.15m deal with the Portland Trail Blazers, the 10-time All-Star’s contract will be amended so it is fully guaranteed for 2019-20 after an impressive start to proceedings among his new teammates.

As reported by ESPN’s Bobby Marks, the NBA will reimburse the Blazers roughly $800k for the deal – only costing $1.36m in total now. Portland had until early January to fully guarantee Carmelo’s deal for the rest of this campaign.

As I reported last month, the Blazers agreed a deal with Melo to join them for the remainder of this 19-20 season after their well-documented struggles and injuries opened up opportunities for regular minutes in his position.

Despite being inactive for a year after his forgettable spell with Houston, head coach Terry Stotts has been left impressed with the 35-year-old’s conditioning levels and his addition is already proving successful in the short-term.

As quoted by ESPN, Stotts had this to say: “Melo’s been terrific for us, he’s enjoying the experience and been a breath of fresh air for us that we needed.

We put a kind of limit on the first game or two just because we didn’t want to extend his minutes not knowing what shape he was in. But now he’s playing 32-35 minutes, he played 37 the other night. For him to be out of NBA basketball for a year and be able to come in and play productive minutes, to me, was remarkable.” 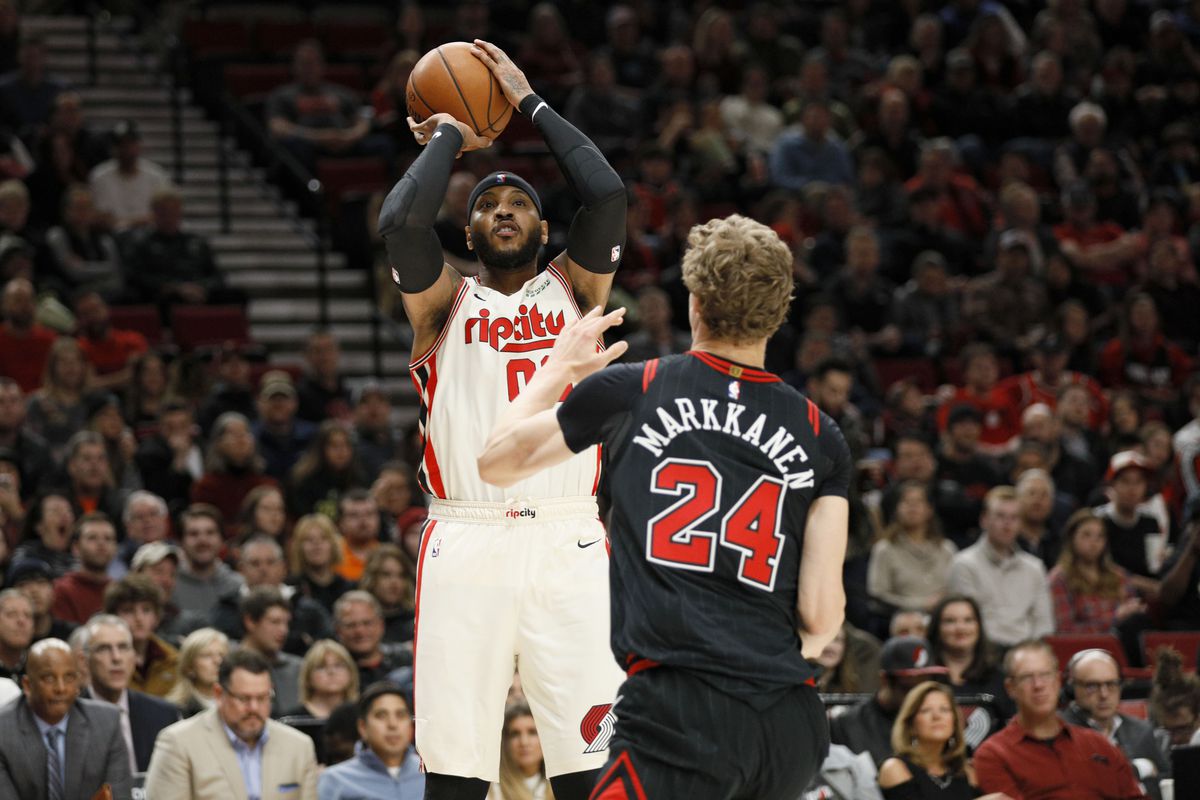 He was named the Western Conference Player of the Week last week, having averaged 22.3 points, 7.7 rebounds and 2.7 assists to help Portland go unbeaten (3-0) over that period.

Stat: This marked the first time Melo was named a Player of the Week since 2014, during his tenure with the New York Knicks

A memorable end to Melo’s frustrating 2019

This resurgent form is in stark contrast to how Anthony was feeling earlier during the course of 2019. He recently revealed to ESPN’s Rachel Nichols that he was preparing for the prospect of retirement if another opportunity not emerged soon enough.

“I was preparin’ myself and I had prepared myself to kinda just walk away from the game – if the right situation didn’t come about.”

Instead, he’s earned the chance to further develop his legacy while ending his career on his own terms – something that wouldn’t have seemed plausible eighteen months ago.

During an exclusive with The Athletic’s Shams Charania last month, Carmelo revealed this existing Blazers deal is far from a farewell tour as he has much more to give. Naturally, he’ll be eager to improve upon a purposeful start.

Carmelo is averaging 16.9 points, 5.9 rebs and 1.8 assists per game after eight games this term and it’ll be interesting to see how things progress from here until the All-Star break, as the playoff-chasing Blazers (9-13) are 4-4 since the future Hall of Famer’s arrival.

They face the league-leading Lakers (19-3) on December 7 in their next encounter, while tricky tests against the Denver Nuggets (December 13) and Minnesota Timberwolves (Dec. 22) are among upcoming fixtures before Christmas.