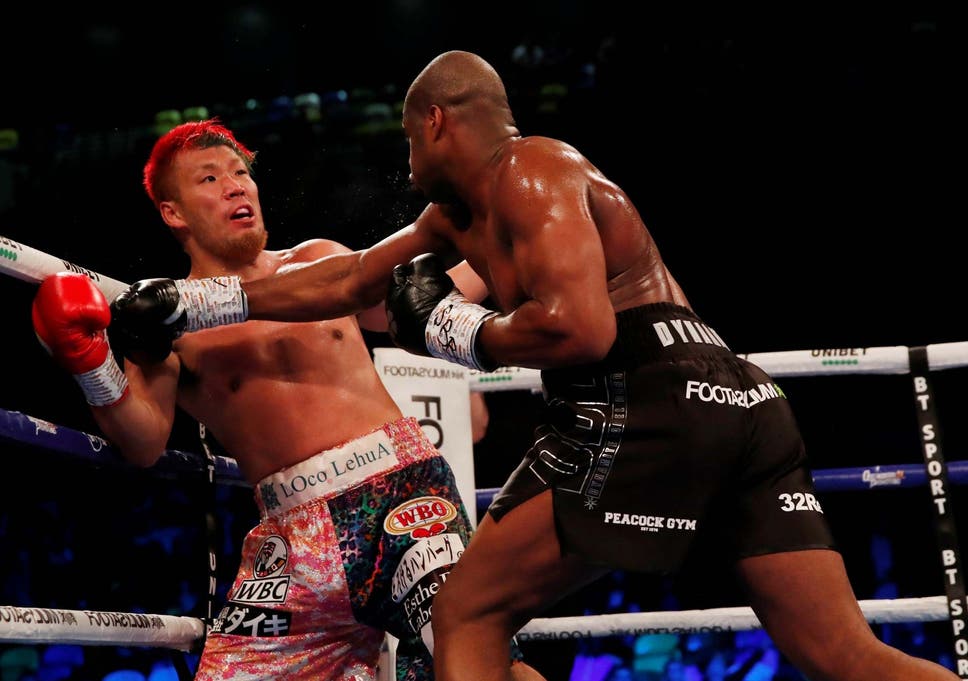 Daniel Dubois ended 2019 with a brutal second-round KO of Japan’s Kyotaro Fujimoto to record his fifth win of the year, retaining his WBO International heavyweight title while earning the WBC Silver strap at the Copper Box Arena.

Frank Warren will receive criticism aplenty after hosting an underwhelming card on December 21, billed as the Fight before Christmas. Considering his comments in the build-up to Saturday’s card though, there would have been increased interest on Dubois’ performance in the co-main event.

For those unaware, the promoter stressed he’d be confident in matching Dubois against unified world heavyweight champion Anthony Joshua ‘today’, if he could.

“If I could make him and Anthony Joshua today, I would make it, I’m so confident. People say ‘it’s too soon’, I know who I would have my money on.”

So after scoring a brutal knockout with a beautifully-timed right hand – one of the best shots we’ve seen from him to date – what’s next for Dubois, eyeing world title success? 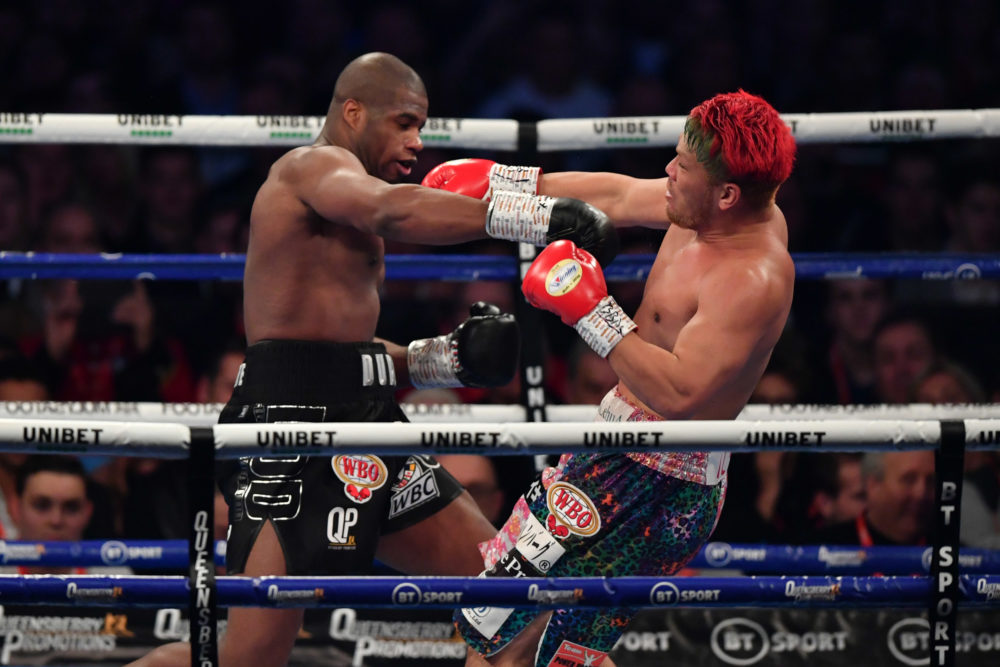 As has been the case on a few occasions in 2019, fellow heavyweight contender Joe Joyce (10-0, 9 KOs) was ringside to assess his compatriot.

Dillian Whyte and the aforementioned Joshua were both namechecked as potential domestic bouts in future for the 22-year-old, but they seem further down-the-line and far from certain in 2020 either.

On whether he could compete against Joshua and the world’s best heavyweights right now, Dubois said:

“Definitely. This is what I have been dreaming of since the day I started, being in massive fights. It’s been an amazing year so we are moving on to an even better one next year.

I’m young, with a lot of ability and am ready to be pushed on now. It’s a matter of getting the right fights and for Frank to map out the route.”

Joyce though, presents an intriguing challenge. The WBA Gold heavyweight champion has been vocal about his own efforts to compete at world level – though wins over Bermane Stiverne (25-4-1), Alexander Ustinov (35-4) and Bryant Jennings (24-4) are his most credible to date. Time isn’t on his side though. He’s already 34-years-old.

His scheduled bout against German challenger Marco Huck for the vacant European heavyweight title was called off, as the 35-year-old suffered a hand injury in training.

Sorry to say Huck has pulled out of our fight on January 11th.
A real shame as I’ve been hard at work in camp with the European title in my sights.
I’ll be sitting down with my team next week to assess my options.
For now I’ll be enjoying Christmas and New Year.#THEJUGGERNAUT pic.twitter.com/wH01V84Rjq

So, can the two promoters agree a deal so we get the British blockbuster battle early next year? Only time will tell, but Dubois’ stock continues to rise and Joyce cannot afford to delay any longer if he’s serious about his world level ambitions.

Elsewhere on the evening’s card, Tommy Fury made a successful – but nonetheless questionable – return to the ring after eight months out with a R1 KO over Poland’s Przemyslaw Binienda (2-27). Liam Williams beat Alantez Fox in a middleweight clash, while Sunny Edwards won the BBBofC British superfly title against Marcel Braithwaite.