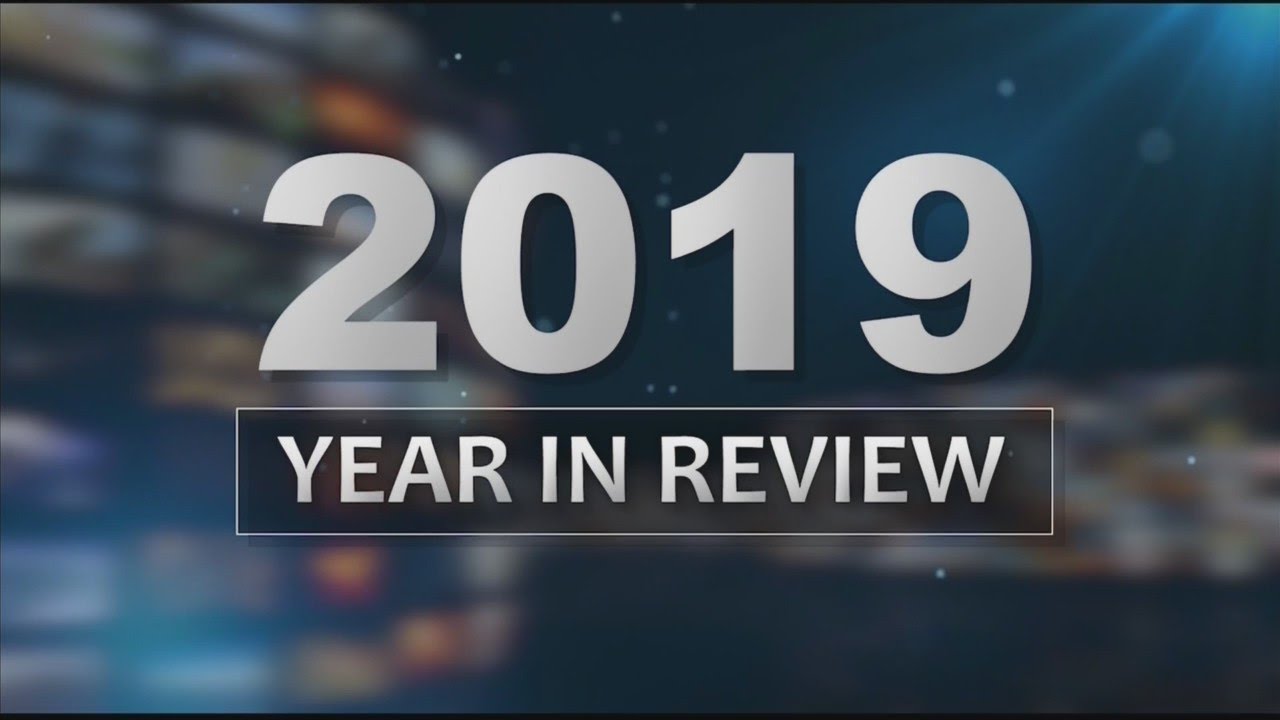 2019 was a long year across all sports: new UCL winners, history was broken in England while the European giants flexed their muscles domestically. There were emerging stars in the tennis world, boxing had plenty of intriguing storylines and new NBA champions were crowned too. Here’s a breakdown of the last 12 months…

Here’s a chronological order for my pieces – four per month, the most important and noteworthy things that I covered on a month-by-month basis – as we enter a new decade! Enjoy: 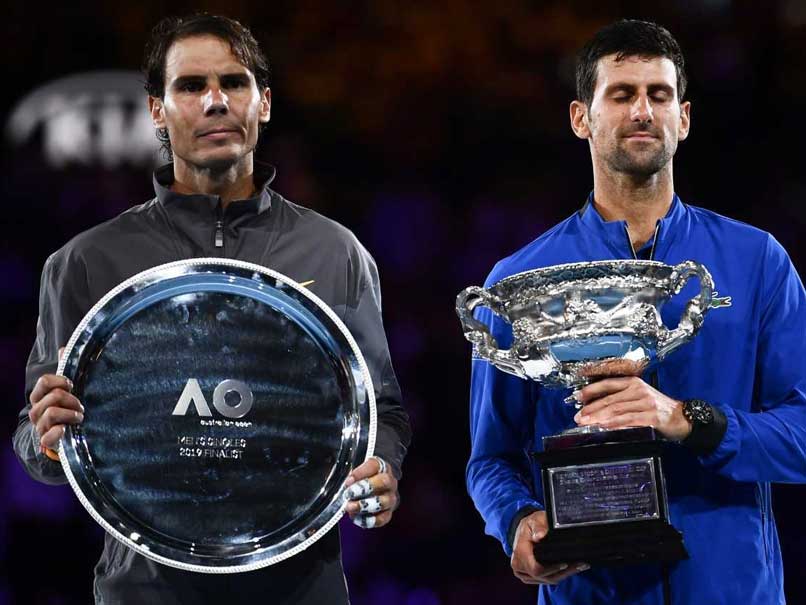 Djokovic was victorious in the year’s first Grand Slam

After a great 2018, why Dillian Whyte must choose his next fight wisely 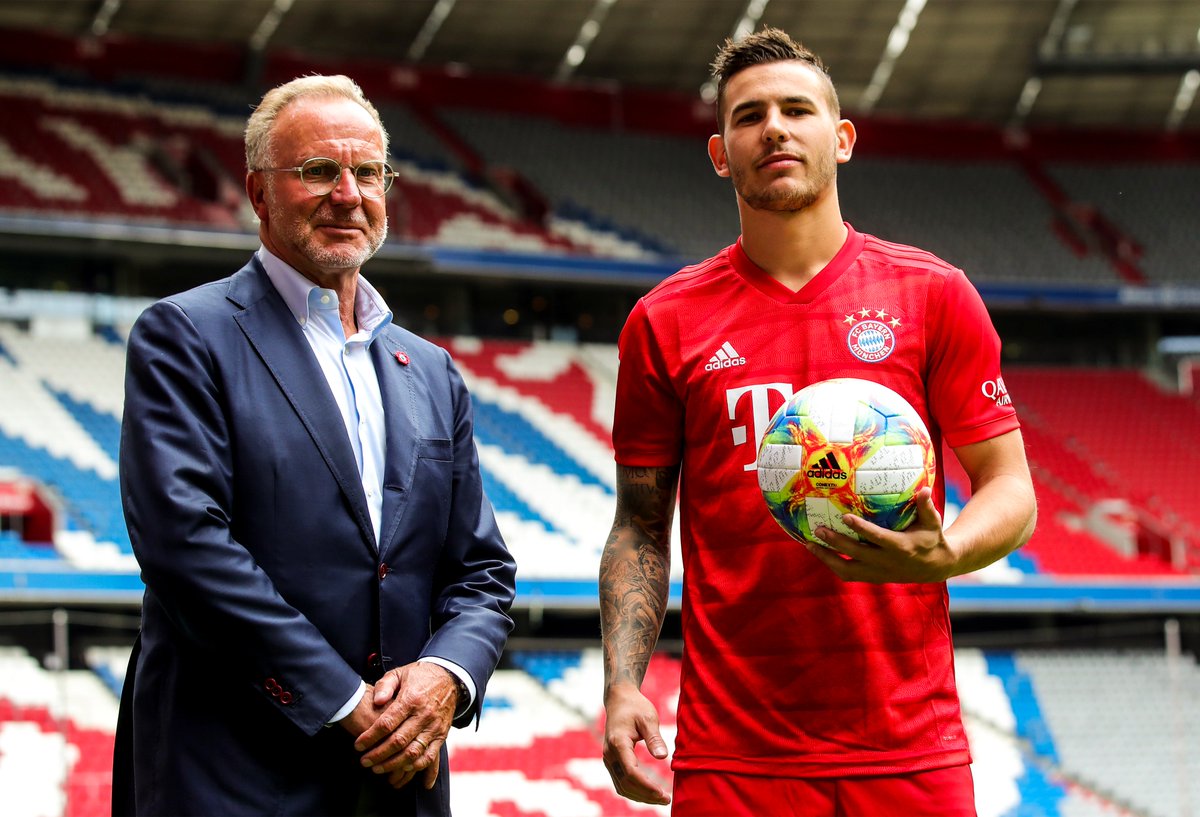 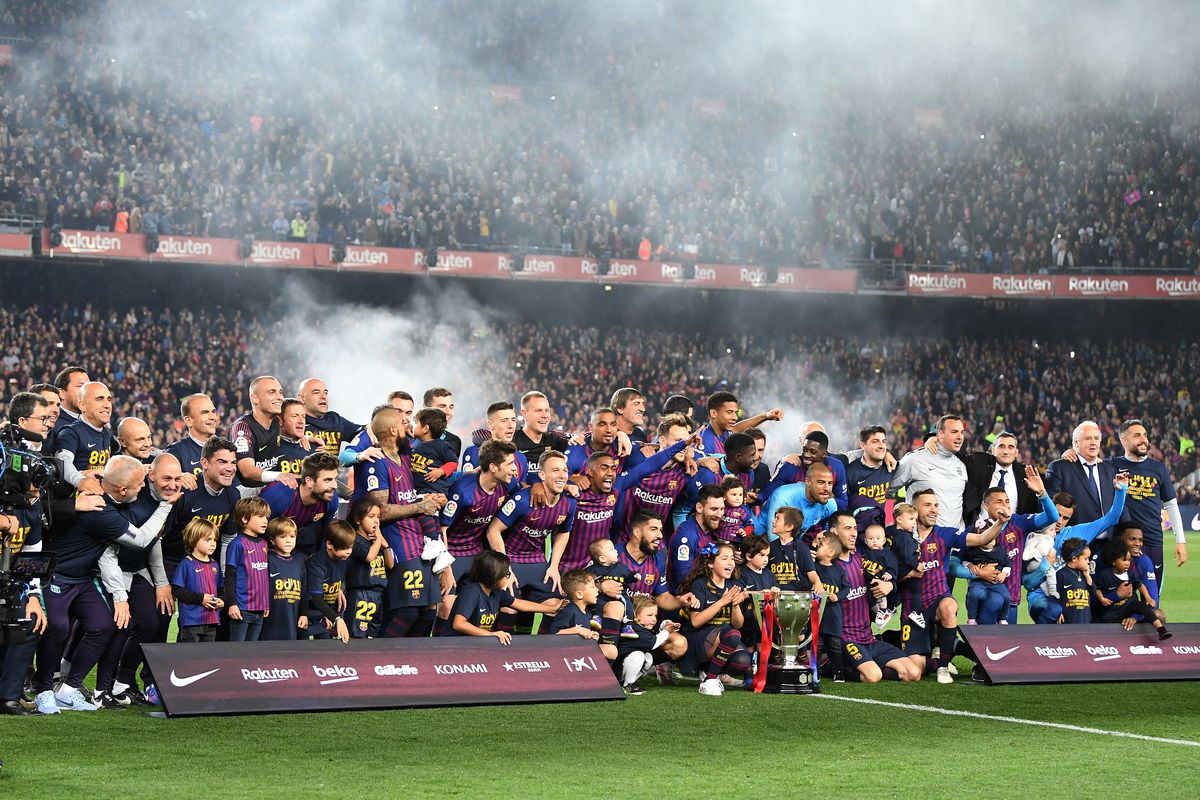 Emile Smith-Rowe: Life at Leipzig, Arsenal future and what awaits the talented teen 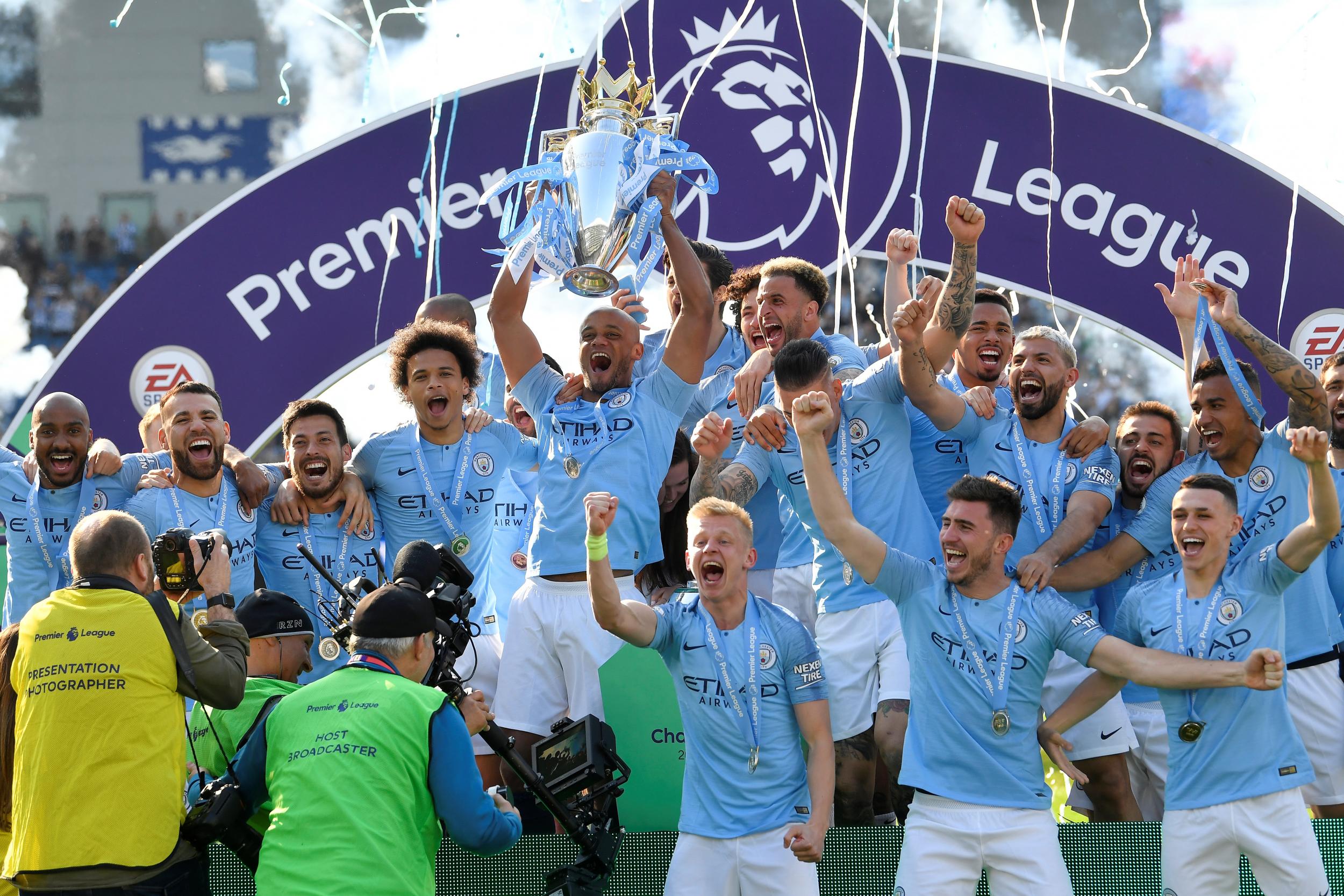 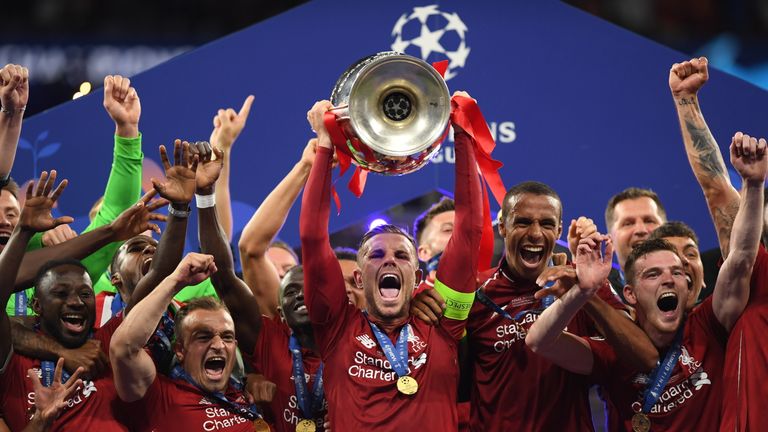 Vincent Kompany: A colossus, model pro and future City boss in the making

Cori Gauff: A rising star was born at SW19 — while Djokovic won his second Slam of 2019

Tanguy Ndombele: Why Tottenham’s new £60m signing is a signal of their intent

Stipe Miocic regained his HW strap vs Cormier, setting up an intriguing third fight in 2020 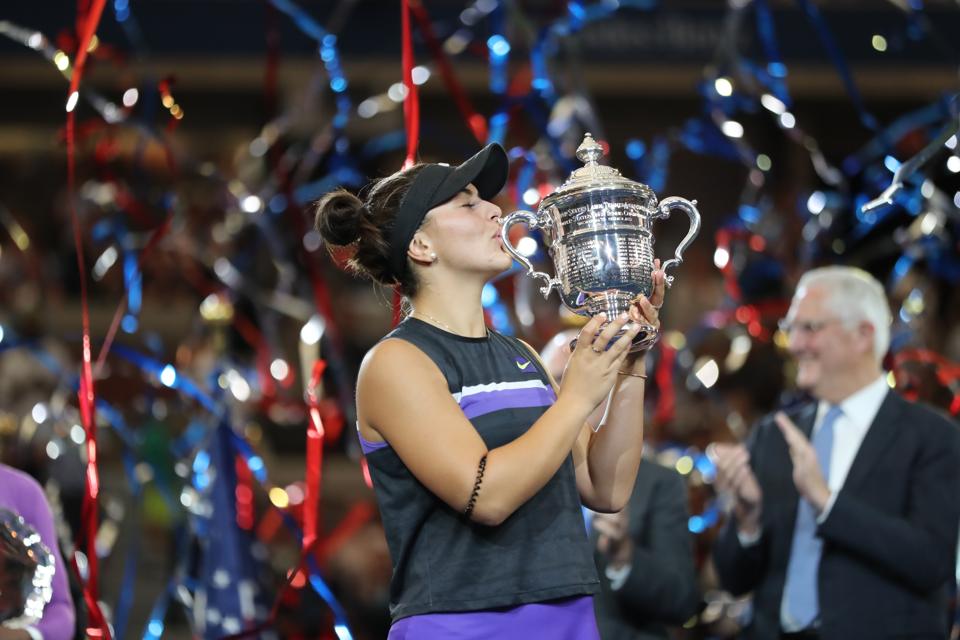 Another new star? Bianca Andreescu blitzed past opponents, storming to US Open glory 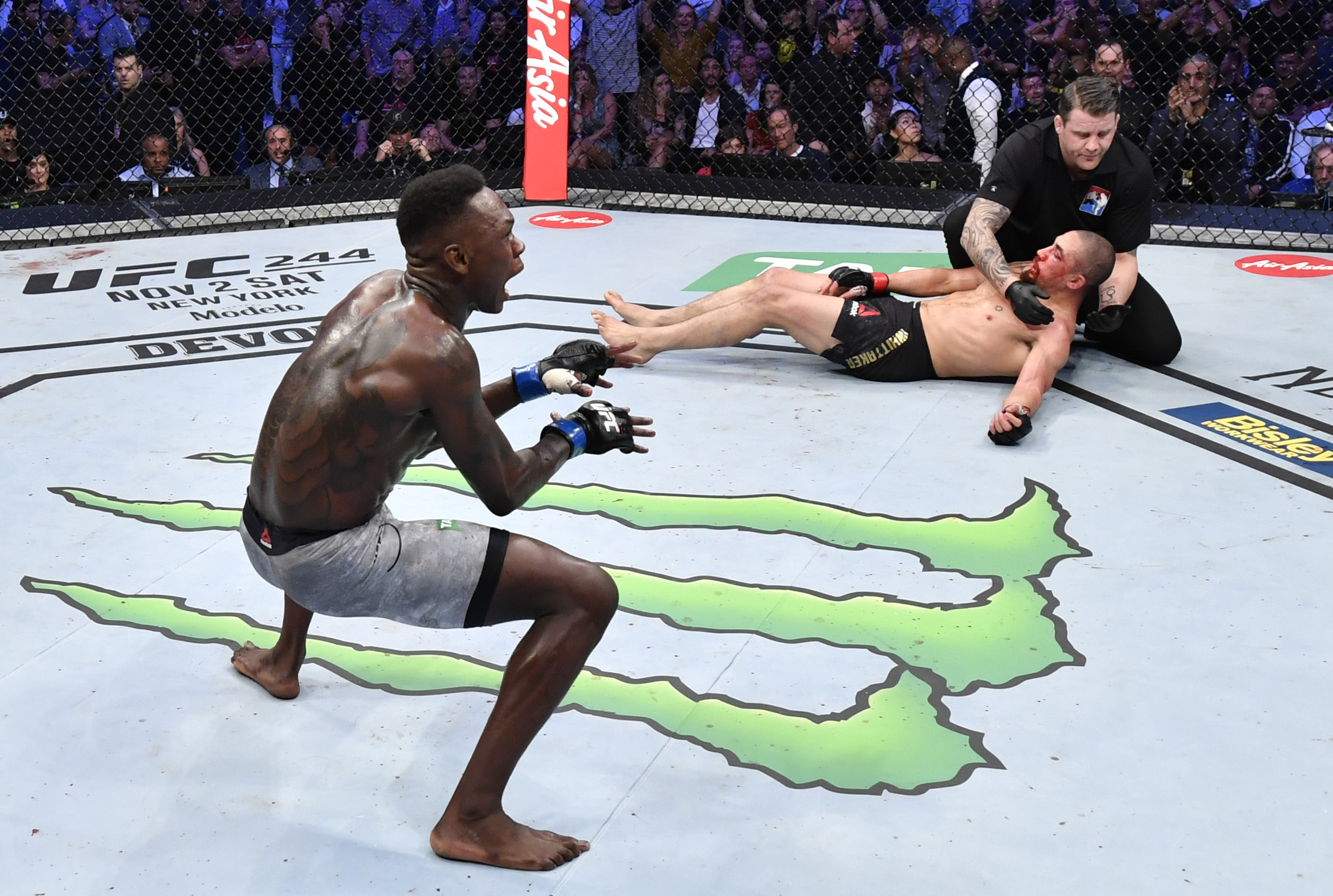 Israel Adesanya won middleweight gold in the UFC, with a brutal R2 KO of Robert Whittaker 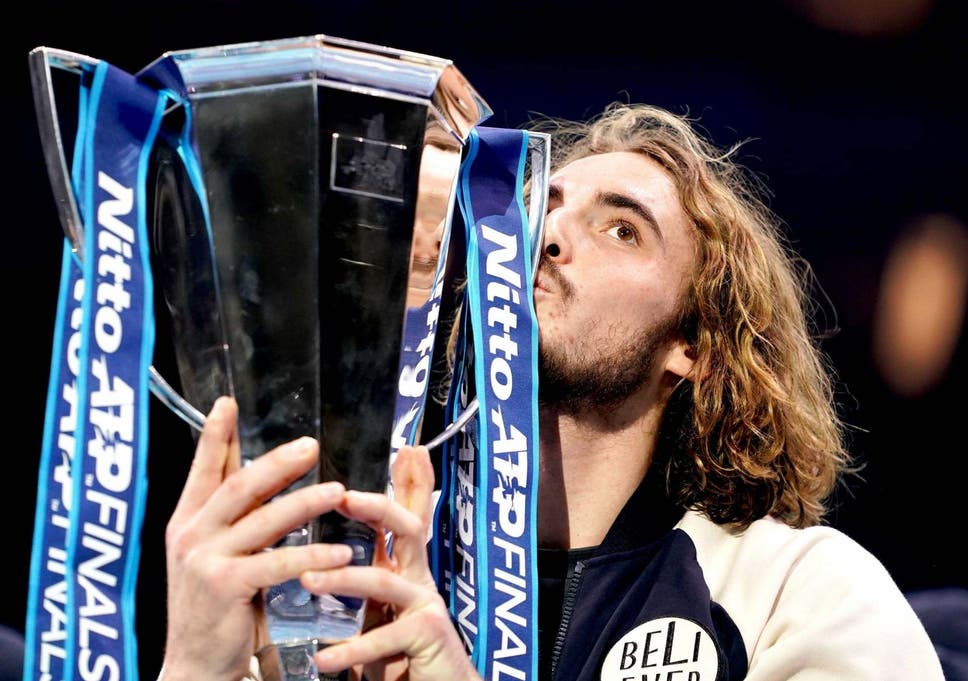 Future is now: Tsitsipas shone despite a partisan crowd in London to win the ATP Finals 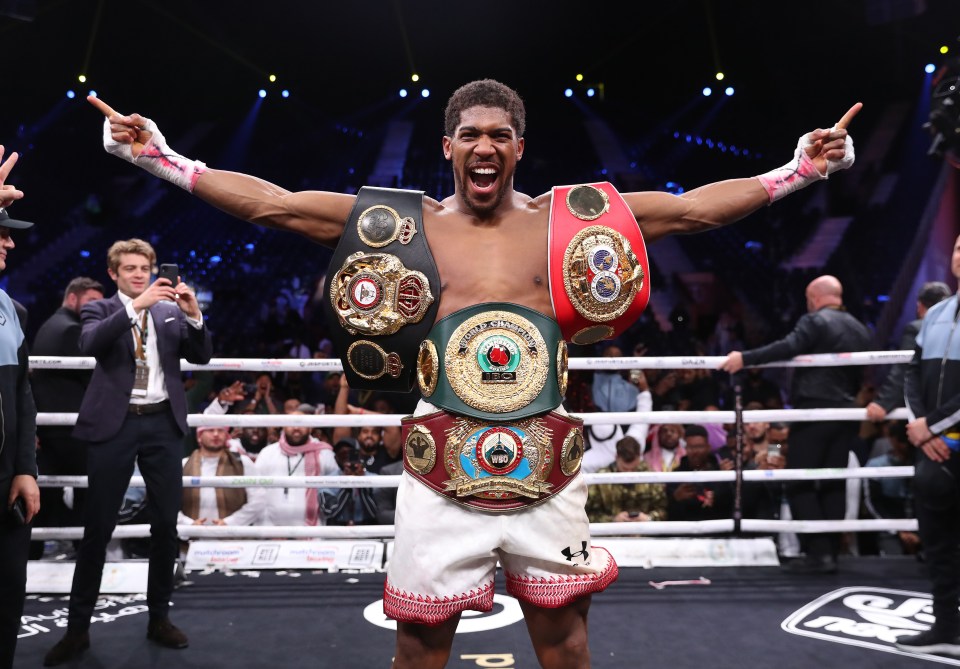 Two-time: Joshua reclaimed his HW belts with a decision win vs. Ruiz Jr in Saudi Arabia

As always, there will be much more where that came from in 2020 and beyond! You can find more of my content through the various navigation bars, with the most recent pieces at the top.