Cleveland Cavaliers’ five-time All-Star Kevin Love is increasingly unsettled – even if he claims otherwise – as trade speculation surrounding the 31-year-old continues to intensify ahead of the February 6 trade deadline.

As I reported this time last month, the Cavs (10-25) finally relented and have made Kevin Love available for a trade – providing they get a fair offer from interested sides. After 30 games this term, he’s averaging 16.4 points, 10.3 rebounds and 2.9 assists per game, while shooting at a 44% clip with 37.6% from three-point range.

However, the twelve-year veteran has become increasingly disgruntled with the franchise. Reports emerged that Love had a verbal altercation with GM Koby Altman over a $1,000 fine – following his angry reaction on the bench during Tuesday’s 20-point loss against the Toronto Raptors. That was in full view of the whole team.

Yesterday night, once the game against OKC started to fall away rapidly before half-time, Love let his emotions get the better of him once more: this time with his frustrations going viral with seconds left of the second quarter.

Kevin Love a little unhappy with the lack of anyone doing anything at the end of the first half: pic.twitter.com/1dYgnGMnE1

Although he tried to rectify part of the problem post-match, the damage was already done – many suggesting this was positive PR on his part to try and salvage what was left in an incredibly strained situation:

A lot of non truths being shared…but I’ve learned that we live in a world where people remember accusations and not rebuttals. Let them paint whatever picture they want. Fact is — I love my teammates. 💪🏻💪🏻💪🏻

LeBron departure prompted the beginning of the end

LeBron James’ departure for the Lakers in the summer of 2018 hasn’t helped matters for the Cavs’ competitiveness. Instead, they have fallen into a hideous slump – even with a number of draft picks aimed at building for the future.

Love signed a four-year, $120m contract extension that same summer. Most interested sides looking to add another supplementary star to their roster have thus been denied by the hefty money they’d be taking on his deal, both now and for two further seasons.

Second-year guard Collin Sexton leads the team in points per game (18.5), while they also have Darius Garland averaging 11.6 points, 2.1 rebounds and 3.2 assists per game. The teenager is their number five pick from last summer’s draft. 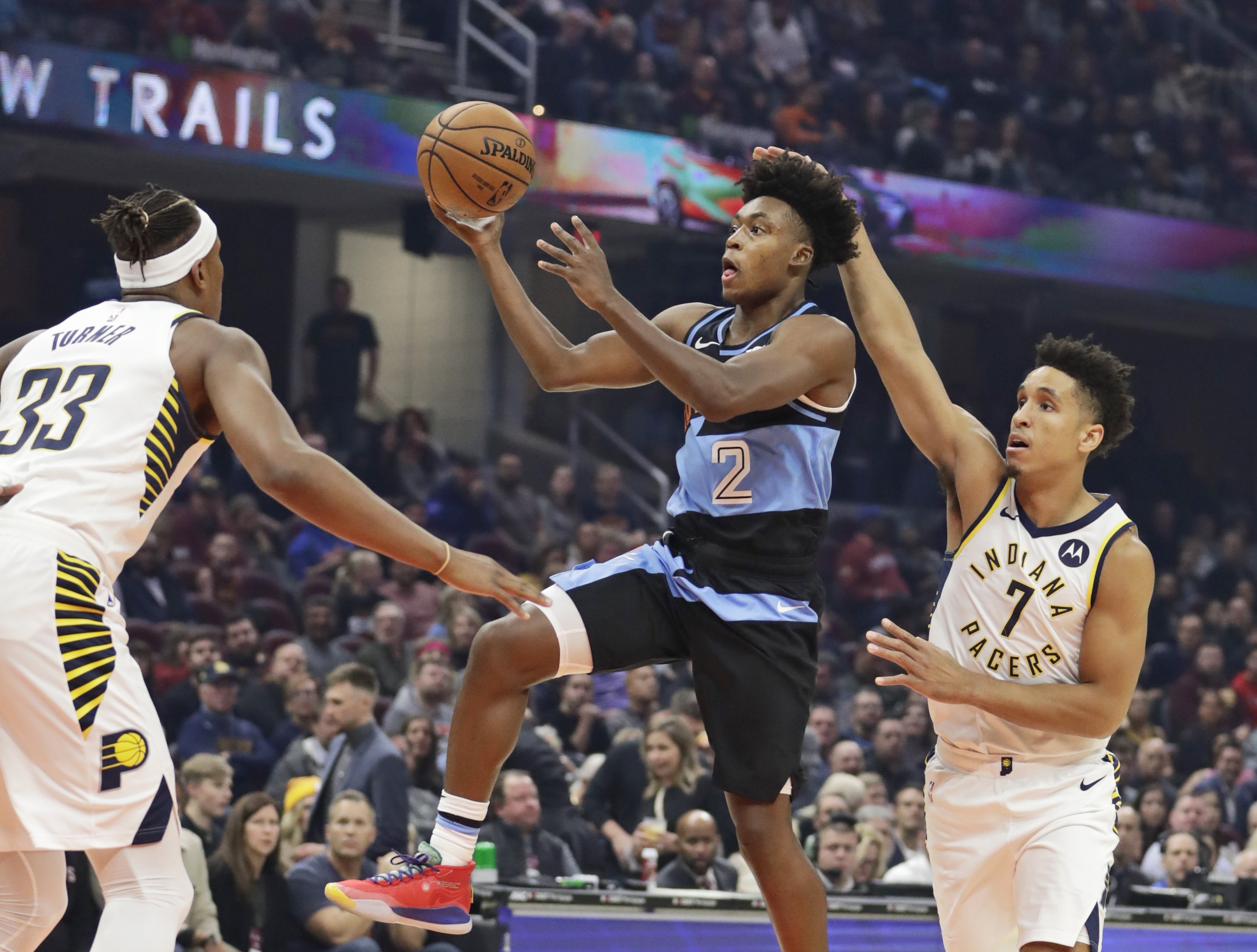 Sexton, who received plenty of criticism last term, is averaging 18.5 points and 3.2 rebs

Cavs have decent role players, but combine for a poor collective unit

They have useful pieces among the roster, though as a collective unit, they are too weak to justify any more than another lowly finish this campaign.

Alfonzo McKinnie, formerly of the Golden State Warriors, signed a one-year deal this summer and is a serviceable small forward. Larry Nance Jr’s scoring production hasn’t exploded since he was drafted by the Lakers in 2015, though he still averages 8/8 on roughly 50% shooting from the field.

After showing some promise, both with and without LeBron, 2019-20 was supposed to be Cedi Osman’s breakout year. He’s not exactly getting the best of looks from the floor, on a team halted by their lack of three-point shooters.

Tristan Thompson is still averaging a double-double (12 pts, 10 rebs) this term while Love – their best player – has been attracting interest, such is his ambition to be on a contending team. Jordan Clarkson was traded to Utah on Christmas Eve and while Kevin was upset when hearing the news, he knows he’ll depart sooner rather than later too.