According to The Ringer’s Kevin O’Connor, the Charlotte Hornets have engaged in trade talks with the New York Knicks regarding their power forward Julius Randle.

Randle, 25, put pen-to-paper on a three-year, $62m deal last summer to join the Knicks, having enjoyed a breakout campaign during a brief stint in New Orleans over 2018-19.

That season, he recorded career-highs in points (21.4), assists (3.1) and his three-point percentage (34.4%) – a significant increase from previous years.

Naturally, questions were asked whether those surges in his performances had been motivated by the desire to get paid by an interested suitor the following summer, though his hard-working nature meant the Pelicans were reluctant to see him depart.

After all, the 6’8 power forward – who played center during his final year with the Los Angeles Lakers – was the seventh pick in the 2014 draft. Highly-rated out of college at Kentucky, Randle has remained an ambitious player since settling in LA and was always aware of his value on the open market at a point where player movement was volatile.

How does it all add up?

So ahead of Thursday’s trade deadline, it should come as no surprise that there are still teams interested in the prospect of completing a deal for him:

The Knicks and Hornets have had trade talks involving Julius Randle, per league sources.

Especially when you consider the Hornets president Mitch Kupchak drafted him six years ago – he was the Lakers’ GM at the time. It makes sense and although the Hornets (16-34) are far from genuine contenders in the East, have nonetheless taken critics by surprise during their first season without their influential All-Star guard Kemba Walker. 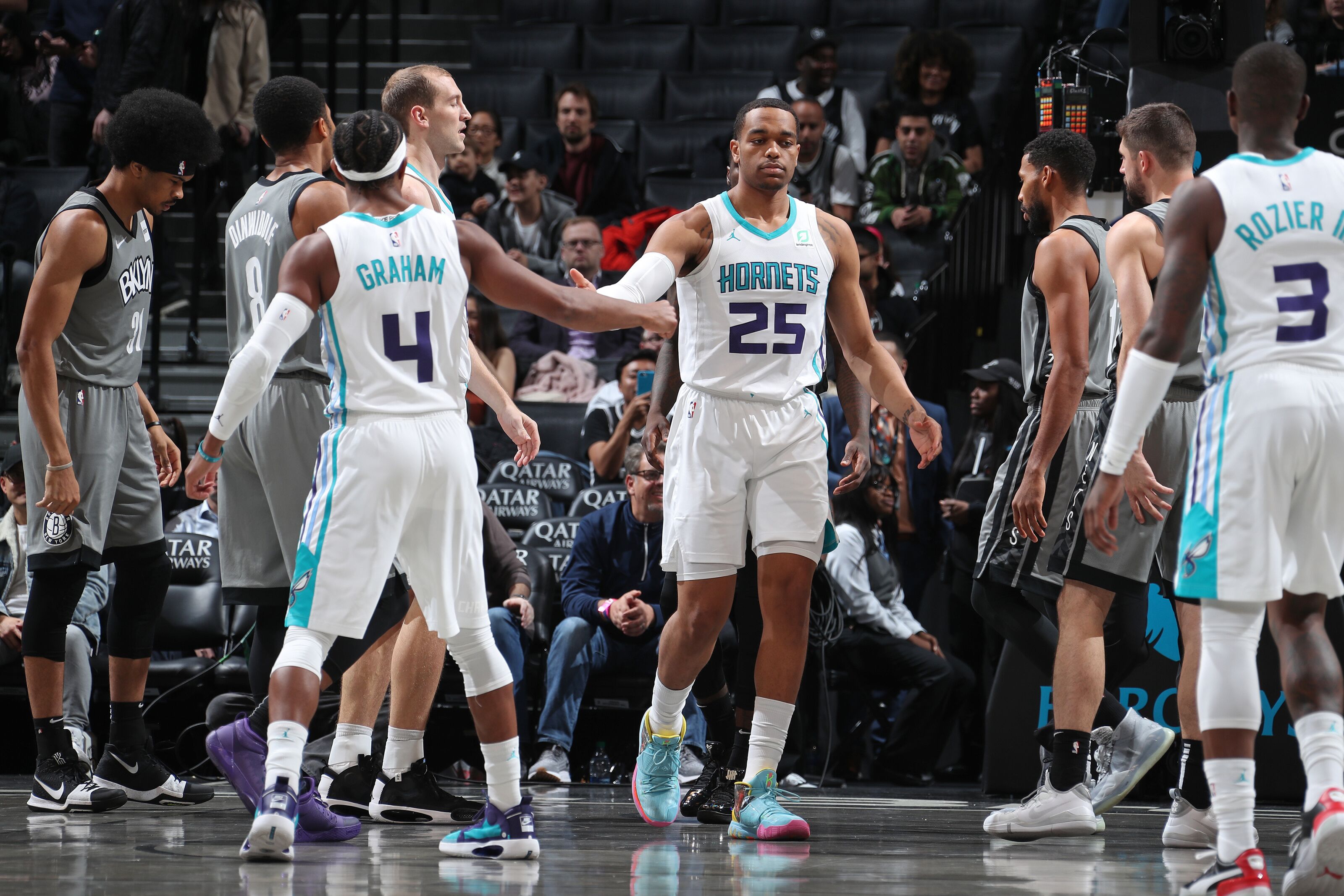 Graham and Washington have impressed, despite their success not translating to regular wins

Although it hasn’t translated into consistent wins, the Hornets have a handful of quality pieces – both for the present and future – so Randle would be joining an ambitious rebuilding side, keen to increase his numbers after a frustrating first year in New York.

Randle is owed $36.9m over the next two seasons before he becomes a UFA in the summer of 2022, though he’s staying calm with speculation swirling surrounding his future as the Knicks have again collectively struggled this term (15-36). 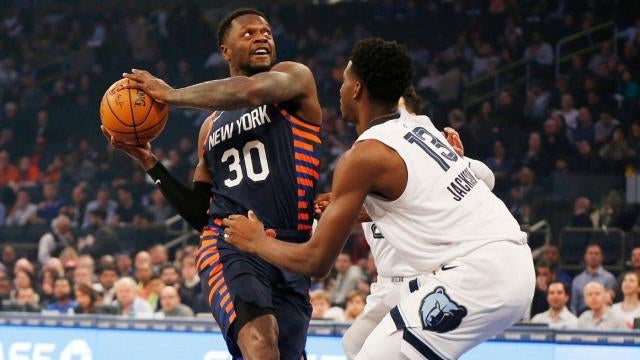 As quoted by the New York Post, he said:

“Any concern? Nah, bro. Honestly, I ain’t worried about it. You start – my sixth year, you start to realise this is a business. You can’t worry about what you can’t control.”

It’ll be interesting to see how this story develops, though Randle has made it clear that he’s comfortable in New York – despite their dwindling position – the Hornets could provide a platform for him to rediscover his best form, like he did in New Orleans.