Port Vale will be keen to climb a few places in League Two, as they travel to play against fellow promotion hopefuls Northampton Town on Saturday lunchtime.

Vale’s form has been patchy since drawing 2-2 with Macclesfield on January 1: four defeats, three wins and a draw across all competitions in the eight games since.

Given their lofty ambitions this term, it’ll be interesting to see how they fare against a Northampton side who have proven difficult to beat in recent months. Since being thrashed 4-0 by Crawley on Boxing Day, they were unbeaten in nine (all comps) before Championship side Derby knocked them out of the FA Cup in their R4 midweek replay.

Naturally boss John Askey is under no illusions about this fixture’s importance, but there are no easy games – particularly at this stage of the campaign, where every point matters.

The 55-year-old was in good spirits during Friday’s press conference, confirming that ‘five or six’ first-team contracts are close to agreeing new deals while midfield duo David Worrall and Scott Burgess have already both completed extensions.

27-year-old midfielder Manny Oyeleke (hamstring) has made just two appearances this term – both off the bench – and not featured since late September.

He’ll be available for selection this weekend and Askey is happy to welcome him back:

“He is available for Saturday, which is pleasing: it is like getting another signing in. It was a serious injury that needed an operation, very similar to Harry Kane.

He’s a good player, strong and can make a big difference to us. Hopefully we can get him 100% fit.”

Meanwhile, defender Nathan Smith is also in contention for a place in the matchday squad after making a swift recovery from a hamstring injury he suffered two weeks ago.

Cristian Montano (virus) is available again after missing last week’s 1-1 home draw with Salford, though on-loan Leicester defender Mitch Clark was Man of the Match in his absence – so it’s unlikely he’ll slot straight back into the side.

Northampton’s defensive mainstay Jordan Turnbull (hip) is in contention to return after missing their last three games, but on-loan Arsenal midfielder James Olayinka (ankle) is unavailable through injury – though it’s not as bad as it seems. 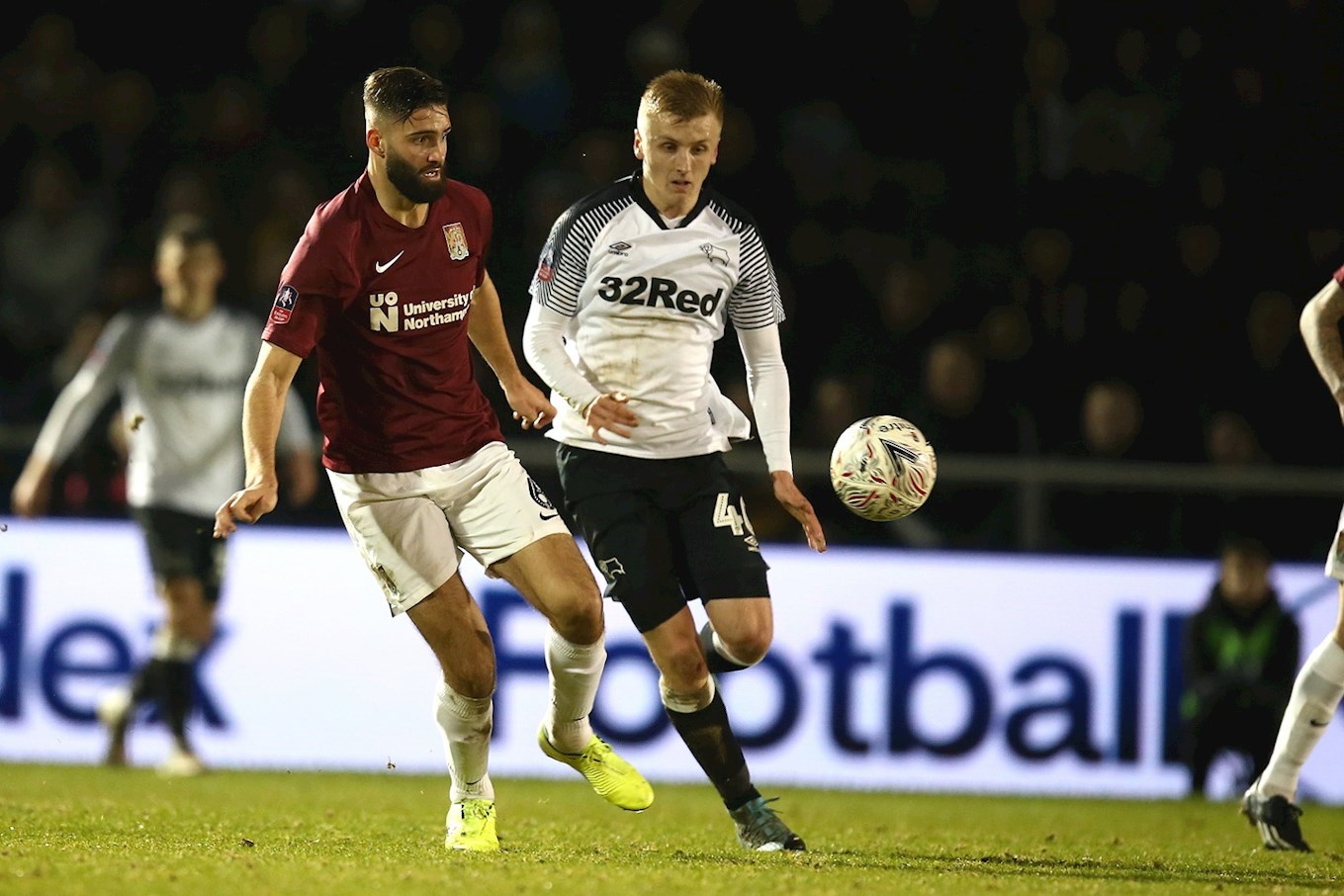 “We are expecting James to be back in training in around seven to ten days. He has been assessed by ourselves as well as Arsenal, a lot of people have seen the precautionary injury boots James had on social media but it was only a precaution.

Jordan has trained on the grass this week and will be in contention for Saturday and Alan McCormack is continuing his field-based training.”