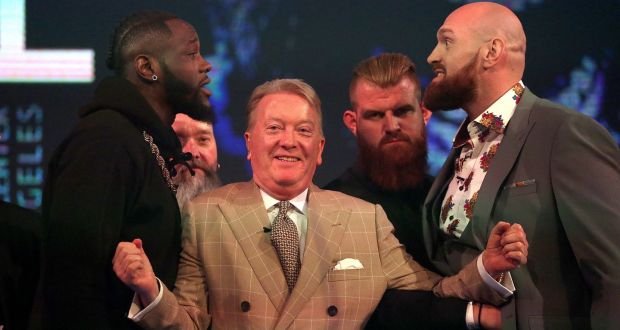 Set to do battle this weekend in a rematch after their thrilling draw in December 2018, Tyson Fury’s promoter Frank Warren has confirmed an agreement is already in place for a trilogy fight between himself and WBC champion Deontay Wilder.

Their initial bout ended in a controversial draw that night and considering what’s at stake in the rematch, a trilogy clause was inserted into the contract. The loser has 30 days to call on the rematch and that has to be accepted,” Warren told BBC Radio 5 Live.

Fury, 31, hit the canvas twice but remained adamant he was victorious during their enthralling battle in Los Angeles. Despite outboxing the champion for large periods over the twelve rounds, he was floored by a brutal combination early in the final round. 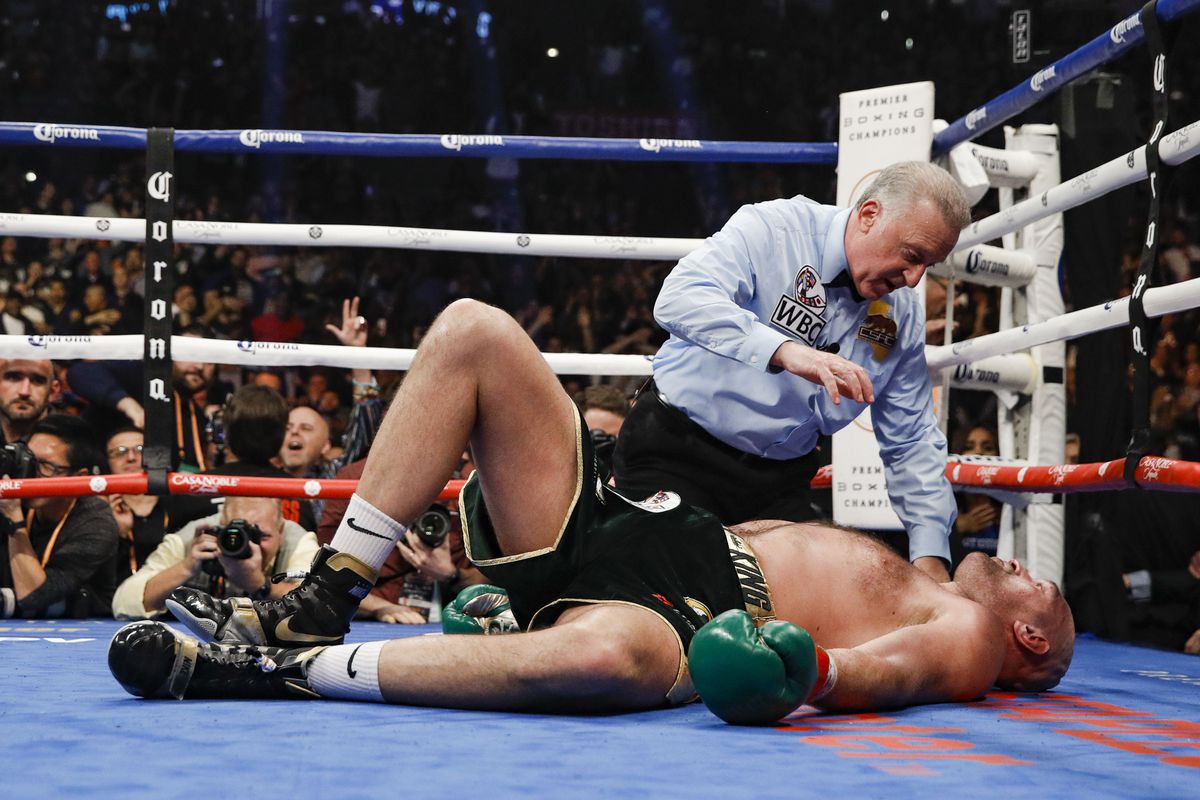 He lay motionless while everyone else thought it was all over. He managed to snap himself back into consciousness, claw back to his feet before beating the referee’s ten count and delivering a defiant display against Wilder, who was startled to say the least.

Nonetheless, Deontay too believed he’d done enough in the later rounds to secure victory. The three judges though, were undecided over the final verdict. 115-111 for Wilder, 114-112 for Fury and 113-113 – so ahead of Saturday’s big rematch, the controversy surrounding the finish has added eager anticipation from fans and casuals worldwide. Warren echoed that sentiment, saying:

“This is probably the most anticipated heavyweight title fight in the last 20 years. It’s a fantastic fight – a big puncher against a consummate oxer, a bit like Muhammad Ali v George Foreman years ago, similar styles.

Whyte an interested viewer, itching for his rightful title bout 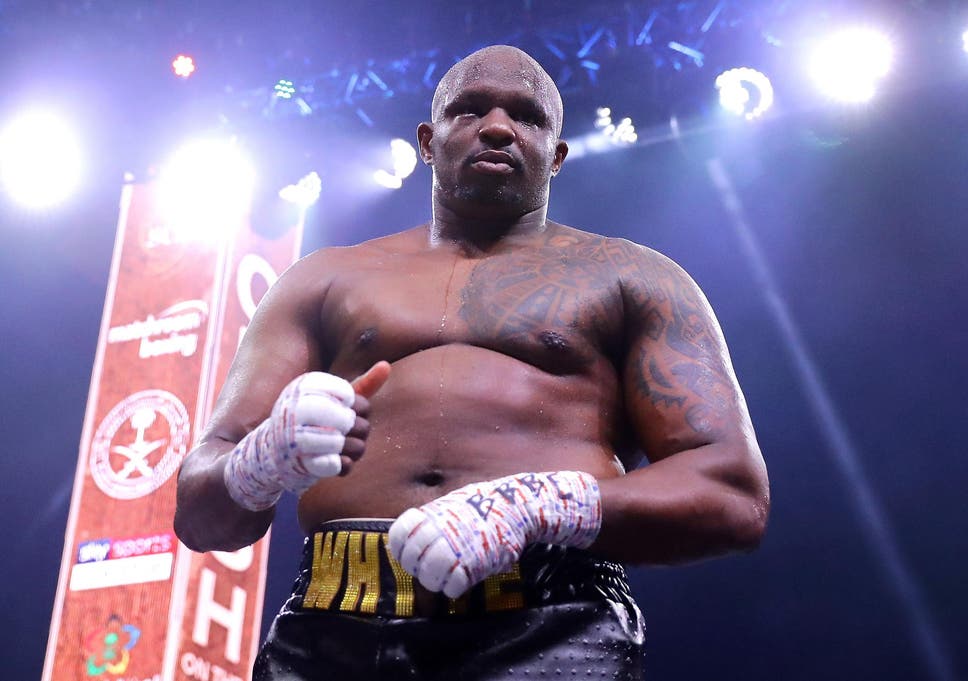 Despite coming in overweight, Whyte beat Mariusz Wach on the AJ/Ruiz II card on Dec. 7

One boxer who will be even more invested than most this Saturday, is WBC interim heavyweight champion Dillian Whyte (27-1, 18 KOs).

He’s been itching for a fight against both men for a long time now and although Fury listed him as one of a few opponents he’s prepared to face after settling his score with Wilder, the Body Snatcher remains justifiably sceptical.

Although he’s been the mandatory challenger for the WBC strap, Whyte has waited far too long to earn another title bout. The WBC themselves confirmed his #1 contender berth doesn’t have to be enforced until February 2021. So while a Fury win vs. Wilder might benefit his chances of a title match earlier, he told Sky that he’s not confident:

“Tyson Fury, hopefully he’s in a better place and shape – mentally and physically. I’m hoping he does beat Wilder, but that doesn’t guarantee me a fight. He said he would fight me one minute, the next he’ll fight Dereck Chisora.