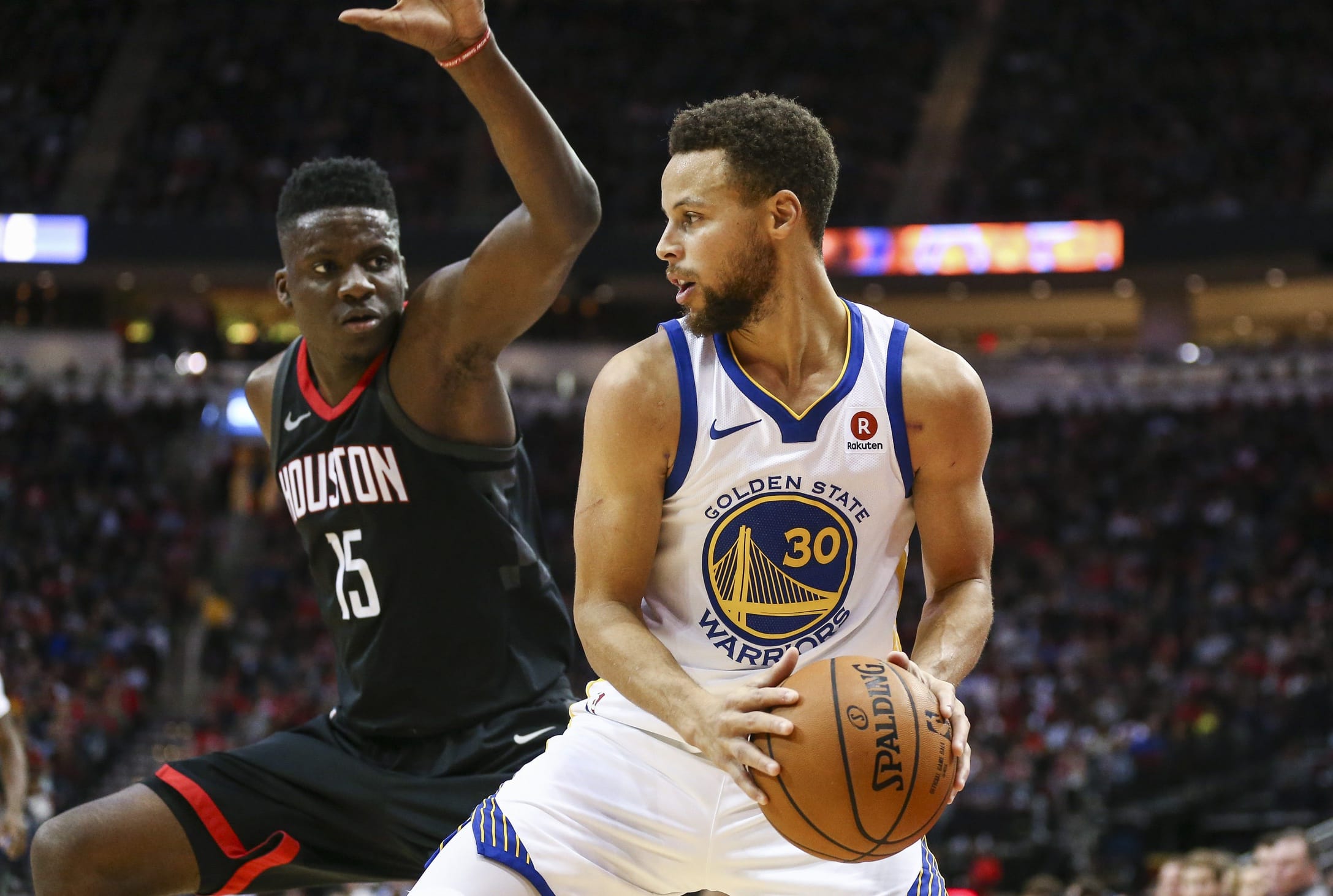 The pair have been on the sidelines for contrasting spells with their respective injuries, and are expected to return next month to feature as part of struggling sides in need of a boost before the regular season ends on April 15.

Hawks HC Lloyd Pierce has confirmed their new acquisition Clint Capela will be re-evaluated in two weeks’ time, as the 25-year-old continues recovering from a troublesome heel injury.

As quoted by ESPN, the Hawks (15-41) said the center has begun “participating in modified shooting while continuing non-impact conditioning and strength work as part of his rehabilitation.”

His last outing was against the Portland Trail Blazers on January 29, while then still with the Houston Rockets. As I reported earlier this month, Atlanta acquired him as part of a big 12-player, four-team deal before the trade deadline.

Capela’s new teammate Skal Labissiere – also acquired at the deadline – will also be re-evaluated early next month. He continues to rehab a knee injury from late December.

Curry sitting out for rest of season? No chance, says Kerr

Curry has seriously stepped up his recovery from injury (Picture source: USA Today)

Despite Kevin Durant’s summer departure and Klay Thompson’s ACL injury, Stephen Curry was widely among most critics’ pick for the prospective 2019-20 MVP award.

This year was supposed to be one of personal defiance for the six-time All-Star, who continued to dazzle the league despite clearly deferring to other star teammates in recent seasons.

But just four games into a rebuilding season for the Warriors, he broke his left hand on October 30 and ruled out until March. Their ability to compete worsened significantly, losing a fulcrum in what had already promised to be a difficult transition season.

It has translated to their dismal 12-43 record – currently the league’s worst across both conferences after 55 games. Nonetheless, head coach Steve Kerr has reaffirmed their eagerness to embrace Curry back into the fold while admitting he doesn’t understand the argument from critics that Steph shouldn’t return this term.

“He’s perfectly healthy, in the prime of his career. If the point is because he might get hurt, what’s the point of ever playing anything? People can get hurt anyday. I guess the argument would be, ‘well, we’re not going to the playoffs.’ So are we not trying to entertain our fans?

We’re selling tickets to all these people who love basketball, and Steph is one of the most amazing, graceful, exciting basketball players on earth. If he were healthy and we didn’t present him to our fans and say, ‘Here you go. Here’s your gift for staying with us for this whole season,’ what would that say about us? That we don’t care about our fans?”

Although not yet cleared for scrimmages, Curry has stepped up his recovery in recent weeks to return sooner. He is participating in non-contact drills and despite the Warriors themselves refusing to release a return date, the 31-year-old told ESPN on Feb. 8 that he was targeting an on-court return at some stage during the first week of March.

According to The Athletic’s Marcus Thompson II, Curry’s target is March 1 – a home game vs. the Washington Wizards. They face the Nuggets and Raptors to finish that week.

With the All-Star break complete, games are returning rapidly before this week’s over. The Hawks face a trip to Miami with the Heat (35-19) emerging as a serious Eastern Conference contender.

Elsewhere, the Warriors return to TV with a featured TNT matchup vs. the Rockets (34-20) tonight – hoping for a repeat of their Christmas Day win.