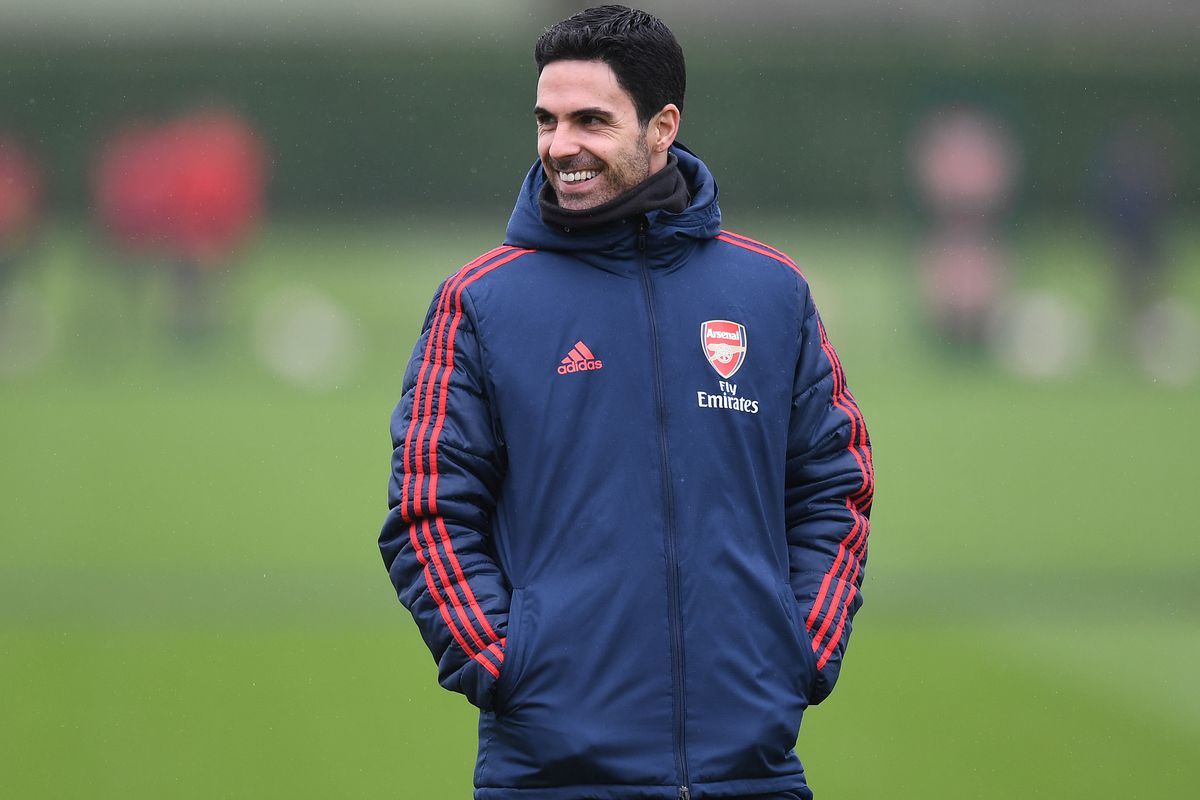 Arsenal boss Mikel Arteta has confirmed he’s fully recovered from coronavirus, having tested positive for COVID-19 on March 12 – after which, the Premier League season was suspended indefinitely.

Arteta, 37, became the first Premier League manager to test positive for the virus two weeks ago and had reported he was unwell after Olympiakos owner Evangelos Marinakis confirmed he tested positive two days earlier.

Olympiakos beat the Gunners in extra-time at the Emirates on February 27, booking their place in the Europa League last-16. They drew 1-1 in the first leg with Arsenal’s Premier League counterparts Wolves – their last match to date, on March 12.

Arteta’s diagnosis set the wheels in motion for a leaguewide suspension, with an initial return date of April 4. However since then, it’s been extended to April 30 at the earliest.

Mikel has revealed he’s recovered, just as Chelsea winger Callum Hudson-Odoi did, but went into detail during an interview with Spanish TV channel La Sexta, saying:

“Everything happened very fast. On Tuesday afternoon, I was feeling so-so and went to see the doctor but he wasn’t there. I got a call from the board of directions after training, they told me the Olympiakos president had tested positive and everyone who had been in contact was at risk.

I told them I wasn’t feeling well and we had a situation because we had lots of players that had been in contact with them. We had a game [Manchester City] the next day, obviously we couldn’t put lots of people at risk without saying anything.”

The City-Arsenal fixture was officially postponed in the early hours of the day’s scheduled Wednesday kick-off, while all those who had been in contact had to go into a 14-day quarantine period.

Arteta said it took three or four days for the symptoms to pass and for his energy levels to return to normal. Players were due to report back for training tomorrow, though that has been postponed as things have escalated across the country.

In a statement, the north London club said: “As a result of the current situation, we are clear it would be inappropriate and irresponsible to ask players to come back at this time. Therefore our men’s first team, women and academy players are all remaining at home. Stay at home and save lives.”

The decision not to train was taken after guidance from Gary O’Driscoll, the club’s head of medical services – who had recently been convinced to stay after agreeing a deal to join Liverpool earlier this year.

Arteta has remained in touch with his players, as injured squad members including Calum Chambers (knee surgery) and Lucas Torreira (ankle) continue their rehab through one-on-one streaming sessions. Head of performance Shad Forsythe has also been drawing up tailored plans while they respond to a rapidly-changing situation.

In addition, the club have confirmed their matchday and non-matchday casual workers will continue to be paid until April 30. The situation will be reviewed when a further decision is made on when football can resume.