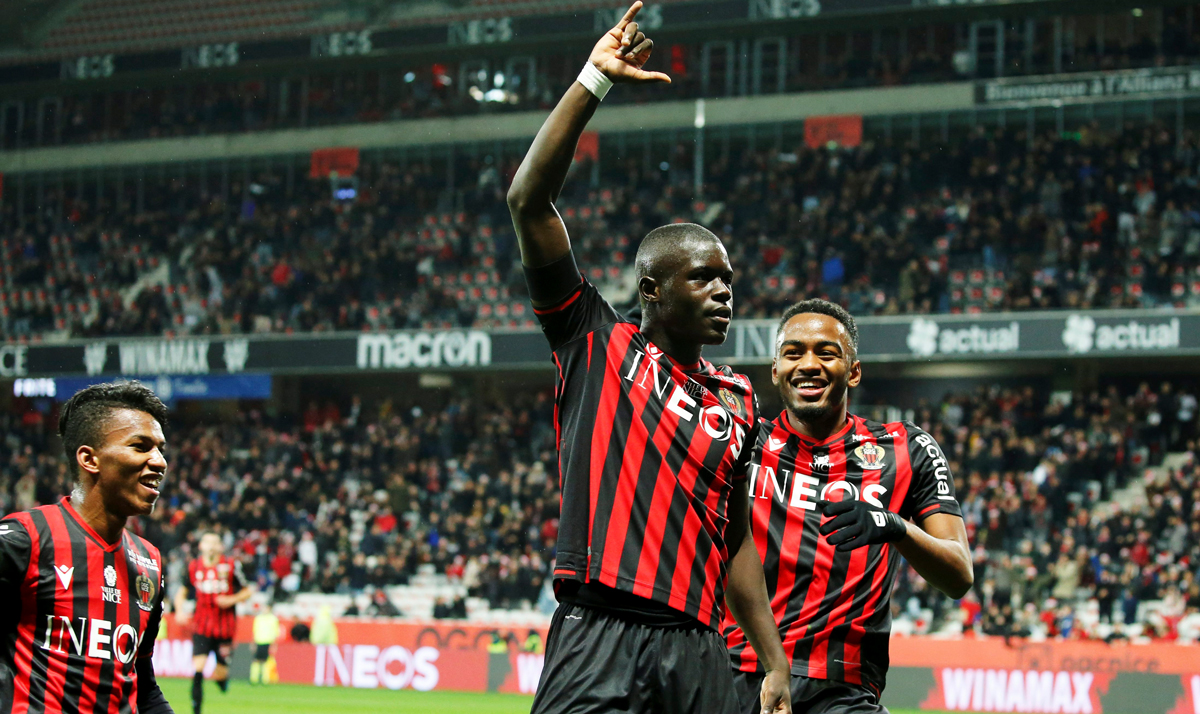 As speculation suggests Dayot Upamecano is close to the exit door this summer, RB Leipzig are already targeting ready-made replacements for their star centre-back, with PSG teenager Tanguy Kouassi and Nice defender Malang Sarr at the top.

Upamecano, 21, has established himself as one of the world’s best young talents – doing so with nonchalant ease from central defence. However, German reports claim he’s decided to leave this summer, with a number of top European sides lurking.

With a £55m release clause in his existing deal, he could leave this summer should any club match that transfer fee – though it has decreased (down from £72m) and was previously a stumbling block for interested suitors. Catalan newspaper Sport suggest Leipzig could accept selling Upamecano at a lower price, which still seems unlikely, given their eagerness to proactively respond to the economic impacts of the coronavirus crisis.

During an interview with Mundo Deportivo last month, he said:

“First I focus on RB Leipzig and then about what I intend to do. Even though I know there are clubs that want me – that is certain – I will speak with my agents and parents at the end of the season, then we’ll make the right decision.”

Tottenham, Barcelona and Bayern are just a few sides interested in the France U21 international, though he’s said to be mulling all options before deciding what’s next.

So with that in mind…

Leipzig keen to respond ahead of time, defensive shortlist

Kouassi, out of contract in June, has now recently been linked with a Leipzig switch

During an interview with BILD, he was quoted as saying: “Of course, he’s an interesting guy. He has already played a few games and scored a few goals for PSG. We’ll just have to see how things develop.”

He’s impressed and is capable of playing in defensive midfield too, having broken into the first-team this term. He’s got three goals and one assist in 13 appearances, including a brace during their remarkable 4-4 draw against Amiens last month.

Tanguy turns 18 on June 7, but is yet to sign professional terms with the Ligue 1 champions. His youth contract expires that same month. Many sources in France suggest he’ll depart for Germany this summer.

What about Sarr at Nice?

Should their interest in Sarr remain serious, Leipzig will face stiff competition for the Frenchman’s signature. Borussia Mönchengladbach were also interested, as were VfL Wolfsburg and Napoli last summer.

Reportedly set for a Bundesliga move, the deal fell through because both Gladbach and Leipzig were unwilling to meet Nice’s €20m asking price.

Sarr had this to say, last September: “The situation wasn’t easy. Leipzig and Borussia Mönchengladbach presented their ambitious projects to me.”

However, Nice could be forced into an unwanted situation given Sarr’s contract situation. His deal expires next summer, so should they fail to agree an extension, the Ligue 1 side would be hoping to earn a respectable fee to avoid losing him for free.