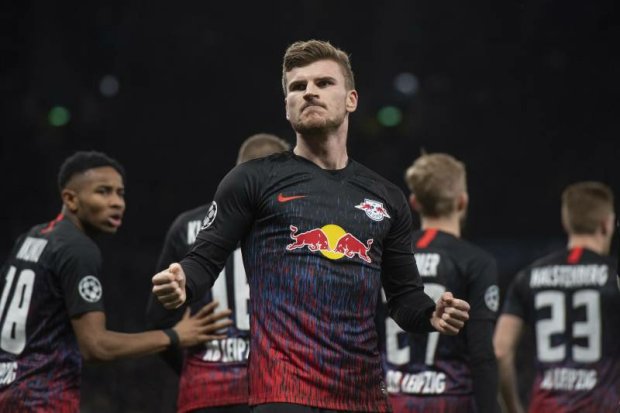 Werner has scored 27 goals and created 12 assists in 36 appearances across all competitions this term, including 21 in 25 Bundesliga games.

They reportedly had a positive meeting, with Planes seen returning from Leipzig the day after their 3-0 (4-0 agg.) UCL last-16 win over Tottenham.

According to the report, the La Liga champions discussed a potential move for the Germany international this summer, though it’s unclear when the upcoming transfer window will open.

Barca have also been linked with Inter’s Lautaro Martinez, as they prepare a long-term replacement for Luis Suarez at centre-forward. The Uruguayan, currently recovering from knee surgery, turns 34 at the start of 2021.

He still has three years on his current contract and considering how scarce top-quality forwards are across Europe, activating the clause now could prove a long-term bargain – although financial ramifications of the coronavirus cannot be ignored either.

The club’s CEO Oliver Mintzlaff revealed last week that neither Liverpool nor Bundesliga champions Bayern had made contact regarding Werner, which remains the case, according to Krösche.

Telling reporters on Friday, he said: “There have been no inquiries, and Timo didn’t contact us either. These rumours have been around for weeks. As of now, there is nothing new.”

READ: Bundesliga ready to return as soon as May 9

“It will be a different transfer market. It will depend on whether leagues and the European competitions can be played to the end, because that means a lot of income.”