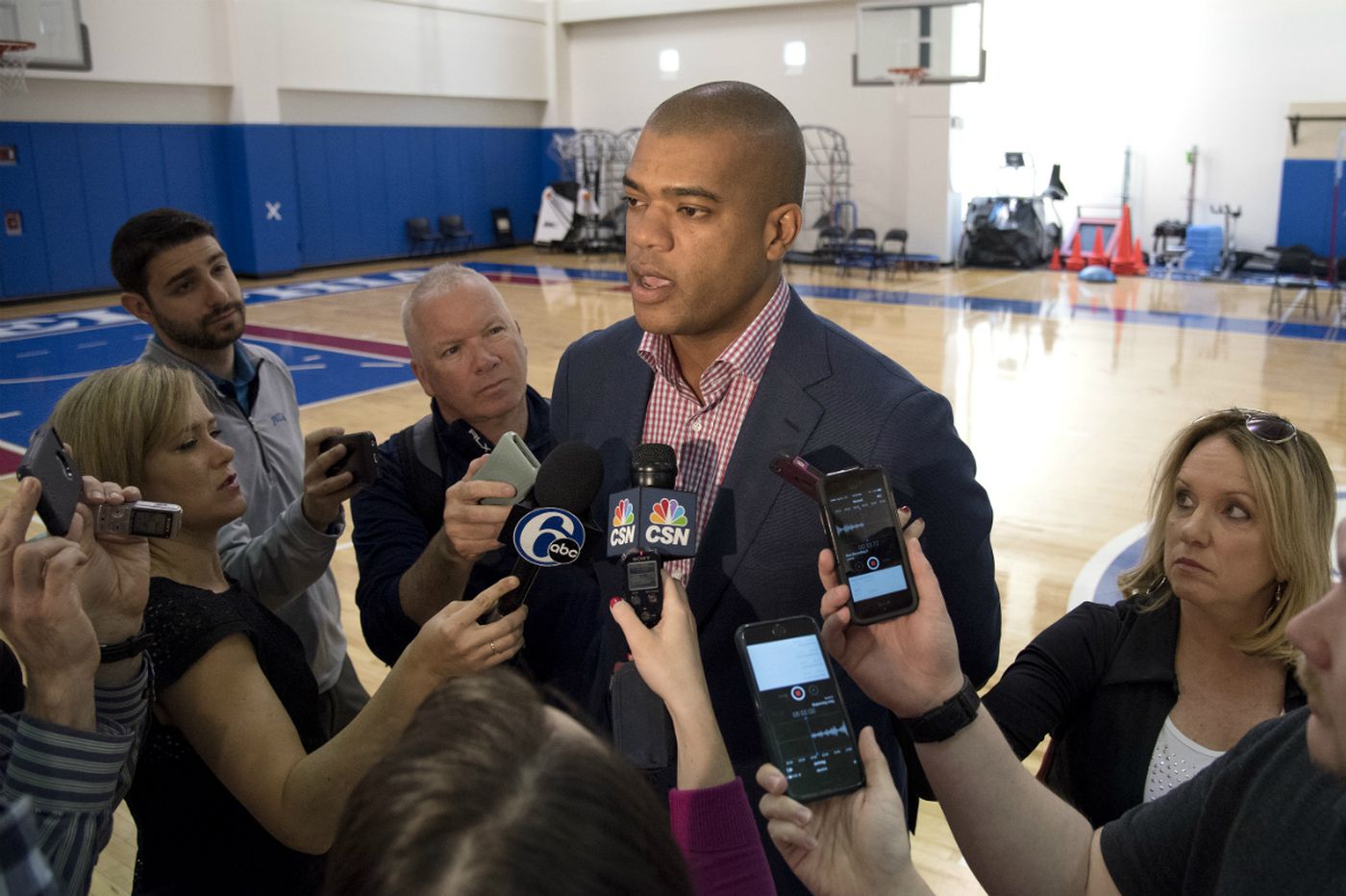 Philadelphia 76ers executive Marc Eversley has agreed a deal to become the Chicago Bulls GM, succeeding Gar Forman as part of their reshaped front office – they are eager to build for long-term success after stagnation in recent years.

Gar Forman’s spell with the Bulls ended on April 14 and less than two weeks later, they have made significant steps to improve their future with shrewd acquisitions as part of a newlook front office.

The length of his contract has not been publicly disclosed, but he’ll nonetheless will be welcomed by new executive vice president of basketball operations Arturas Karnisovas.

They have a difficult job on their hands going forward, keen to rebuild one of the league’s most historic and successful franchises.

Who is Marc Eversley?

He has propelled his reputation through various front-office rules with the aforementioned Sixers, Washington Wizards and Toronto Raptors – while also spending a decade working at Nike in their retail and marketing departments.

It’s hard to miss a 6ft 8in scout watching games in the front row, but Eversley is said to have forged relationships wherever he’s gone – from players and coaches, family and friends, to scouts and agents.

The Athletic’s Darnell Mayberry did a profile on Marc, with this quote standing out:

“When Karnisovas plucked Eversley from his position as senior VP of player personnel with the Philadelphia 76ers, he didn’t pick him for his gregarious personality. Eversley mirrors Karnisovas as a mild-mannered, some say quiet, executive who believes in substance over style.

Together, they now comprise the two faces of Chicago’s revamped front office, the tandem tasked with lifting the Bulls first back to relevance and then onto championship contention. With them comes hope for a future that’s better than anything the Bulls managed in the previous decade. Both have elevated to career positions and by all accounts, both are universally respected, deemed ready and deserving.”