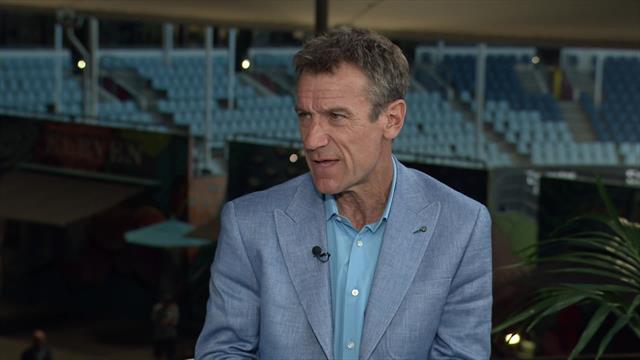 The seven-time Grand Slam champion and current analyst believes the suspension is affecting younger tennis players more adversely than the greats they continue to chase in the rankings – as they’re restricted from gaining more playing experience.

Last month’s suspension of sport worldwide will have long-lasting impacts on all affected, given the unpredecented events that have followed since.

The coronavirus pandemic continues to dominate headlines everywhere, with Andy Murray last week stating his belief that tennis will be one of the last sports to resume.

Multiple analysts have given their opinion on which group of players will be most affected by the sudden break in play, the Big Three or talented youngsters eager to surpass them.

All things considered, Wilander believes the older and more experienced players are at an advantage – even if they are currently at, or have surpassed their physical peak levels.

There’s no substitute for experience. With countless high-pressure situations in the bank, they will have confidence in their respective abilities to perform once things resume.

The 55-year-old Swede told Reuters: “Obviously we lose a year of the chase in the history books but at the same time, who really cares who ends up with the most majors? It [the ongoing suspension] hurts Novak more because he was in great form and Roger is getting older. But for the younger players, a break like this is much tougher.

“Yes, they are obviously going to be able to practise at some point somewhere, but not playing matches. The only way to improve when you’re 21 is through confidence and growing the knowledge. Federer can be off for six months but knows how to win matches – the younger players are still forming their ways to win.”

Zverev bemoans break as he feels Next Gen were closing in 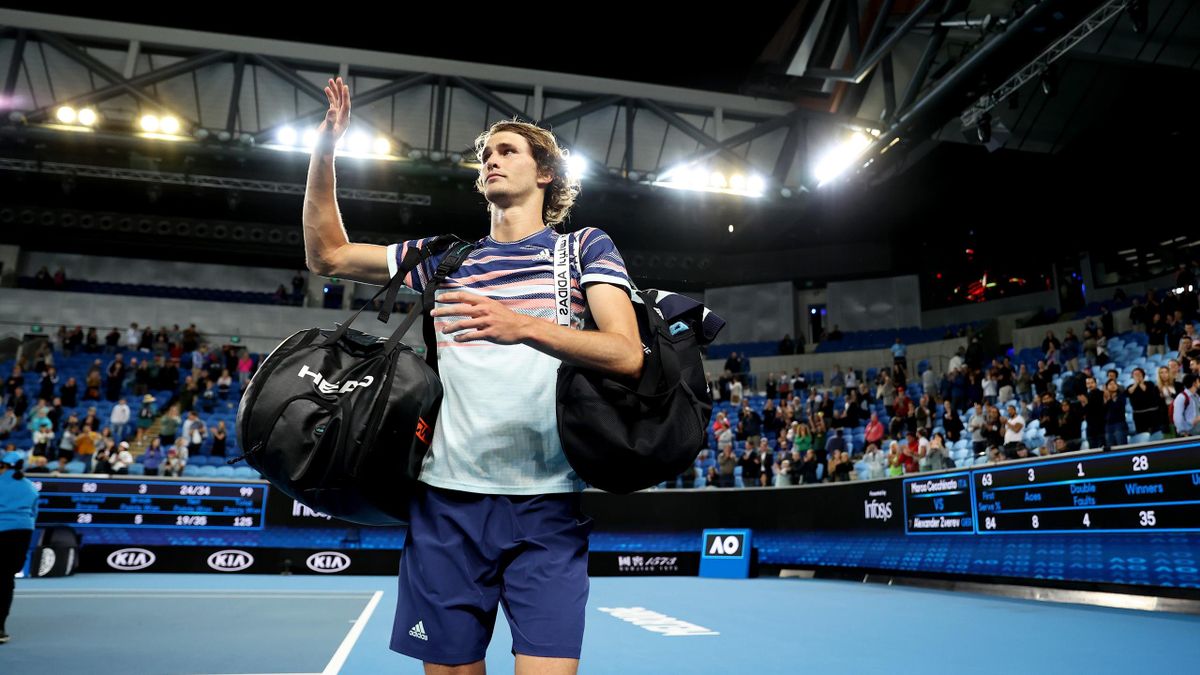 Zverev reached the Australian Open semi-finals in January, his best Grand Slam result to date yet

Mats’ comments come after Alexander Zverev’s recent interview with German press, where he bemoaned the current situation as he felt the Next Gen of players were close to overtaking the big guns before this suspension came, which will now be further delayed.

Australian Open runner-up Dominic Thiem, alongside Daniil Medvedev, ATP Finals winner Stefanos Tsitsipas and Zverev have all been challenging the big three in recent years, but have yet to establish a clear breakthrough despite promising performances.

Zverev believes that would have changed sooner, if not for the current crisis.

“Without this crisis, I think that the Next Gen would have taken over the Big 3. The break is more of an advantage for the older ones, they have more experience and know exactly what they have to do – they will be fresher after the break.”

He also admitted his frustration, having upped his game to a level where he was rising in terms of rankings and believed he was close to the top at Grand Slam level too.

“My serve was getting better and better, I felt really comfortable on the court. I also didn’t have a lot of [ranking] points to defend, so of course it’s bitter, I could have risen in the rankings. But, there are more important things at the moment.”