Andre Onana has confirmed his desire to leave Ajax this summer, revealing he is ready to ‘take a step’, following speculation surrounding a potential Barcelona return while Premier League interest continues from two London clubs.

Onana, 24, has established his credentials with consistent displays both domestically and in European competition for the Eredivisie giants, where he joined from Barca in 2015.

The Cameroon international has attracted interest across Europe, with London rivals Chelsea and Tottenham among the clubs linked with the goalkeeper.

Previously, rumours suggested Manchester United were looking at him as a potential David de Gea successor. Ligue 1 champions PSG are said to be monitoring his situation.

Onana, who still has two years left on his existing deal in Holland, didn’t mince words.

As quoted by Goal, he said: “Don’t get me wrong, I am very happy with Ajax and I am very grateful to the club. It was five great years here, but now my time has come to take a step – we made that appointment last year. I don’t yet know what will happen, but my ambitions and agreements are clear.”

Why would he go back to Barcelona? 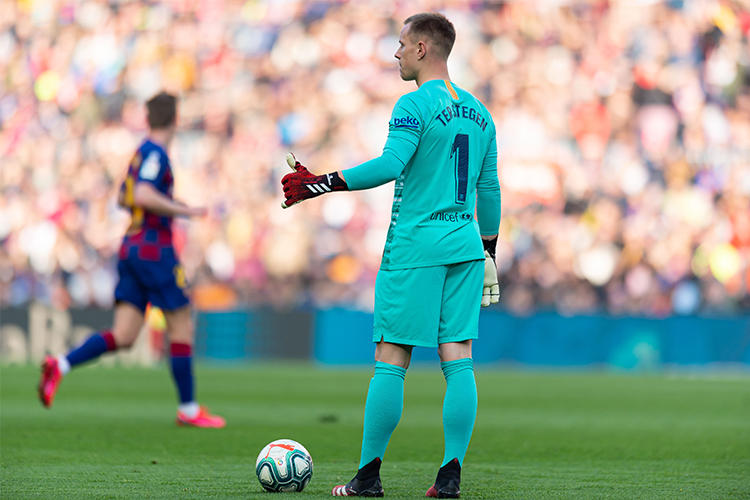 Earlier this month, he described Barca as feeling like home and admitted he’d be open to a Camp Nou return – even though his arrival would likely come as an expensive Marc-Andre ter Stegen understudy.

ter Stegen, 27, is widely regarded as one of the world’s best goalkeepers and although Onana has seen his stock rise tremendously in recent years, the pair are not comparable.

Nonetheless, a return to Spain interests him.

He told Canal+ Afrique: “It’s hard to say because with Barcelona, I am still in very good relations with the president, the coaches. As I said earlier, Barca is my home. If I have to go back, I will. But today we are still far from it. I’m the Ajax goalkeeper and we’ll see what happens at the end of the season. I only take care of the ball game, what happens at the stadium. The rest are my agents who manage.”

Onana began his career at youth level with Barca in 2010, before joining Ajax five years later for a reported £135,000.

Since 2016-17, he has established himself as their mainstay in goal and made 178 appearances across all competitions, keeping 74 clean sheets during that period.

What about Chelsea and their Kepa situation? 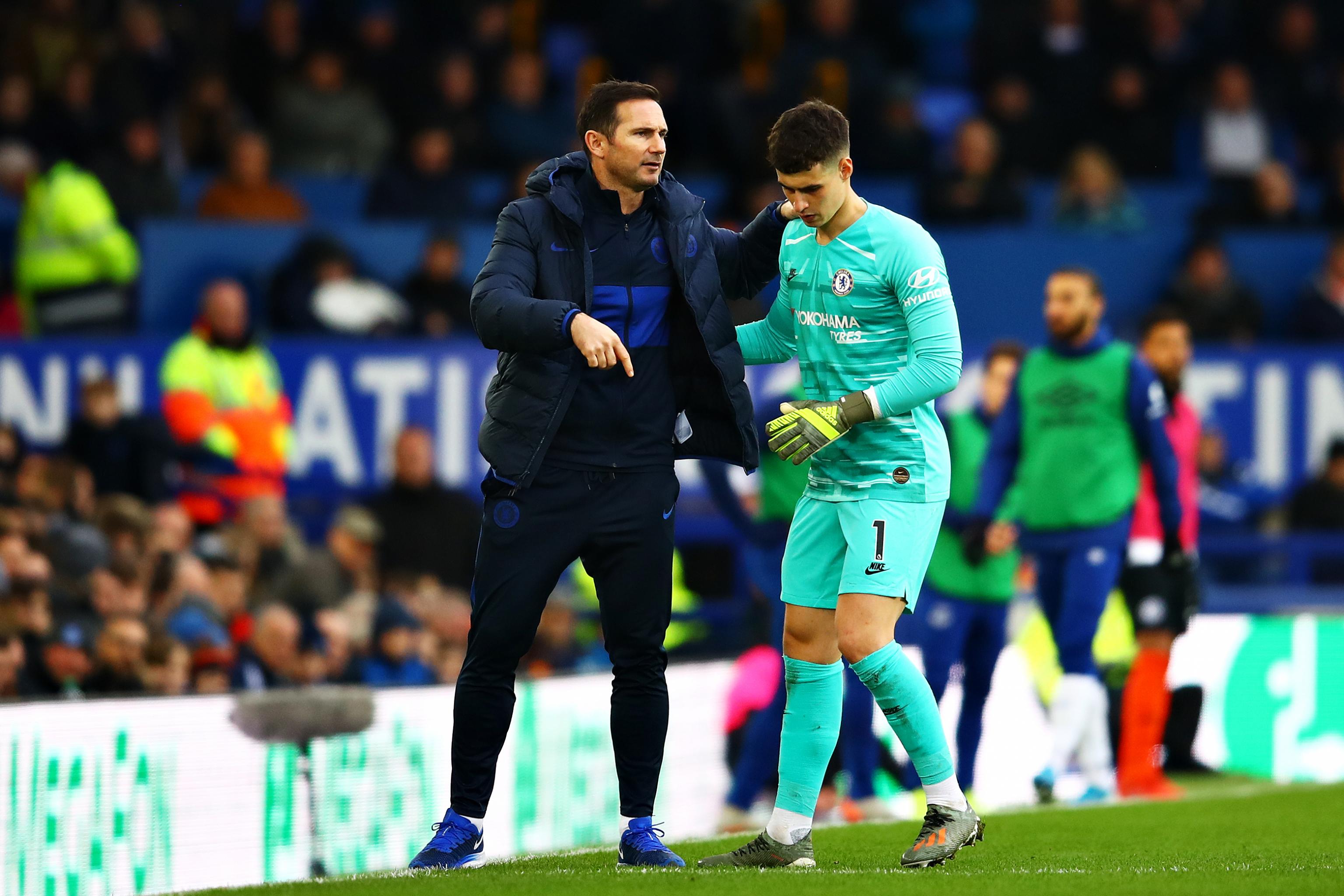 Kepa was dropped after some unconvincing displays, but has earned his spot back since

A potential move to Chelsea would see him compete with heavily-scrutinised goalkeeper Kepa Arrizablaga, who cost a record-breaking £71.6m from Athletic Bilbao in 2018 and was then seen as a long-term replacement for Madrid-bound Thibaut Courtois.

Frank Lampard dropped the Spaniard after a run of shaky games earlier this campaign, though he regained his place in the team following an excellent showing during their 2-0 FA Cup win over Liverpool last month.

Onana would be joining Ajax teammate Hakim Ziyech in west London, with the Moroccan winger set to complete his £33.4m transfer to the Blues once the summer transfer window opens.

Ziyech wants his close friend to join him at Chelsea, resisting the advances of Barca and London rivals Tottenham – who themselves are eyeing a long-term replacement for Hugo Lloris. The World Cup winner turned 33 in December and is gradually on the decline.

A price-tag in the region of £35m is being touted for Onana’s services, a respectable fee given his current ability and long-term potential too. However, it’s unlikely Chelsea would want to spend that money on someone who wouldn’t be a guaranteed starter.