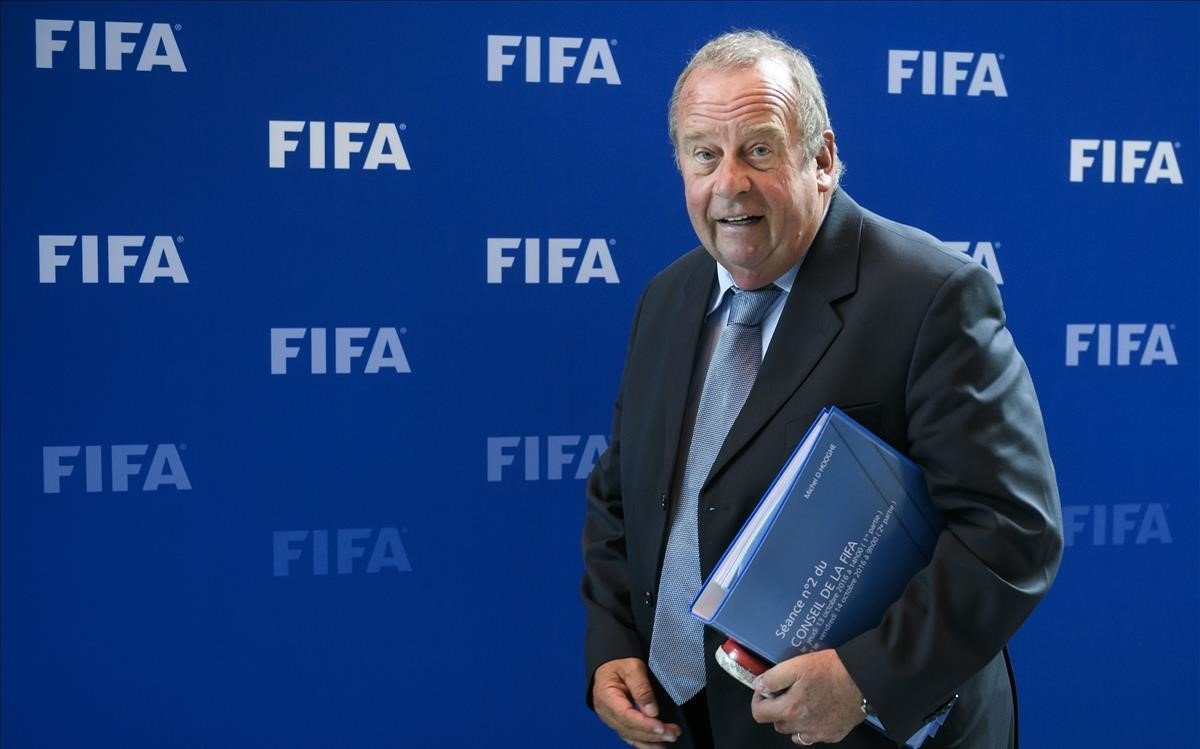 FIFA’s medical committee chairman Michel D’Hooghe believes football should not restart until at least September due to the coronavirus pandemic, despite several European leagues’ efforts to resume the 2019-20 season by June.

When speaking to Sky Sports, D’Hooghe described the pandemic as the “most dramatic situation we have lived in since the Second World War.”

There has been a confirmed 2,600 new deaths worldwide from the coronavirus today alone – with just shy of two million active cases.

When asked if he would recommend football not returning before September, the 74-year-old said: “That is my personal opinion: the world is not ready for competitive football. I hope this can change very quickly, and I sincerely hope it, but it’s not the case today. Today, you need more patience.

“Football remains always a contact sport, and one of the first things that everybody says is that you should avoid contact for the moment. So football can only be possible if contacts can be possible again.”

UEFA has given Europe’s domestic leagues a deadline of May 25 to provide details on if and how they plan on completing their respective seasons.

As I reported yesterday, France became the latest country to announce the 2019-20 campaign is over as no sporting events are allowed until at least September. Argentina, Belgium and the Netherlands have also already done so.

La Liga president Javier Tebas questioned France’s decision to end their competitions early: “I don’t understand why there would be more danger in playing football behind closed doors, following La Liga’s precautionary measures, than working in a factory or in an assembly line.

“If important economic sectors cannot restart, in a safe and controlled manner, they could end up disappearing. That could happen to professional football. In other countries, teams are already training – that’s the example to follow.”

What’s the situation in other countries?

Germany’s Bundesliga clubs were among the first to resume training in Europe early this month and have plans to resume competition sometime next month.

England’s Premier League is hoping to resume in June, with Arsenal, Tottenham and West Ham resuming training at their base this week – under strict, controlled guidelines.

#thfc confirm they are following #afc and #whufc by allowing players to use their training base, from tomorrow. "No more than one player per pitch will be permitted at any one time to undertake on-pitch exercise, with only a restricted number of the squad coming [in] each day."

Spanish prime minister Pedro Sanchez announced that professional teams can begin individual training from May 4 onwards, though La Liga’s protocol has yet to be approved by the health authorities – which is also the case in England too.

Italy, the first country to halt competition because of the pandemic on March 9, are yet to give the green light for sporting action to resume, although Serie A sides voted unanimously last week to complete the 2019-20 season.