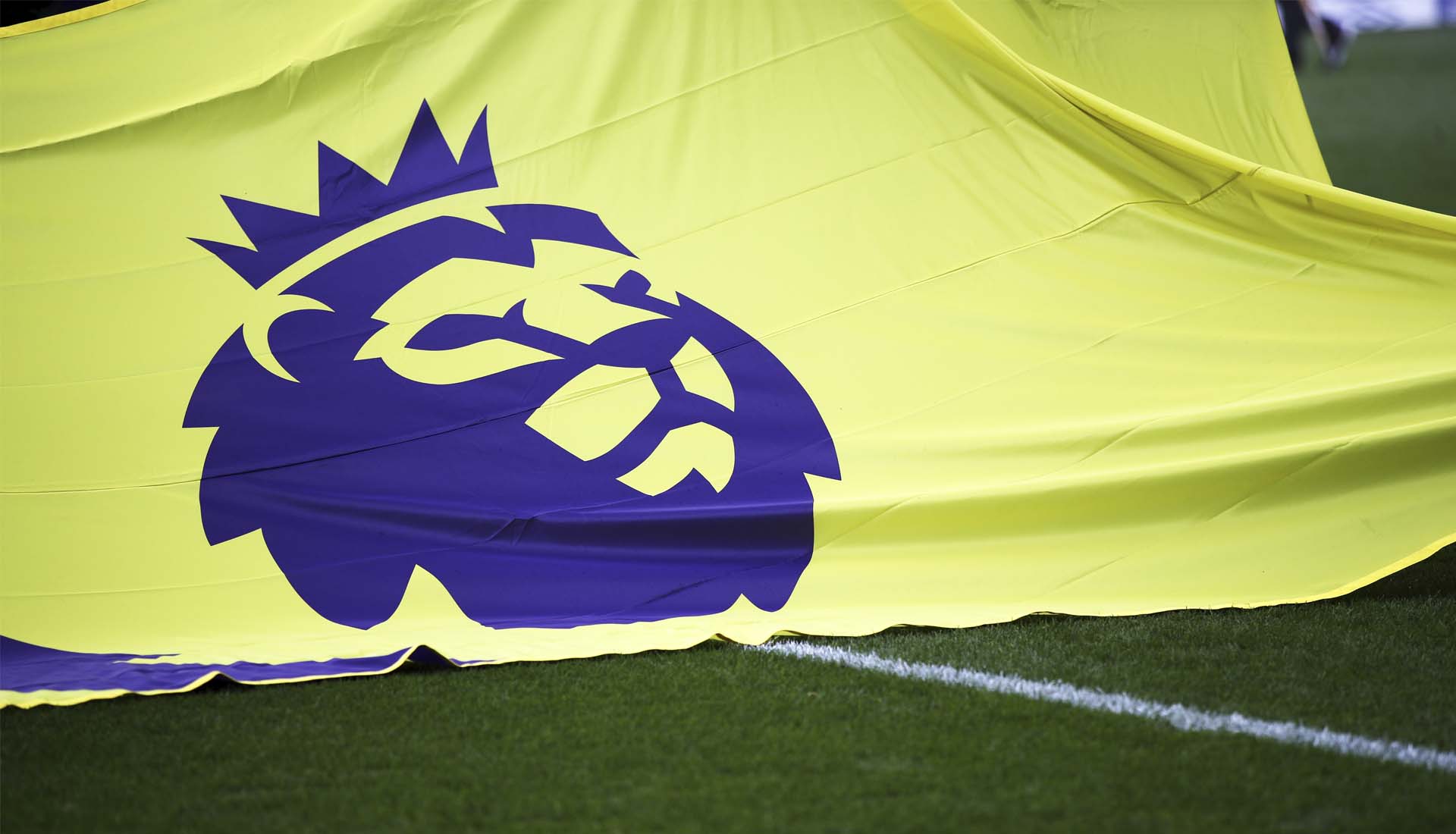 According to an ESPN report, there is a growing number of Premier League players unwilling to compete during the ongoing coronavirus pandemic. The news comes as England’s top-flight are doing all they can to resume the 2019-20 season in June.

This week, France took action and have ended their 2019-20 campaign across all competitive leagues. It was an understandable decision considering the circumstances, as there will be no sporting events there until September at the earliest.

September was also the month that FIFA’s medical committee chairman Michel D’Hooghe said football should not be played before at the earliest. That’s still four months away.

Leagues in Argentina, Belgium and the Netherlands have all ended their seasons. Scottish football has been abandoned barring the Premiership, while England’s National League and the multiple divisions below that are all over for this current campaign too.

It should be no surprise then, to hear of players’ hesitancy to return to top-flight football in England. This is a country that has the third-highest recorded death toll behind the US and Italy at 26,097 – with 165,221 confirmed cases.

Why are players unhappy? What is being done?

ESPN’s Alex Shaw reported that players have expressed “severe reservations” ahead of a meeting between the league’s clubs on Friday, to discuss options on how to finish the season.

A source from a Premier League club told Shaw: “A lot of players are very uncomfortable with coming back. The only way the league takes this seriously is when someone at a club dies – we will look back on this time with sadness in the future.”

They launched “Project Restart” as four clubs have reopened their training grounds with restricted access and guidelines to begin preparations for the resumption of play.

Arsenal, Brighton, Tottenham and West Ham have all resumed individual training in some form, but to keep inline with social distancing rules, there are strict rules in place.

Players have expressed their concern about playing matches while social-distancing guidelines remain active elsewhere in the country, though there is especially pushback from those with young family members or pregnant wives.

UEFA set a May 25 deadline for European leagues to make a final decision on whether they’d resume 2019-20 play, so they can begin planning the schedule for next season’s club tournaments.

Albeit in contrasting positions, Manchester City and Chelsea were still in the Champions League while Manchester United and Wolves were into the Europa League last-16.