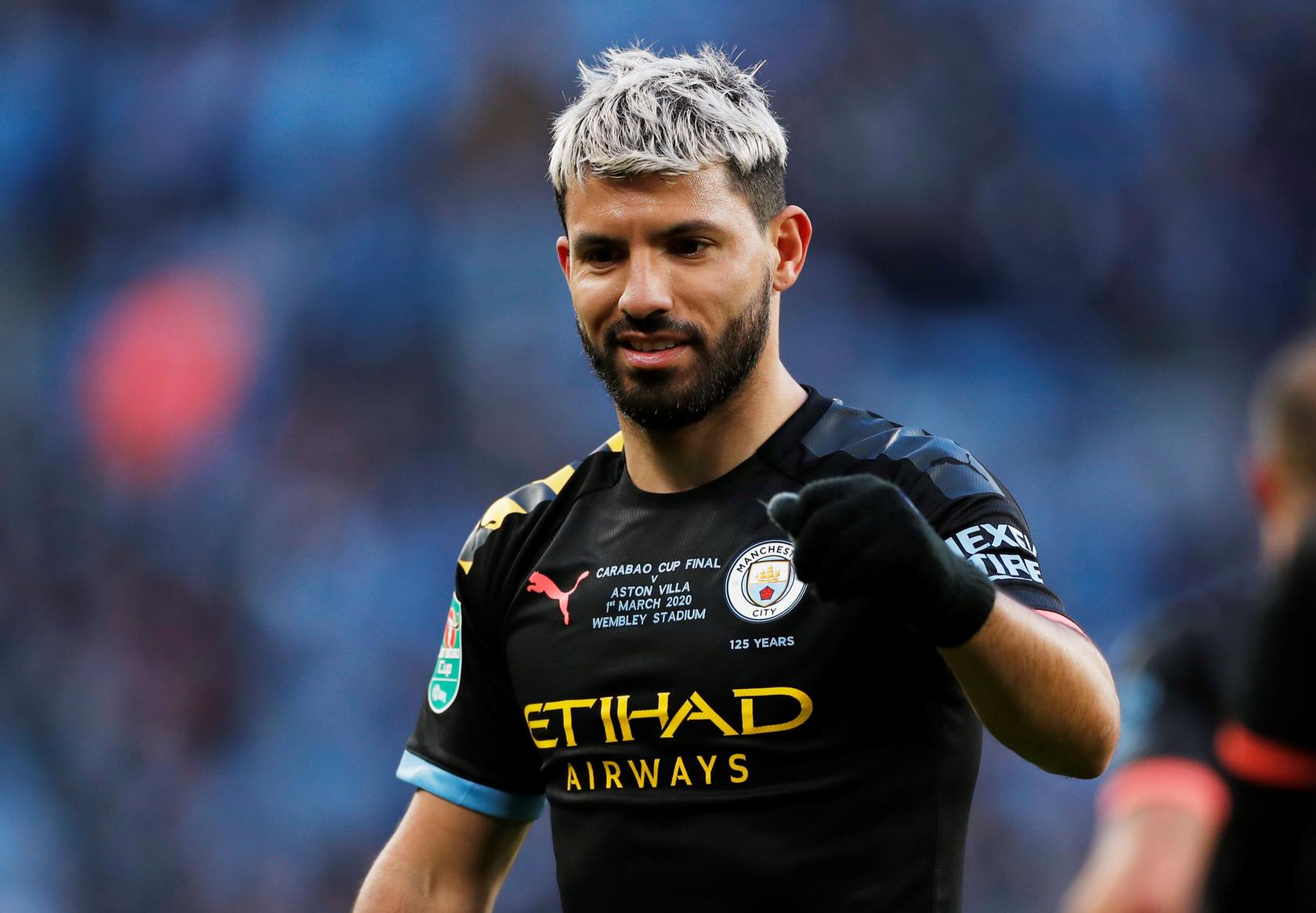 While the Premier League continues to work on plans for Project Restart, Manchester City striker Sergio Aguero has revealed players are worried about the various risks involved in resuming play during the coronavirus crisis.

England’s top-flight are hoping to resume the 2019-20 season on June 8, which would require players to return to full training by May 18.

Naturally, there has been plenty of pushback on the prospect of a premature return – especially with multiple countries ending their respective seasons in recent weeks.

READ: Growing number of PL players do not want to play during crisis

There were 674 deaths in the UK yesterday, taking the total to 26,771 across the country.

“The majority of players are scared because they have children and families. I’m scared, but I’m with my girlfriend here and not going to be in contact with other people.

They’re saying that there are people that have it and don’t have any symptoms but still infect you. That’s why I am here at home. Maybe I have the illness and I don’t even know.”

Aguero said he and his teammates will be “quite nervous and extra careful” when they resume training – having this week revealed a provisional return date of May 4.

“When one person is ill we will think ‘oh what’s happening here?’ I hope a vaccine will be found soon so that this all ends.”

What plans are in store for Project Restart?

The Premier League has been suspended since March 13 because of the COVID-19 pandemic, though all clubs are committed to playing this season’s 92 remaining fixtures.

All games are expected to be held behind closed doors and the league are considering making some available on free-to-air TV.

The UK government’s social distancing rules remain and if full training resumes leaguewide before they are relaxed across the country, strict measures are in place.

According to BBC Sport, players will be tested for COVID-19 twice a week while being screened for symptoms everyday. They will have to wear masks at all times, not allowed to shower or eat on the premises and all meetings must take place virtually, off-site.

Who else has given their views, other than Aguero?

The FA and Premier League’s senior medical directors will join a video conference with medical experts from rugby union, cricket and racing, along with the culture secretary Oliver Dowden and deputy chief medical officer Jonathan Van-Tam to discuss the medical and safety aspects of returning to sporting action.

Clubs will discuss how the season can restart today, but considering the aforementioned statistics, it appears an irresponsible decision. Gary Neville has voiced his concerns this week, insisting discussions are motivated by economics rather than health.

“Face masks is going to be off-putting; it’s not natural. People will be ripping them off in games, it is quite farcical. I understand why people are desperate to get football on. It has to be done in a sensible way, the right time and a way that is going to keep everyone safe.

“There will be ambulances at training and games. Is that fair to take those from the NHS? It is not just two squads, there is a lot more involved and puts more people at risk.”