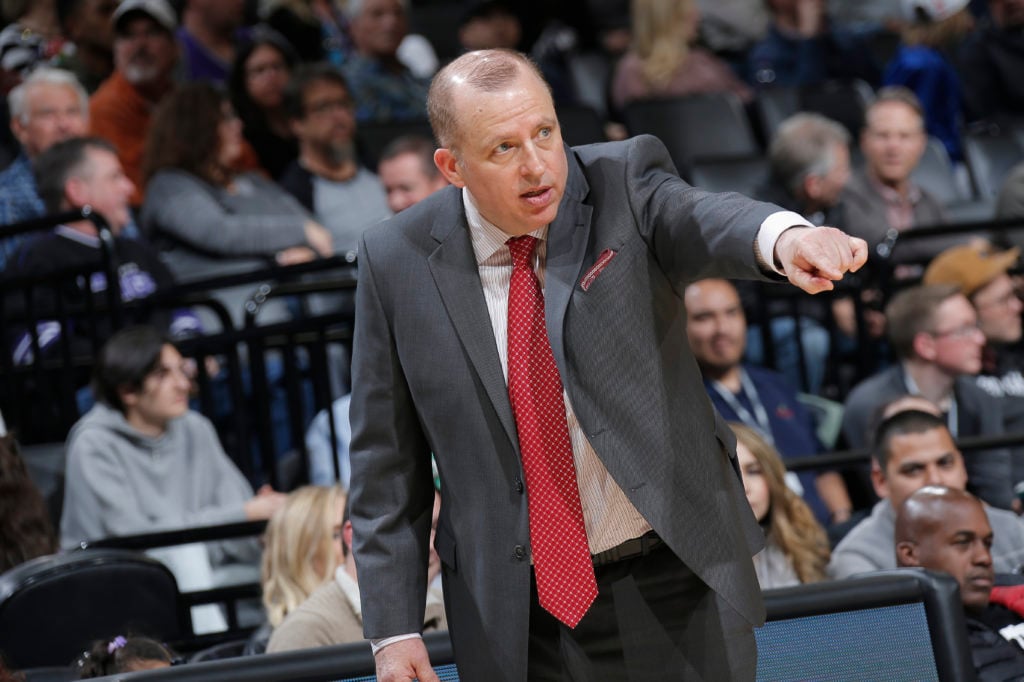 Brooklyn Nets and Houston Rockets are reportedly among the teams interested in Tom Thibodeau’s signature as their next head coach – a decision which will not be rushed after the 62-year-old’s acrimonious Timberwolves departure last year.

After almost 18 months away from the NBA, Tom Thibodeau is expected to make his return at some stage this year with a number of teams targeting him as their new HC.

He was officially dismissed from his Timberwolves role in the first week of 2019, after a number of contentious decisions made the front office unhappy with the direction he was leading them towards.

After five years in Chicago, he sat out for the 15-16 season after being fired in May of that year. The following April, he joined the Timberwolves and led them to a 31-51 record, marking the first time he’d missed the playoffs in his managerial career.

Despite a 4-1 R1 defeat by Houston in the 17-18 postseason, he didn’t have an opportunity to make amends the following campaign – having been dismissed after 40 games (19-21). 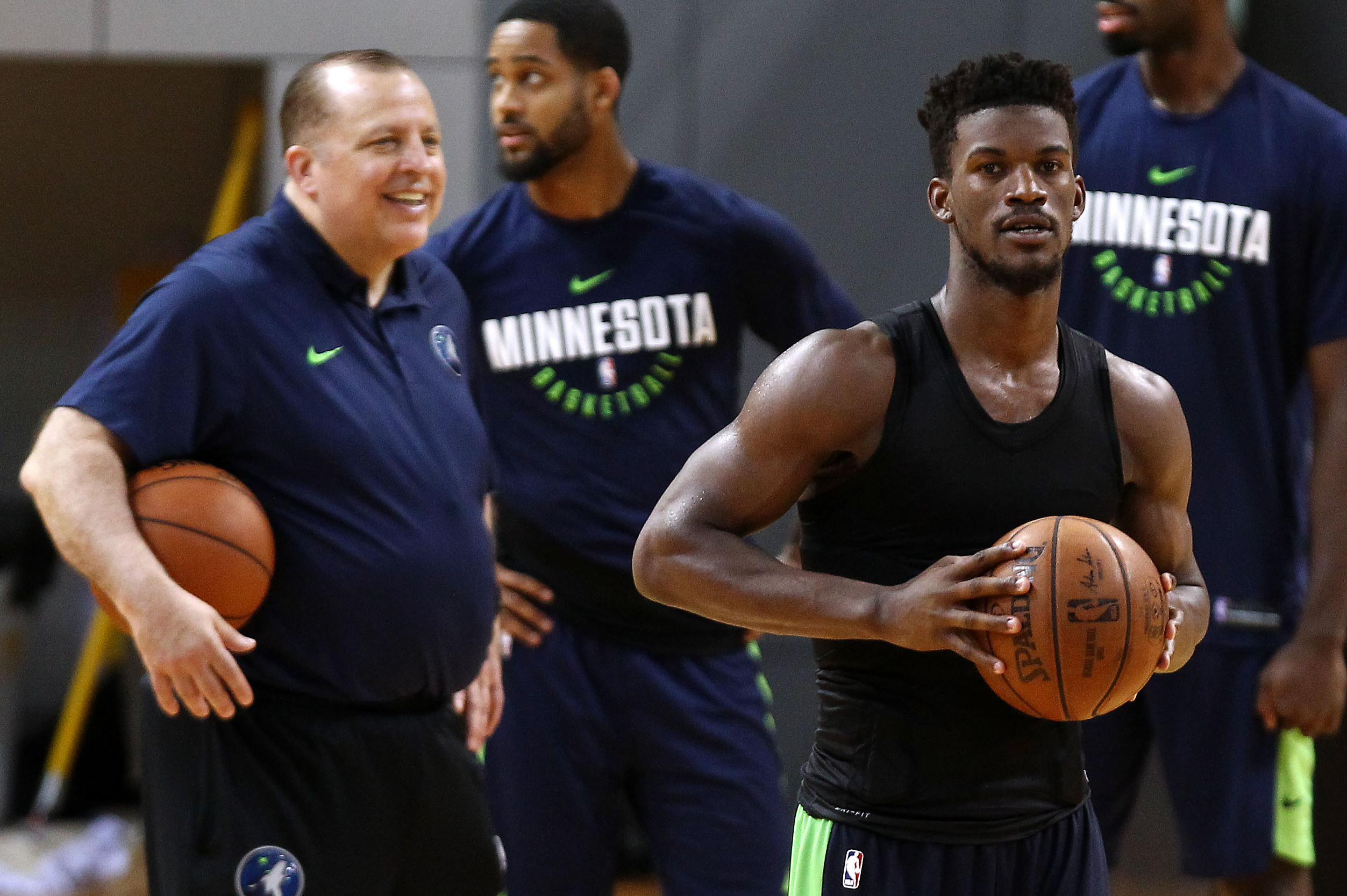 Countless years of experience, player development and respect among the league’s top stars – even if his passionate, unapologetic attitude can come off as abrasive at times.

It’s the same reason he uses starters for league-high minutes on a nightly basis and adopts a coaching style that can become monotonous for players to listen to:

I think in the league you can’t really talk to nobody like that. It’s tough to yell at a grown man who potentially is making more money than you. Not saying you shouldn’t listen to people, but it’s a different level.” Jimmy Butler on his style

Andrew Wiggins’ development drastically stalled after Thibodeau gave him a max contract, while many of his strategies appeared outdated in a league that continues to rapidly change.

NY Post’s Marc Berman yesterday reported that the New York Knicks will ‘get first crack’ at his services, as both the Rockets (40-24) and Nets (30-34) would be featuring in the postseason if the 2019-20 season is permitted to continue.

Houston’s Mike D’Antoni is set to be a free agent this summer, having not agreed upon a contract extension with the Rockets – while speculation surrounding the Nets’ new head coach has continued since Kenny Atkinson’s surprise departure in March.