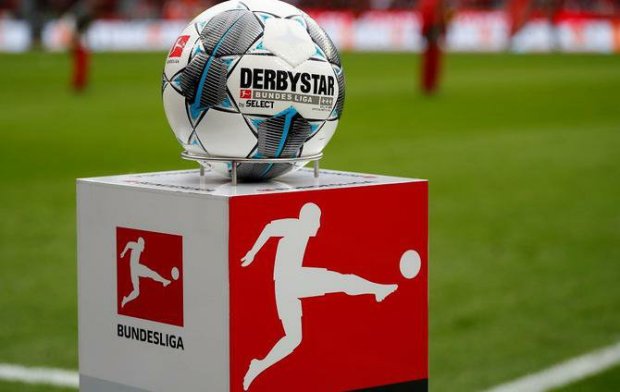 Germany’s professional football league (DFL) recorded 10 positive results from 1,724 coronavirus tests at the 36 clubs in the country’s top two divisions – but a meeting tomorrow is expected to allow them to resume their 2019-20 season.

In a statement yesterday, they revealed these figures – providing more doubt as to whether it would be safe to resume the 2019-20 campaign as planned, rather than replicating France and others by ending it prematurely.

The tests were taken ahead of a planned start of team training at the clubs.

As quoted by Reuters, it read: “The corresponding measures, for example the isolation of the affected persons, were taken directly by the respective clubs according to the specifications of the local health authorities.”

This statistical update comes after last week’s confirmed report that three people – one physiotherapist, two players – were infected at Bundesliga side FC. Köln, raising further questions about the safety and ethical issues surrounding a potential Bundesliga restart at some point this month.

As I reported in April, DFL CEO Christian Seifert claimed the Bundesliga was ready to resume as early as May 9 if politicians would permit it. A delay on the decision last week meant games could not resume before May 16, with a final verdict expected tomorrow.

Reuters: Germany’s state premiers are to agree on measures to further ease coronavirus restrictions in a teleconference with chancellor Angela Merkel. They are expected to give the green light for large shops to reopen, probably from May 11 onwards.

Large-scale events in the country are banned until August 31, so all remaining fixtures would feature behind closed doors with a limit on the number of personnel allowed at each stadium.

It’s likely that the final decision will have an impact on whether Project Restart is successful in England, with the Premier League also keen to finish their 2019-20 season too.