Burnley captain and defender Ben Mee has voiced his belief that footballers can ‘get over’ playing at neutral venues, if it means that fans get a morale boost from the sport resuming play during the ongoing coronavirus pandemic.

English football remains suspended, but this week marked a significant milestone in Germany as the Bundesliga is set to resume next weekend.

Premier League sides are set to meet on Monday, though some are against plans to use neutral venues for the remaining fixtures this season – especially as they’d lose their competitive advantage if they had more upcoming home games to contest for example.

Nonetheless, Mee believes that given the unpredecented circumstances surrounding this situation, a compromise could eventually be made.

The 30-year-old told BBC Radio 4’s Today Programme: “It’s not ideal but these times, they call for different measures. We can certainly get over that fact. I think as players we can play football and it still works on the park or if it’s in an unfamiliar stadium. Hopefully we can get these games televised and people can watch, enjoy them.”

Naturally, there is caution. Project Restart could negatively impact people who need urgent medical care but may be forced into delays or reduced testing resources for key NHS staff and other workers as a result. It’s another thing that Mee discussed too:

“I think we’d be willing to do it, if it meant we could get back to playing in a safe and secure way, keep our family safe, for sure. Obviously with all the testing that’s going on, we don’t want it to compromise anything that’s going on with people that really need it; i.e. NHS staff or people like that.

So we feel that we need some sort of testing to go back, be safe and obviously not put our families at any sort of risk.”

Mee and 10th-placed Burnley last featured against Tottenham on March 7, two months ago

“I think everyone’s sort of feeling similar with our group of players, that we want to get back. Football is such an important part of our country, whether you like it or not, and people rely on it. If we can give that positive boost to the country, that would be fantastic.”

This season’s 2019-20 Premier League campaign has been suspended since March 13 and League Managers Association (LMA) chief executive Richard Bevan said the season could be cancelled altogether if clubs do not agree to play in neutral venues.

What about elsewhere in England? 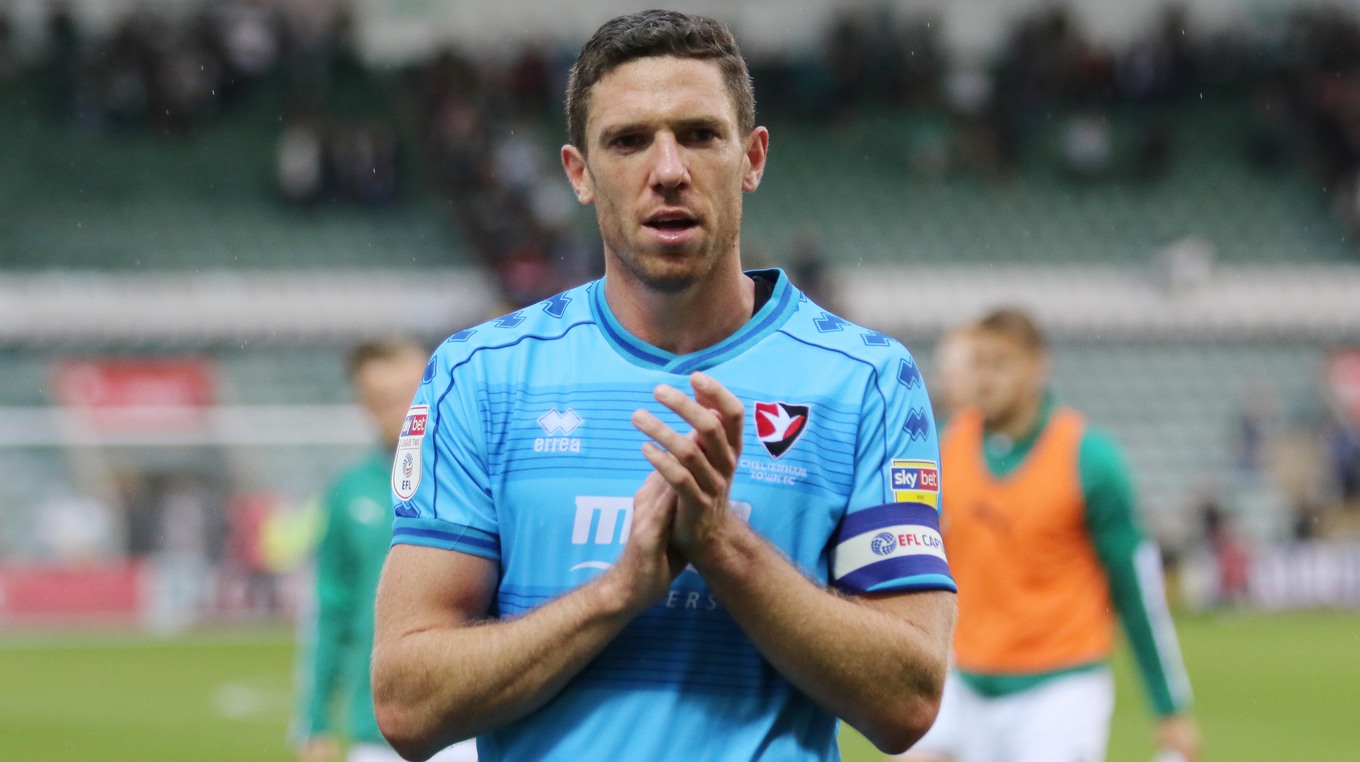 In contrast though, Cheltenham Town captain Ben Tozer doesn’t believe it is possible for football to safely resume this season – while fearful that returning too soon could put his pregnant wife and unborn child at risk.

Tozer, also 30, captains the League Two side and they were in a playoff position (5th, 64 points) with a game in hand when football was suspended indefinitely.

As quoted by the BBC, the centre-back said: “It would be tough to keep a social distance. When there’s a corner and you’ve got to mark someone, people are literally holding onto you. There’s the training element of it, when you’re in close contact, and changing rooms.

There are so many tiny elements, I just don’t think it’s possible – it would be strange. I don’t know if it’s right that the EFL get a right to testing and the general public don’t. That doesn’t sit right really.”

Tozer said his wife is due to have a baby in under six weeks’ time and the risk of her or their unborn child contracting the virus is high.

The neutral stadium proposal needs 14 out of the 20 clubs to vote in favour for it to come into effect. In Germany, teams will use their own stadiums but play behind closed doors.

Brighton chief executive Paul Barber said there’s no reason why it can’t work in the UK.

He also said a cluster of teams are being made to look like ‘bad guys’, after reports surfaced that the Premier League’s bottom three – Norwich, Aston Villa and Bournemouth – could be relegated if they vote against the neutral venue plans.

“There are genuine concerns at all levels of the league about neutral venues so I think the way some people have painted it – as the bottom six versus the rest – is misguided and wrong.”