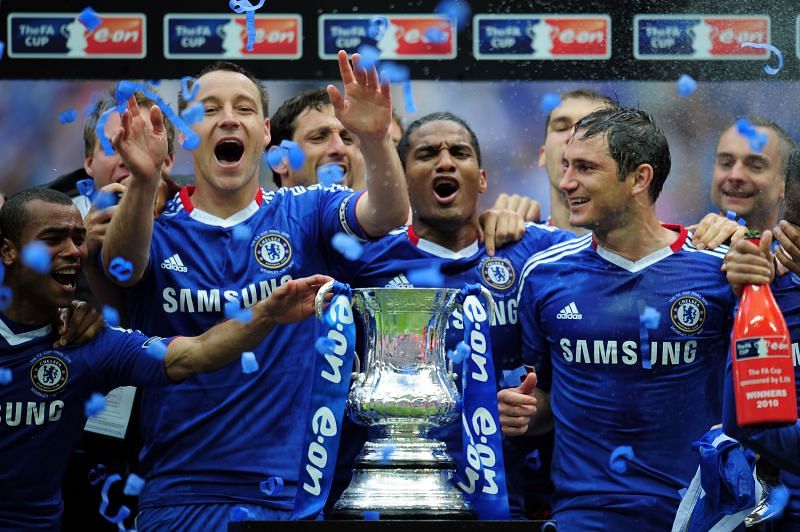 Former Chelsea defender Ashley Cole spoke to the Blues’ official website about topics including remembering their historic Double triumph ten years ago, to how the club’s young crop are progressing and can challenge for silverware in future.

Cole, who retired from professional football last year, made 384 total top-flight appearances during his illustrious career. It was his consistency which helped establish the England international as one of the world’s best fullbacks of all-time.

After a hard-fought 1-0 win over Portsmouth, Carlo Ancelotti’s side broke records in 2010 – securing the first Prem and FA Cup double in club history, making the Blues only the seventh club to have achieved such rare distinction since league football began in 1888.

103 – Chelsea won their third Premier League title in 2009-10, scoring 103 goals along the way – at the time, a Premier League record for goals scored in a season. Abundance. #OptaPLSeasons pic.twitter.com/KWT1BriYqQ

The six-time Premier League champions have won eight trophies across all competitions in the decade since then, including two further top-flight titles (2015, 2017).

Cole remembers that particular day fondly, after breaking a record himself.

20/12 – On this day in 1980, Ashley Cole was born – the Englishman has played for the winning side in more FA Cup finals than any other player (7). Charm. pic.twitter.com/r8USy69iUZ

He became the most successful player in FA Cup history, breaking a record that stood for 132 years prior, before adding one more to his collection two seasons later.

Now he’s retired, the 39-year-old appreciates personal accomplishments that he constantly racked up during his career. As quoted by Chelsea’s official website, he said:

​”I’m very proud of it. Being an Englishman, I have memories of being a young kid, watching the FA Cup final. Then to actually get to play in eight finals myself and win seven of them is unbelievable.

I remember Ray Parlour saying to me after I won it for a third time, ‘you’ll break the record’, but you don’t fully understand about records at that age, and how much it matters. I’m very proud of it now – for sure, it’ll be broken by someone, but hopefully it can stand for another hundred years before that happens.”

Cole continued by saying he was fortunate to have played in two good teams who were hungry to win the FA Cup, though Chelsea’s “English mentality and core” meant they always wanted to succeed in football’s oldest club competition.

He’s now coaching in the club’s academy but has high hopes for the crop of young players who have broken into the first-team picture this season.

Fikayo Tomori, Mason Mount and top goalscorer Tammy Abraham are just a handful of players who asserted their top-flight credentials before play was suspended in March. 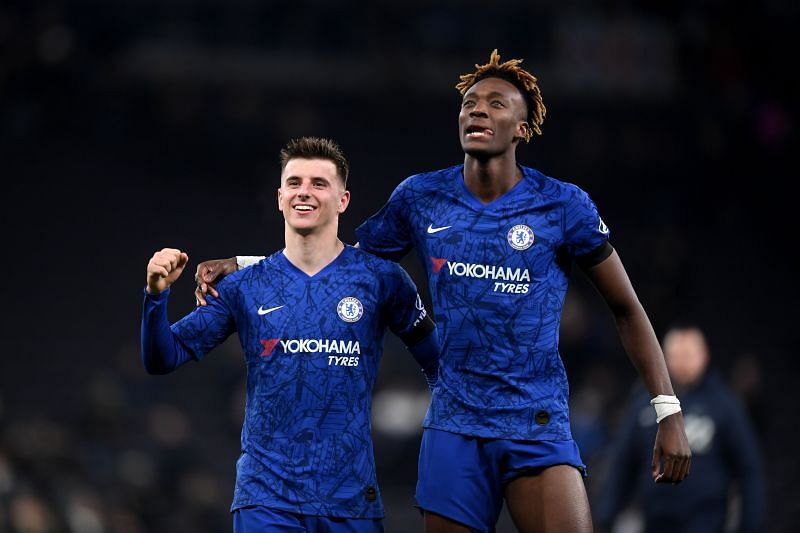 Chelsea were sitting fourth on 49 points, in the final Champions League place at the time.

Cole said he can see the pieces of the puzzle coming together nicely for another success-laden generation.​

He continued, saying: “If Chelsea add a few more top players, then I definitely feel they will be ready not just to challenge for FA Cups, but the Premier League as well.

“There are players there now who are young enough that, if they can sustain the quality and level they’re showing, then they are at a good club to go win trophies and have the opportunities to keep going back to Wembley.”