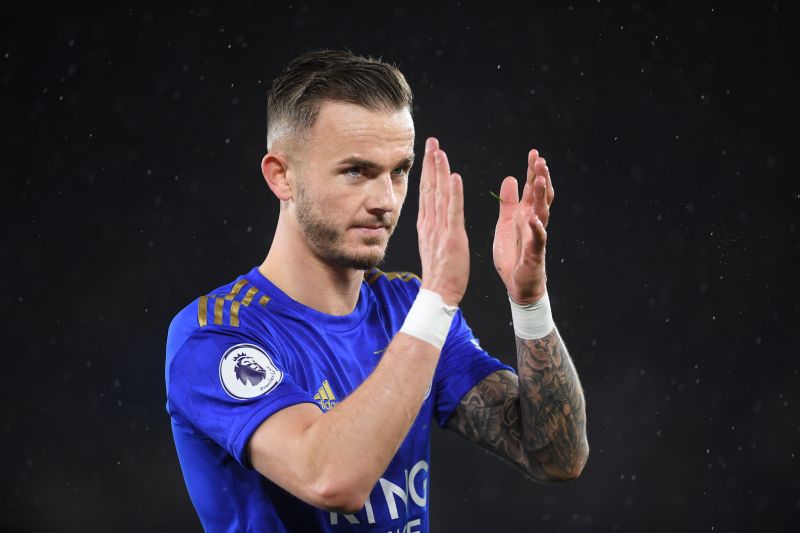 Thierry Henry spoke to Leicester midfielder James Maddison in a Q&A on Puma’s Instagram on a number of topics – from the England international’s inspirations growing up, maturity as a player to his lofty ambitions for the future.

Maddison, 23, scored nine goals and created a further three assists across all competitions this season before the coronavirus suspended play in March.

Henry – comfortably one of the league’s best ever players – revealed he’s a big fan of the creative midfielder, who recieved praise from Henry’s former teammate Kolo Touré.

Touré is now under Brendan Rodgers’ wing as a first-team coach for the Foxes, though Henry claimed his former teammate waxed lyrical about Maddison’s ability during conversations with him.

“I spoke to Kolo and like the way you play, but who inspired you as a player?”

Unsurprisingly, Maddison chose another top-flight legend as his inspiration growing up – one that he’s grateful to have competed against on a few occasions in recent seasons too.

“David Silva. He – like myself – has been a bit smaller, I was weaker and a bit late in my development. Always used to watch the way he caresses and receives the ball, it’s beautiful to watch.

“The first game I played against him, I begged the kitman to get his shirt and I studied him during his peak years at City. The way he turns? It’s like he’s got wing mirrors.”

300 – David Silva is making his 300th Premier League appearance for Manchester City – becoming the first player to reach that total for the club in the competition. Legend. #MCICRY pic.twitter.com/cAt89Rs9Y9

The coronavirus suspended play at the worst possible time for Champions League-chasing Leicester, who had just thrashed relegation-threatened Aston Villa 4-0 and were looking forward to finishing the campaign strongly after some inconsistent form.

Maddison said: “Coming to the end of my second season now, in the Champions League places, fingers crossed we can end the season and finish our good work. He [Rodgers] has me working hard, pressing harder and changed me into a number eight who can do the defensive work too. I’m grateful for that.”

Henry happy with Maddison’s progression in both boxes

Henry praised Maddison’s selfless nature, being a creative midfielder who wants to do his part for the team both in attack and defensively too. This season, he has averaged the most key passes per game (2.7) for Leicester and has made more of a conscious effort off-the-ball too, with an improvement in his tackles per game (1.9) from previous seasons.

Henry said: “That’s why I like the way you play. Strikers get judged on goals, sometimes you guys [midfielders] have to carry strikers. For you, it’s like you enjoy giving [passes, opportunities for others] as much as you like scoring.”

Lastly, Thierry asked Maddison about his biggest goals – an answer the 23-year-old said has only occurred to him recently. 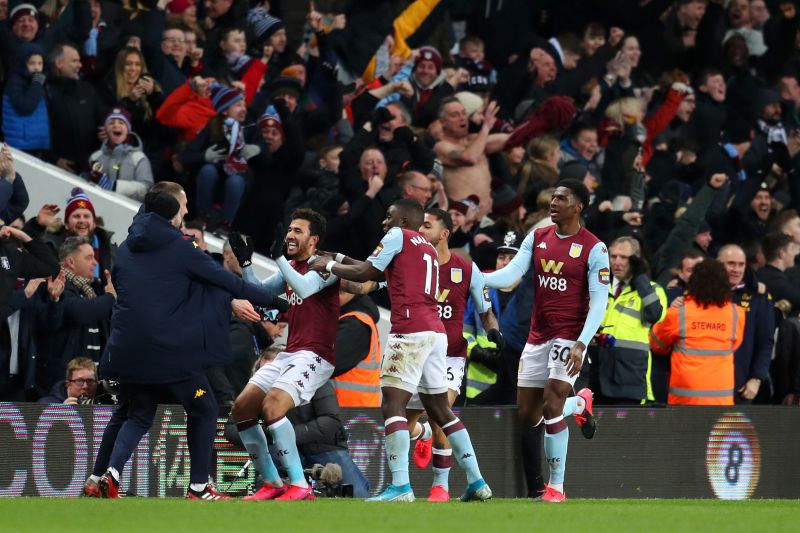 “I’d say I have a trophy cabinet but I don’t have any, a lot of individual accolades and whatnot but no trophies. I want trophies! When we lost to Aston Villa in the Carabao Cup semi-finals, it was a feeling I’d never felt before and that’s when I knew something has to change.”

He joined two years after Leicester’s fairytale Premier League triumph in the 2015-16 season, winning against all odds in a stacked division with top-quality rivals who faltered at every turn. Naturally, Maddison wants to be successful too: